In Her Shoes: Welcome back to In Her Shoes, Paul! So many amazing things have happened in your career since our last interview in early 2011. Tell us about this new book of yours!

Paul: The title of the book is It’s Complicated: But It Doesn’t Have to Be. The book is a guide to finding and keeping a relationship but it’s not what most people expect. I touch on both platonic and romantic relationships. Managing a relationship is the most important skill set you can have in life, be it business or personal. This book brings together the best of the lessons I’ve learned in the past three years.

In Her Shoes: So when did you have the light bulb moment that inspired you to write a book?

Paul: At the end of 2009 I became an official matchmaker (charging for services). In early 2010 I started doing live shows so lots of clients and event guests started asking me about writing a book. To be honest, at the time I wasn’t interested. Over the years, many of my clients began referencing books on dating that I considered to be dated (i.e., The Rules) so this is when I decided it was time for me to bring a fresh perspective. 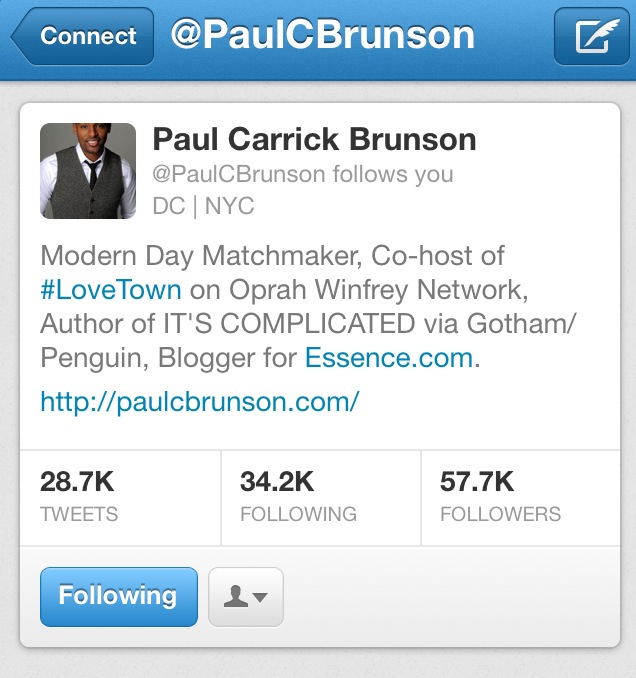 In Her Shoes: How did you land your deal with Penguin?

Paul: In early 2011 they reached out to me on Twitter. They asked if I’d ever considered writing a book so I responded publicly saying that I was giving it some thought. As soon as I started following them they DM’d me saying that I should reach out to them when I was ready to write a book, so I did! 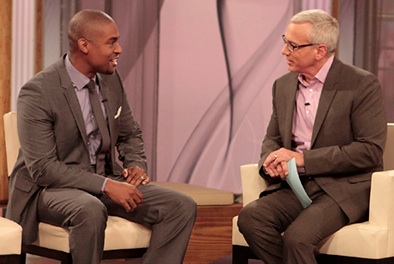 In Her Shoes: Responding publicly was pretty brave. I would have probably moved the conversation to DM immediately.

Paul: Prior to starting my matchmaking business I was very competitive and not very transparent. I viewed everything as a competition. With this business one thing I committed to doing is being transparent and not competing with anyone. I try my hardest to only compete with myself. I focus on ME. I was late joining Twitter (2010) and I got on Facebook in 2009. Once I learned these tools I grasped them as my platform for being a transparent person.

In Her Shoes: I’m really looking forward to being the digital host for the Brooklyn stop of your “It’s Complicated” book tour on October 10th! Tell us about a little about your touring experience thus far:

Paul: It’s been exhilarating, empowering, and at times ridiculously tiring! The best piece of it is that I can go to a city (like Baltimore) and have people that were supporting my web series two years ago come up and say that they’ve been following me since and have been praying for me. Hearing that someone appreciates what I do so much that they pray for me was one of the best feelings ever. I also met a woman in Baltimore with a terminal illness who says she watches Love Town and it gives her hope that she’ll find love. Being able to connect one on one with people who are supporters, not “fans” is powerful!

The down side is that there are only 24 hours in a day. Right now I’m on a matchmaking sabbatical so I can focus on the tour. My son just started school so I hate not being there everyday to see him. I truly miss these aspects of my life but I also understand that these are the same things that impact every entrepreneur on the grind. 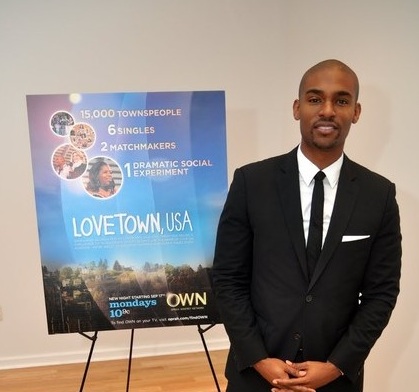 In Her Shoes: Where are your upcoming tour stops?

Paul: We’re hitting Sacramento, Ft. Lauderdale, Brooklyn, Philly, Boston, Charlotte, Toronto, L.A., and San Fran. We close out the U.S. portion of tour mid November. At the end of November we hit London, Istanbul, and Nigeria. We’re also trying to do a date in Jamaica. During the last two weeks of December we rest!

In Her Shoes: What has been your biggest lesson thus far with the book and tour?

Paul: That I don’t understand the politics of the entertainment industry. It has a completely different set of rules than traditional business. I thought that because I went to business school it would be easier. It’s harder. It taught me that we have to respect each profession and really become a student of that new profession before we just do it. It’s not that simple. I’ve been humbled. 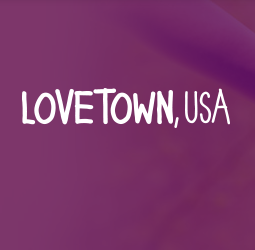 In Her Shoes: Now you KNOW I’ve been itching to ask you about your new show, Love Town and the partnership with (auntie in my head), Ms. Oprah Winfrey! How did your relationship with OWN come to be?

Paul: This is truly another social media testimony. One of the OWN producers reached out to me on Facebook because they’d watched a few of my videos, which led them to a few of my articles. At the same time, the BBC had contacted me (BBC is the producer of Love Town). OWN invited me out to L.A., pitched an idea that I loved, and we began working on the deal.

In Her Shoes: What was your very first face-to-face with Oprah like?

Paul: It was a moment that changed my life. When I went to L.A. for the meeting with OWN I was hoping Oprah would be there but she wasn’t. In Georgia (Love Town) they had a makeshift office so one day I was in there working and there was a knock on the door.  It was Oprah! She was down to earth and truly everything you’d think she’d be.

I had a dream that I would one day sit on her couch so when she announced that her show was ending in 2010, I thought I’d missed my chance to do so. The fact that I’m working with OWN today shows you that God will dream something bigger for you than you’d ever dream for yourself!

In Her Shoes: Do you have to pinch yourself sometimes to remind yourself that this is real?

Paul: I wake up feeling blessed and stressed. These partnerships are definitely amazing but there’s also this incredible weight I have to bear.

In Her Shoes: So have your shoes changed at all since the last time we spoke?

Paul: My style has remained consistent – I love Prada shoes for when I’m doing events but for casual, normal days I’m wearing Toms.

In Her Shoes: What about the doubters you mentioned in our first interview back in 2011? How are they dealing with your success?

Paul: Unfortunately, it’s taken the validation of Oprah for some of the doubters to believe in me. What’s been the most important thing is what my father thought. I’ve spent my entire life trying to please him and not myself. When I graduated from Business School I was working in a job where I was managing a lot of money. In my mind he was proud of me for that. When I told him that I was leaving this “successful” career he thought I was crazy. When my dad finally told me he was proud of me I finally felt like I’d made it.

In Her Shoes: Is there anything else you’d like to add:

Paul: I’m a dreamer but the last two years have taught me to dream more audaciously. I need to dream bigger. In 2013 I want to spend a year touring the world and sharing the message of the book. There are also two new TV projects I’m exploring. I’m looking at 2014 as a big year!

To learn more about Paul C. Brunson visit www.paulcbrunson.com. If you’re in the New York City area come out to Paul’s “It’s Complicated” book launch event at The Green Building in Brooklyn on October 10th. Yours truly will be the digital host! Stay tuned for additional event details…