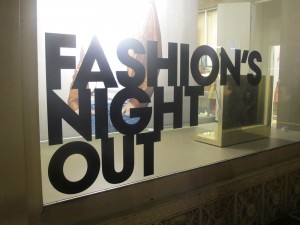 Every year just like clockwork, all of New York City gets dolled up to hit the streets of Manhattan in the name of fab, fun, and style. Fashion’s Night Out, the brainchild of industry veteran and media maven, Anna Wintour, serves as a springboard for the Spring/Summer shows in New York City and major metropolitan cities across the country. The inaugural Fashion’s Night Out took place in 2009 and was a strategic attempt to help boost the suffering economy post 9/11. Last year’s Fashion’s Night Out, which happened to be my first, was ah-ma-zing so as expected, this year’s experience did NOT disappoint.

New York City was just drying out from several days of post-Irene showers and flooding so the unexpected sunrays and warmer temps were the perfect recipe for Fashion Week debauchery! From Midtown to SOHO, retailers, salons, restaurants, and bars served up FNO festivities, celebrity appearances, and of course enticing discounts to drive traffic and sales. All in all, it was a magical New York City night. One of my personal highlights of the evening was chatting up Edris Salon owner, Edris Nicols, finding out she reads In Her Shoes, and scoring an interview with her (stay tuned)!

Following are few snapshots from my Fashion’s Night Out adventures…

My apologies for the tardiness of this post but I’ve been traveling this week on biz and working on posts in between! 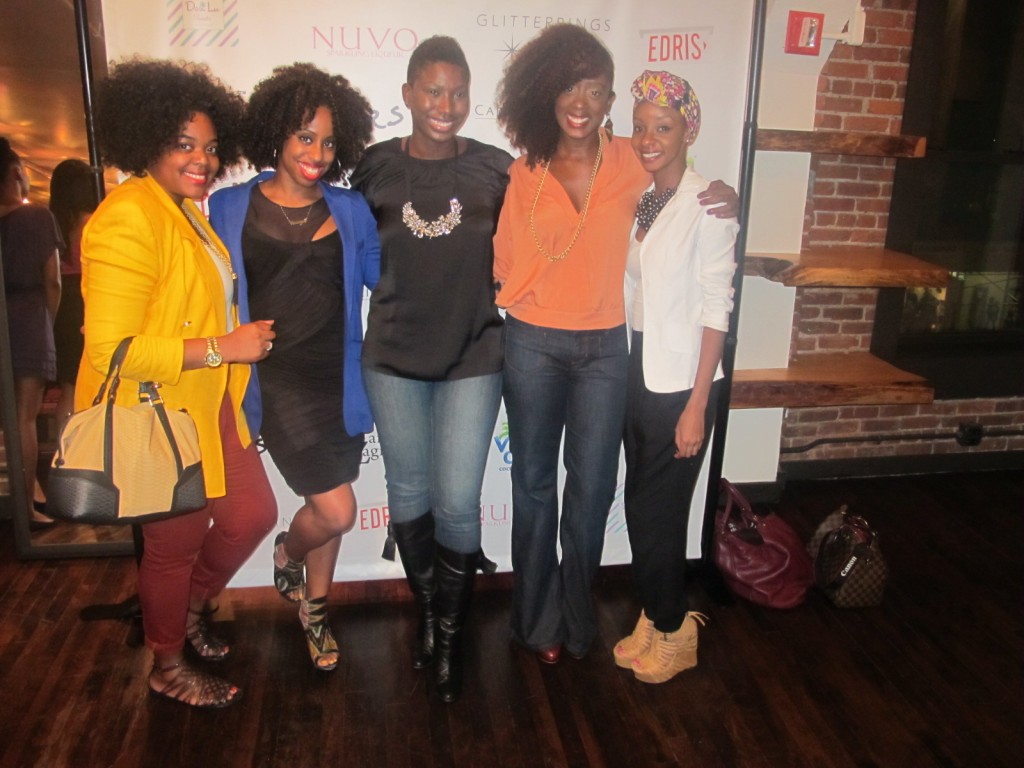 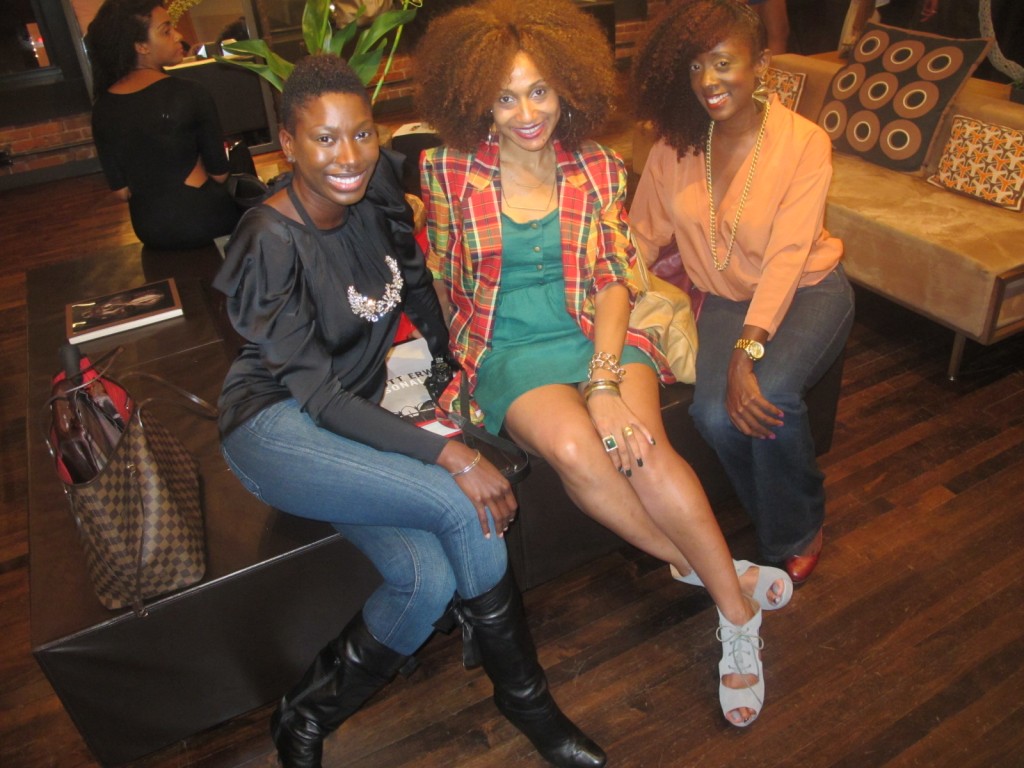 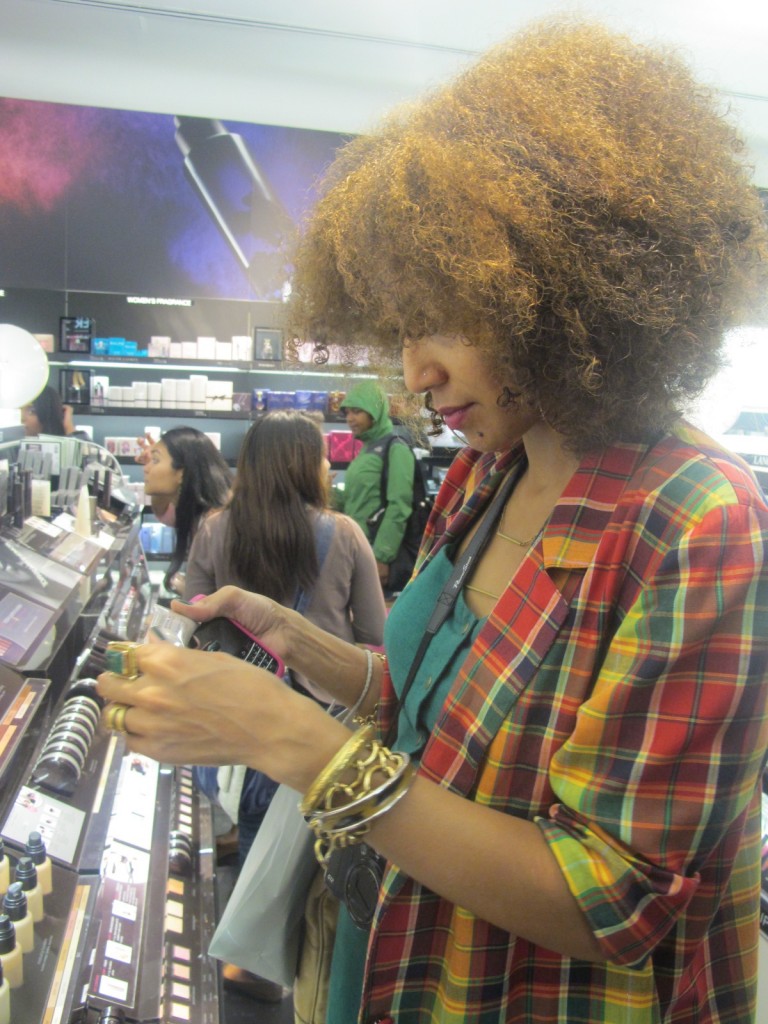 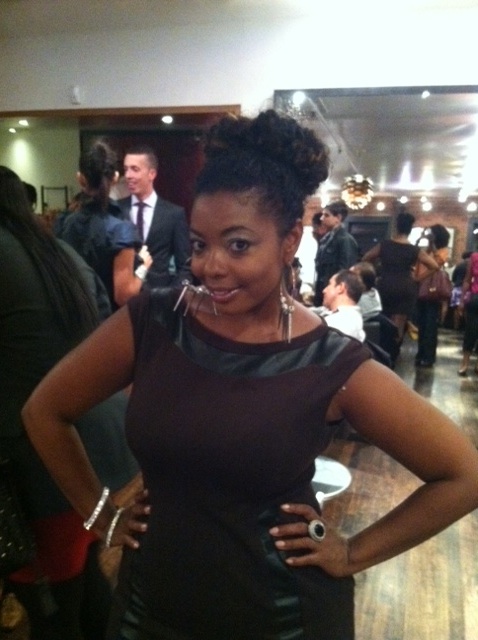 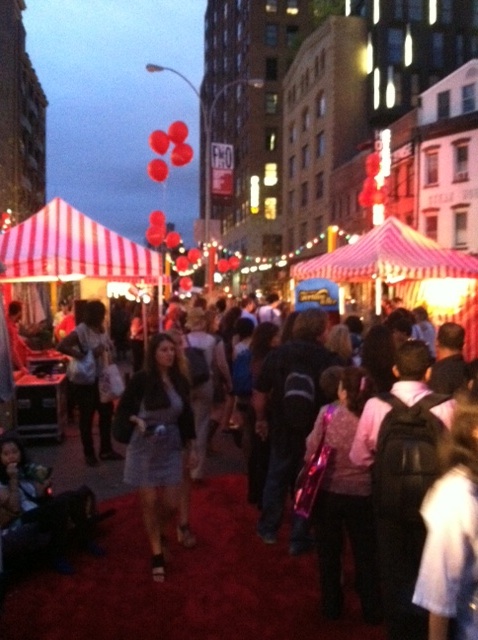 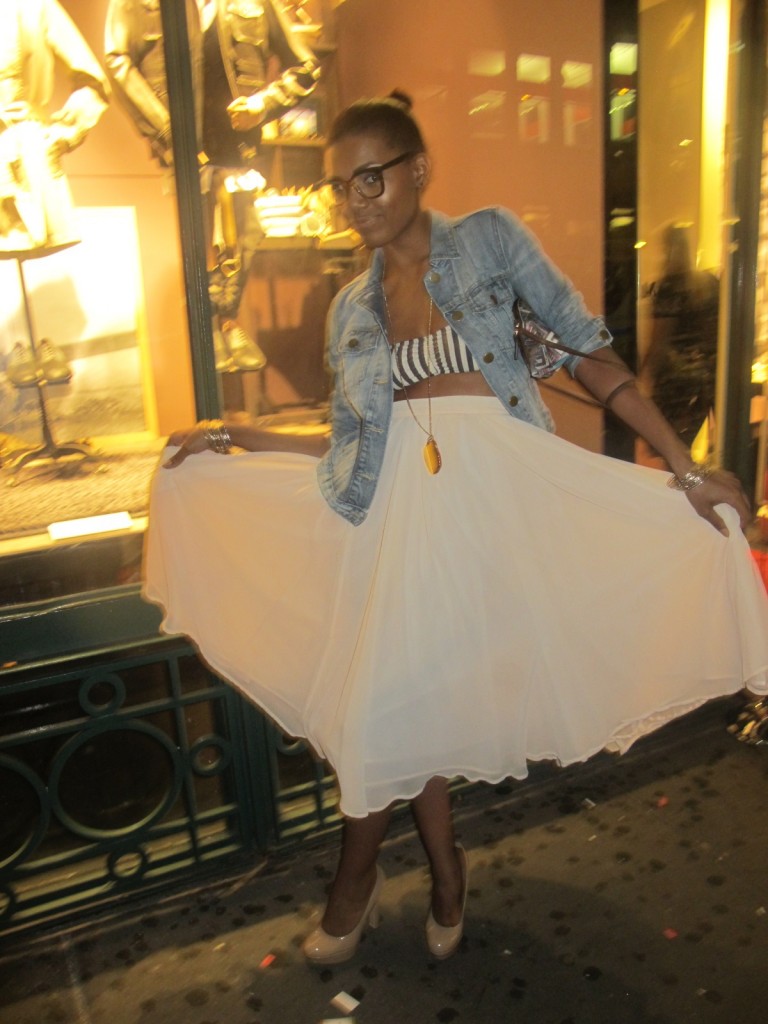 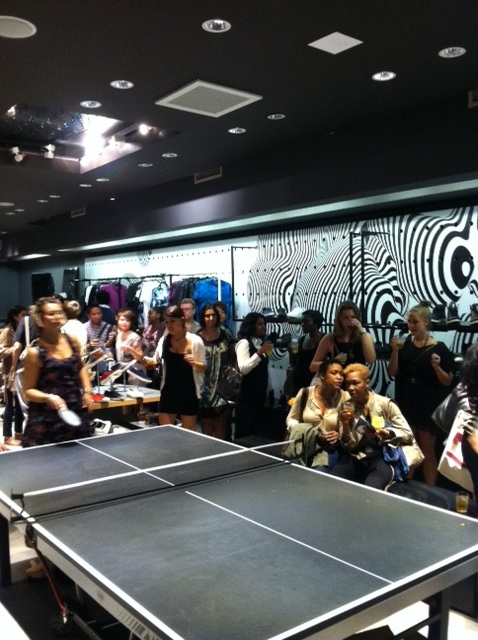 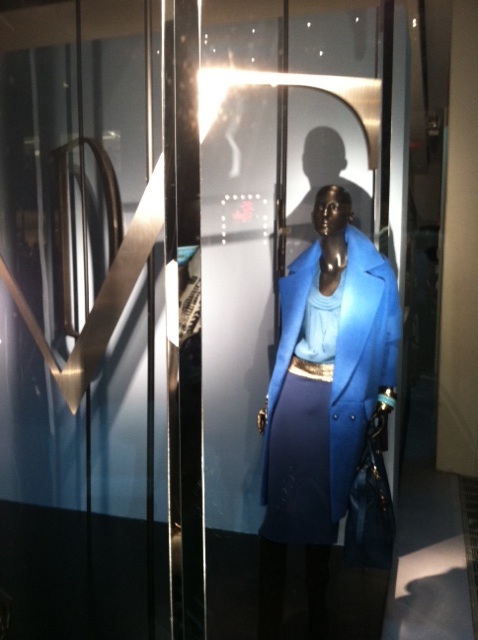 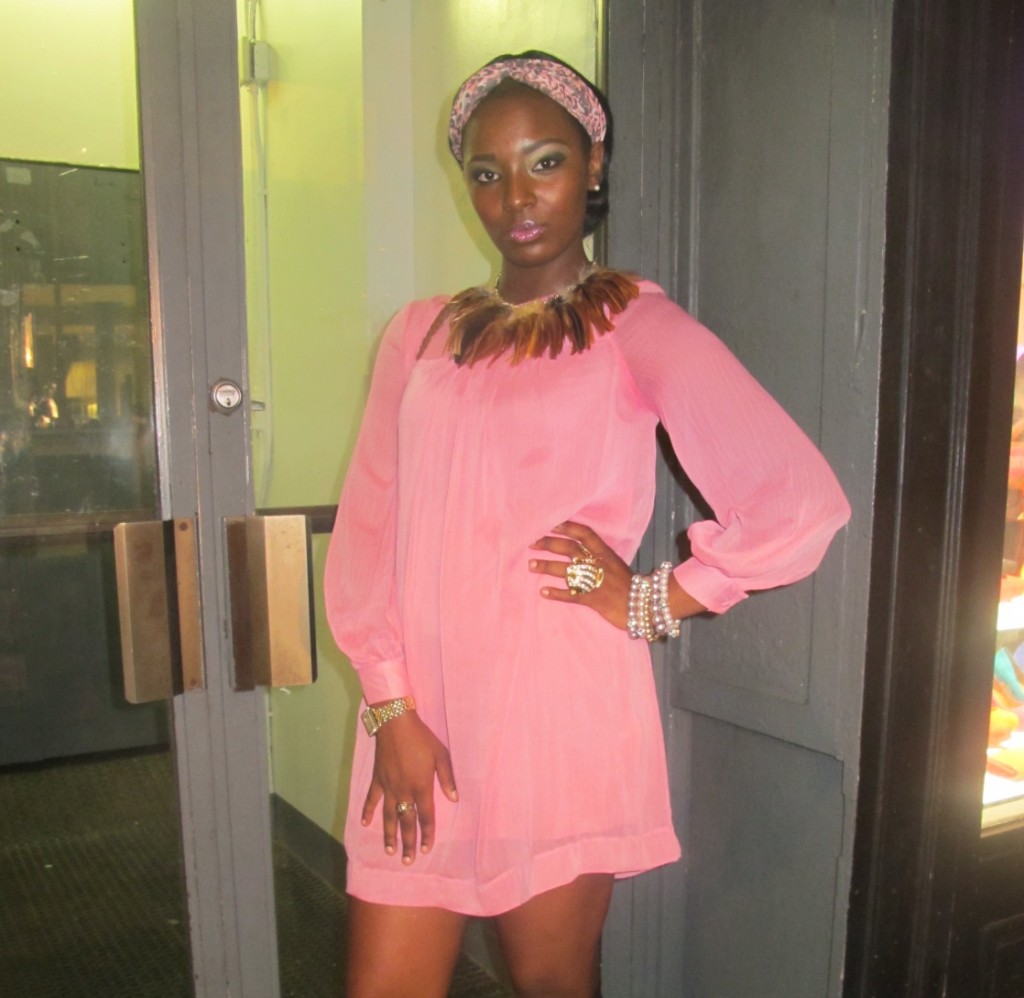 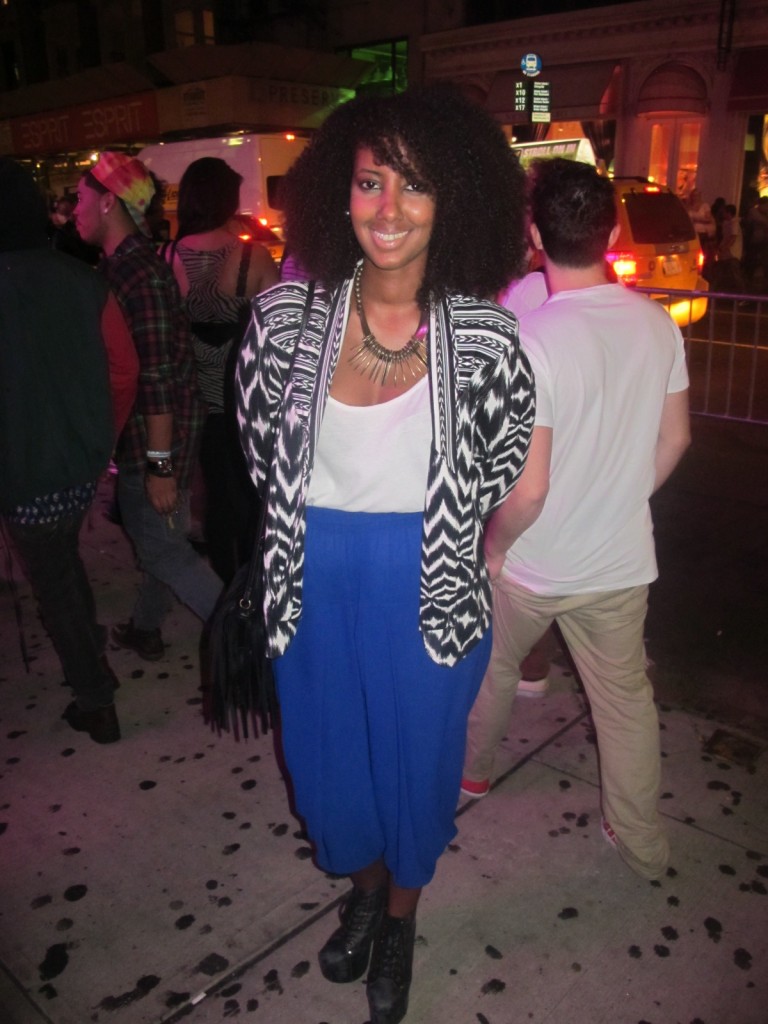 ← Previous Story Georgia’s Next Chapter: A Season of Change
Next Story → The Complaint Department