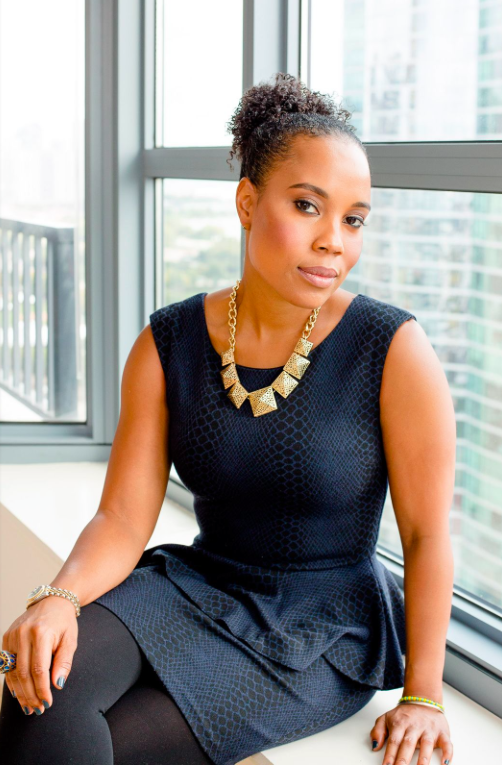 As a beautiful example of blessings that come forth when you follow your heart, chase your dreams and choose happy, Mitzi Miller announced this morning that she will be joining Rainforest Entertainment as head of development – a position that was created with her in mind.

In case you’re not familiar, Rainforest Entertainment’s CEO is Rob Hardy, executive producer of Think Like A Man Too and director of a recent episode of the hit TV series, Empire. The company produces film projects, television programming, and digital media content.

In what many considered to be a brave career move, Mitzi vacated her position with EBONY a few weeks ago to pursue TV and film work on the West Coast. The timing was divine as this announcement was made shortly after Lifetime premiered a movie adaption of a book she co-authored, The Vow: A Novel; The Angry Black Woman’s Guide to Life, directed by Nzingha Stewart, featuring Regina Hall, Jill Scott and Eve. If you follow this Fly Female Entrepreneur on social media, she gave us a sneak peek into the road trip she took from Chicago to Los Angeles with her mom to go for what she wanted!

“There is an increasing demand from viewers for diverse, authentic content and I’m excited to develop new stories that resonate with these audiences,” said Miller in a press statement. 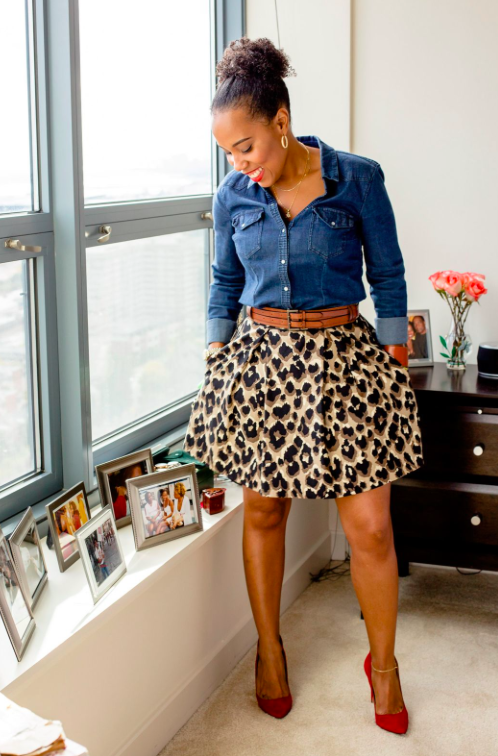 KUDOS to Mitzi for stepping out on faith and choosing happy. I look forward to seeing the magic she creates in this exciting, new role!