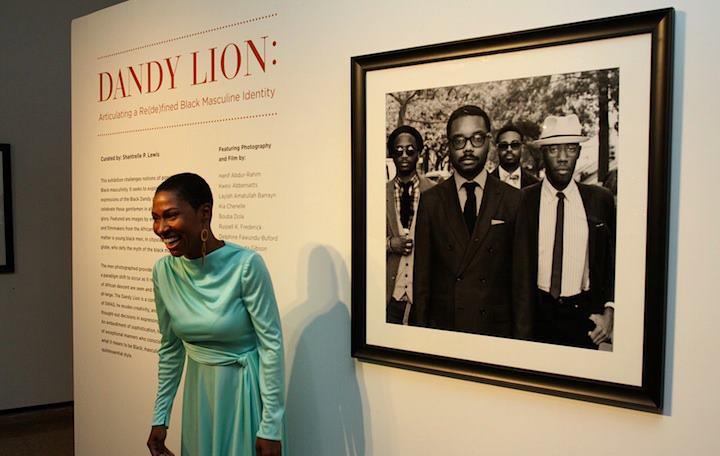 If you’re in the Chicagoland area or plan to visit between April 6th and July 12th, be sure to check out the Museum of Contemporary Photography for Shantrelle P. Lewis’s next exhibition Dandy Lion: (Re)Articulating Black Masculine Identity.

They’re mounting the first extensive exhibition exploring the idea of the black dandy, through photography taken in cities worldwide of men whose African-European style challenge the images of Black men we see more often than not in today’s society. 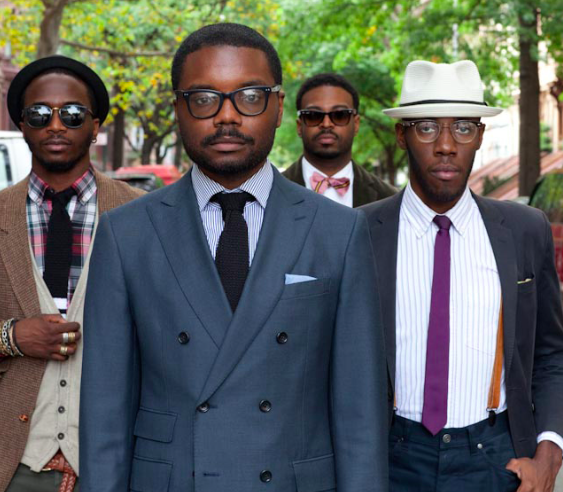 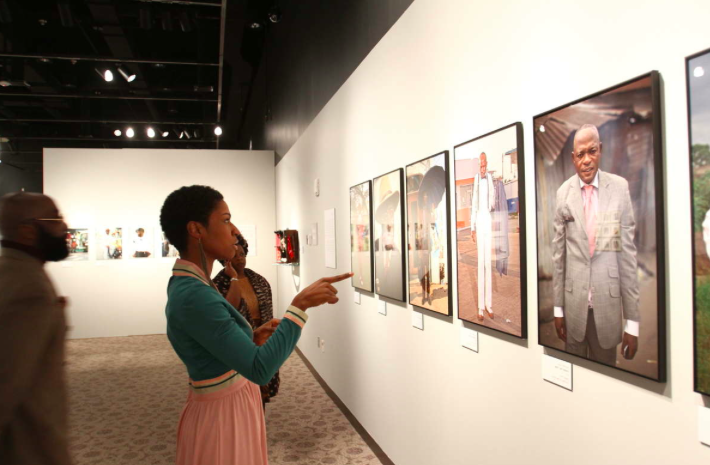 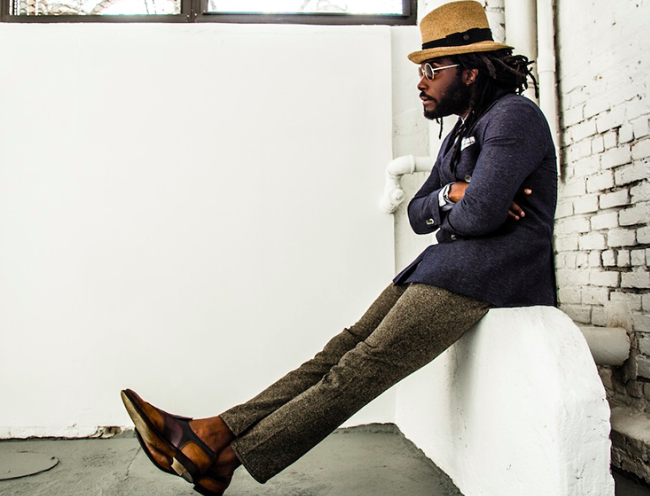 In addition to her curatorial work, Lewis has spent a significant amount of time conducting oral history interviews in New Orleans, Louisiana. From 2010 to present, Lewis has served as the Director for the Harmony Oaks Oral History Project. The research resulted in the production a permanent exhibition and a 50-minute documentary of interviews with former residents of the Magnolia Housing Projects, which Shantrelle directed and produced.

At present, Lewis is engaged in research about the Dutch Caribbean Diaspora for a 2015 exhibition at CCCADI. In Fall 2011, Lewis completed a curatorial residency at Open Ateliers Zuidoost and returned to the Netherlands in Fall 2012 to complete further research. In Spring 2013, Lewis will travel to Suriname and the Dutch Antilles with support of the Andy Warhol Foundation for the Visual Arts.

Shantrelle is currently Directing and Producing her first major documentary, Black Pete, Zwarte Piet: The Documentary which will be shot in the Netherlands. The film is an exploration about the blackface tradition of “Zwarte Piet” associated with the celebration of Sinterklaas in the Netherlands.