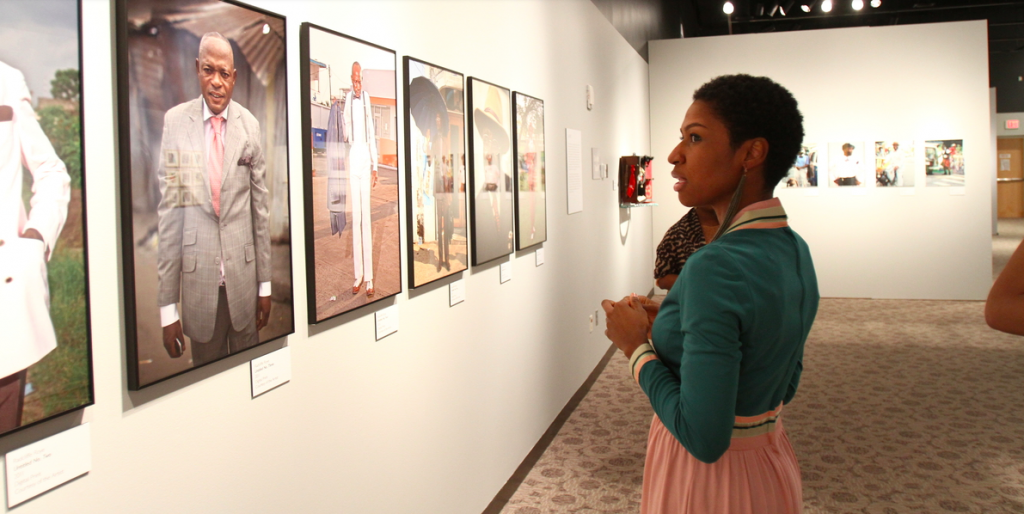 After chipping away at this for several months, art curator turned haberdasher, Shantrelle P. Lewis has just announced her latest endeavor – William + James. Named after two of the 20th century’s most brilliant intellectuals, W.E.B. Du Bois and James Baldwin, William + James is a non-traditional online haberdashery focusing on custom, handmade bow ties that are produced in her hometown, New Orleans, Louisiana. The brand is Shantrelle’s nod to the existence of smart brothers – well-read and well-dressed men (and masculine-off-center women) – who take pride in how they present themselves to the world. 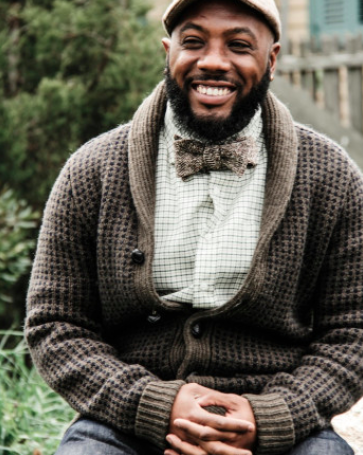 Shantrelle grew up immersed in an environment of Southern aesthetics, well-dressed and well-read men. A fourth generation HBCU graduate, her great-grandfather Nathaniel Lewis was a scholar at Tuskegee Institute and later became a professor at Southern University A&M. Shantrelle’s appreciation for dapper gents later evolved into The Dandy Lion Project, the renowned film and photography platform celebrating the Global Black Dandy. Founded in 2010, the Dandy Lion Project has traveled nationally and internationally, received press in outlets including BBC, The Washington Post, NPR, The Baltimore City Paper, the Michael Eric Dyson Show and Blackbook Magazine. Having contributed so much to the discourse on the Black Dandy, Ms. Lewis is now recognized as an expert on African Diasporan Dandyism. William + James is an expression of her love for ALL things well dressed, masculine, intellectual and Diasporan. 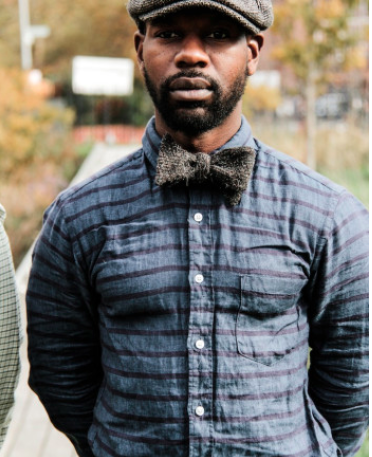 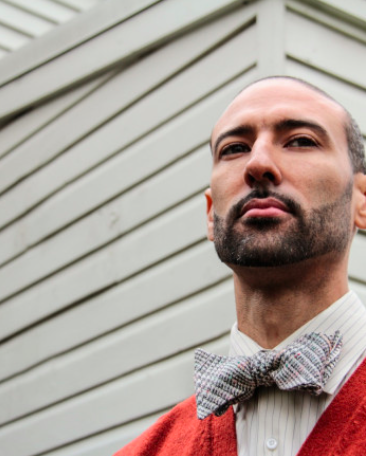 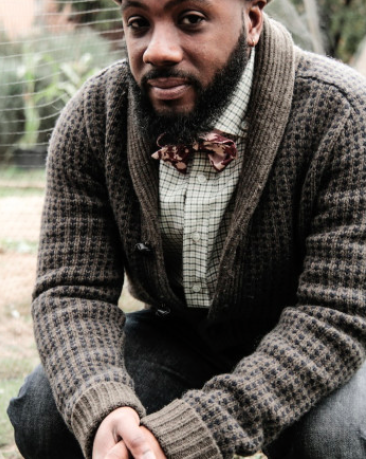 Anything you buy on the site between now and Black Friday, November 28th will be shipped free of charge. Get one for your dad, brother, beau, a friend or yourself! Just use the coupon code: soulsofblkfolk2014 at the time of your checkout.

So, are you ready for your very first William + James experience?  Of course you are. Visit www.williamplusjames.com now and be sure to spread the love!