Jill Scott, Eve and Regina Hall Set to Star in “With This Ring” 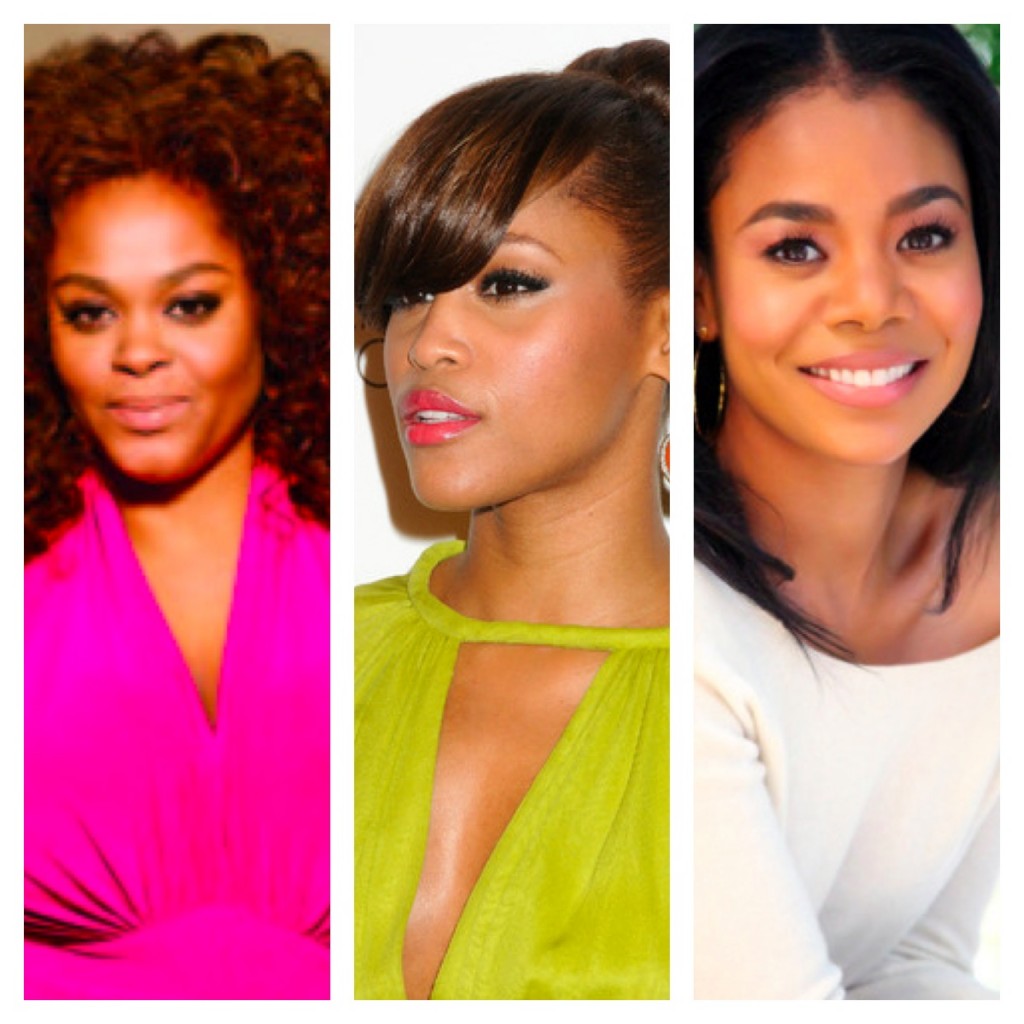 Today’s post is a true testament to the fact that good things come to those who wait. Back in 2009, I wrote a post about Denene Millner, Angela Burt-Murray and Mitzi Miller’s novel “The Vow” hitting the small screen. Fans of the book (including yours truly) that have been waiting with baited breath for its television debut will finally get a chance to exhale! Mitzi Miller and Angela Burt-Murray just announced on Facebook over the weekend that our wait is over. With Gabrielle Union as the executive producer, an all-star cast including Eve, Regina Hall and Jill Scottt, “With This Ring” is an adaptation of the “The Vow” that’s sure to be a cable network hit.

Quick refresher: “The Vow” is  about three best friends coming together for their sorority sister’s glitzy wedding in Atlanta and make a vow to get married within one year. As they embark on their search to find their soul mates, they navigate the full-contact sport known as being a SSBFLA (successful, single, black, female in L.A.) and negotiate the shark-infested waters of making a name for themselves professionally in Hollywood.

I thoroughly enjoyed reading this page-turner and can honestly say, it’s one of those juicy novels you just don’t want to tear away from. The movie will be written and directed by Nzingha Stewart and co-produced by Tracey Edmonds and Sheila Ducksworth. Definitely one to watch. Congrats, ladies!