New and Oh So Improved 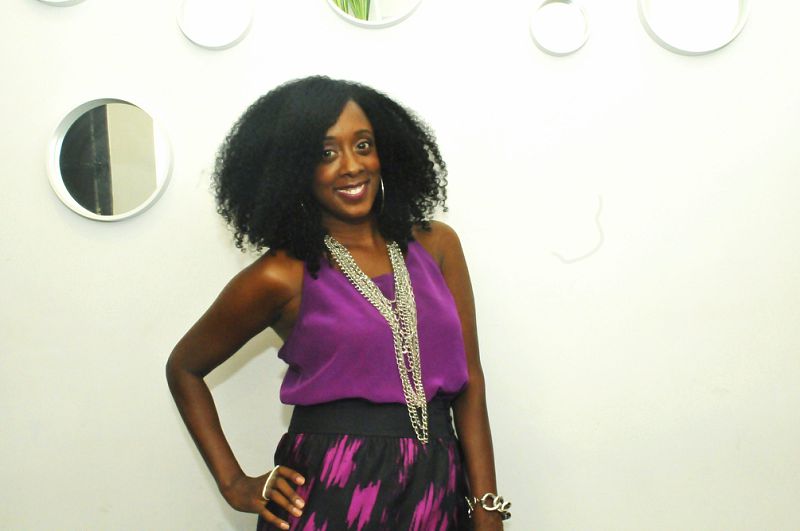 On the heels of this week’s highly-publicized Face Book redesign, In Her Shoes is proud to announce our own digital facelift. For over a year now, I’ve been dying to create a new aesthetic for the site. A busy life and heavy work load slowed down the process and before I knew it, the blog was approaching its two year anniversary with the same old design. Determined not to let the past dictate my future, I reached out to blog designer extraordinaire, Luvvie, to help me get this redesign project off the ground – once and for all.

Fast forward to December 7th, 2010. I’m feeling like a soon-to-be-mother preparing for child birth as Luvvie gears up to unveil the new site to the blogosphere. As fate would have it, a publicity opportunity I’ve been pursuing for almost a year materializes on the very day that we’ve decided shut down the blog and go into “site maintenance ” mode. Greeeeeat. Perfect way to leave a positive first impression with the site’s readers. Oh well, what can you do?

More than just another pretty face, the In Her Shoes redesign represents the end of an era for this little blog of mine. Today my site blossoms from a young girl to a grown and undeniably confidant woman. In Her Shoes has allowed me to cross paths with countless über-talanted and ambitious ladies across the globe. It has also enabled me to shine light on women and their businesses and inspire other females eager to walk in their shoes. I’m beyond blessed to have this opportunity to build and nurture an initiative I’m so passionate about while empowering women on the rise.

Huge thanks to Elsa Mahery (photographer and graphic designer for the new In Her Shoes banner) as well as Kamari Guthrie, Michi Chassagne and Ashaki Ward – my lovely foot models for the shoot!

The unexpected publicity I referenced above was provided by iconoculture. As one of the top consumer intelligence companies, iconoculture recognized In Her Shoes for taking networking to the next level by providing a “smart and sassy” online community for women entrepreneurs. Click here for the entire story.

The sky is not our limit,