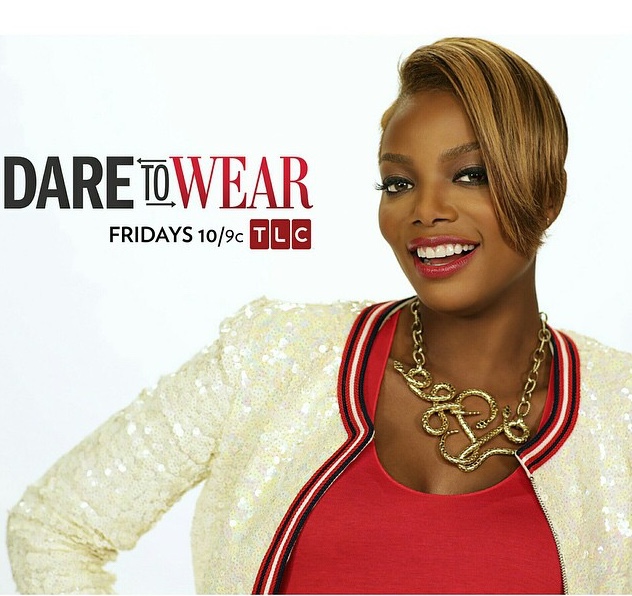 Have you ever looked in your closet, felt like you didn’t have a single thing to wear and wished you could switch wardrobes with your fashion-forward friend? No matter how many pieces I collect, I still feel like I don’t have what I need when it’s time to get dressed. Lucky for us, Tai Beauchamp is coming to our rescue! The New York City-based style expert is taking over the small screen this summer with her new show on TLC, Dare to Wear. According to the network:

Dare To Wear flips the script on the makeover show construct. Host and style expert Tai Beauchamp asks two extreme fashion disasters on total opposite sides of the style spectrum to switch perspectives by swapping wardrobes. The result is like hitting their own personal style reset button. Not only does this change their outward appearance, but their inner sense of self. After being shocked to learn that they have to swap clothing, these women will spend a day in the other’s clothes. The women gain a newfound understanding, and branch out to leave their comfort zone for a head to toe transformation! 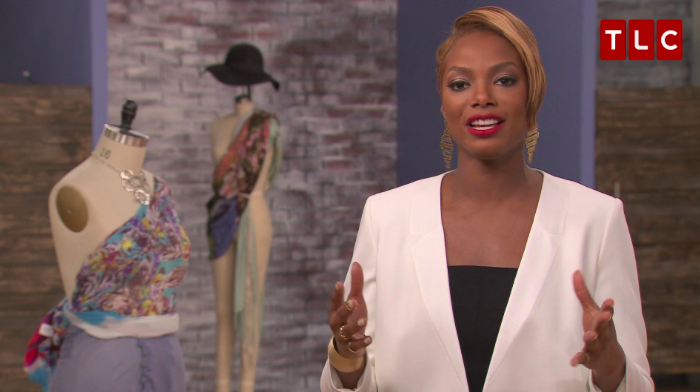 Tai Beauchamp is Style Ambassador of InStyle, a lauded host, beauty and style authority, and CEO of Tai Life Media, LLC. Tai has partnered with some of the most reputable consumer and retail brands including Dior Cosmetics, Nordstrom, Tacori, Target, and Proctor & Gamble where she served as spokesperson of P&G’s My Black is Beautiful Movement. She appears regularly as a correspondent on network and cable television for the likes of ABC, CBS, BET, TV One and shows including “The Today Show,” “Good Day New York,” “Entertainment Tonight”, “The Talk”, “Bethenny” and the “The Wendy Williams Show.” Tai has also hosted The Grammy and Academy Awards red carpets and is a powerful public speaker.

Tune in to Dare to Wear on June 12th at 9:30p and let’s support Tai in record-breaking numbers! Click here for the time and channel in your city.