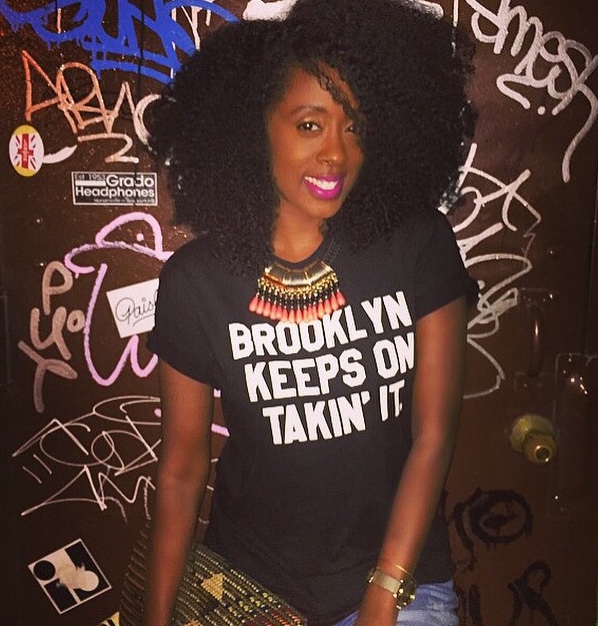 As a resident of Brooklyn for the past 14 years, the fact that this borough is a mecca for Fly Female Entrepreneurs doesn’t surprise me at all. With its Cosby Show-esque brownstones, stylish residents, creative energy and culture, Planet Brooklyn has always done it for me. One of the first things that made me feel at home here was the fact that I was literally surrounded by other multi-passionate women – making it easier for us to support one another, collaborate and CREATE. Although every city has its challenges and no neighborhood is perfect, Brooklyn’s live-work lifestyle comes quite close. According to DNAinfo.com, this borough strikes a chord with other Fly Female Entrepreneurs around the U.S., too! Brooklyn has been named the hottest place in the country for women business leaders.

The female entrepreneurial scene is bustling in my borough, with companies like Brooklyn Industries, founded in 1998 by artist Lexy Funk, and Etsy, run by CFO Kristina Salen, leading the way for smaller female-led startups.

The growth of female-founded companies in Brooklyn is due in large part to the city’s creativity and openness, said Alexandria Sica, director of the DUMBO Improvement District.

*Many thanks to BK-based entrepreneurial spirit, Tamara Hood, for sending this information my way!