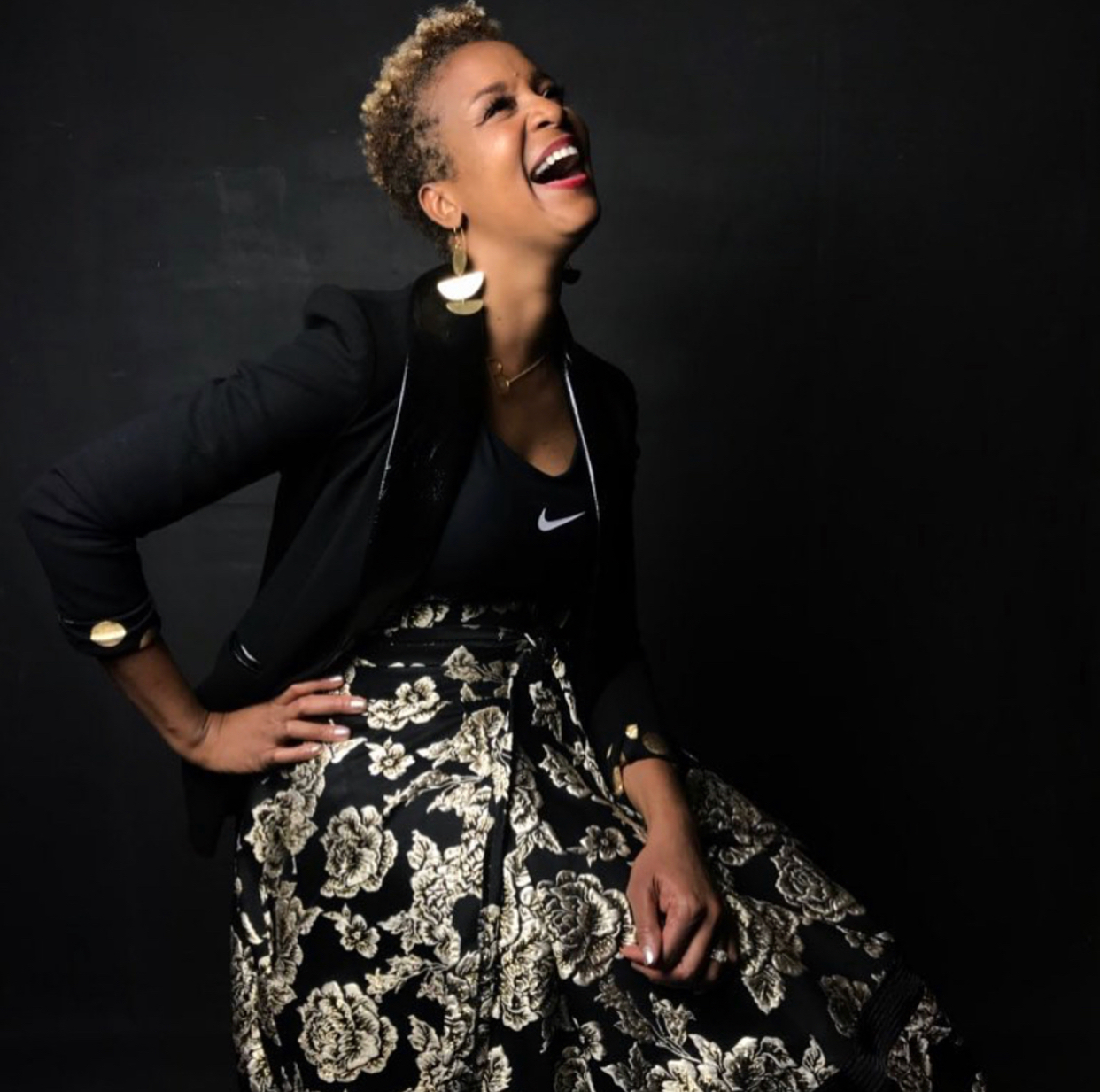 If you just announced that your brand was collaborating with Nike, Lebron James, and three of the BADDEST Black women designers in the game, you’d be glowing like this, too!  For years (11 to be exact), Brandice Daniel has been advocating for Black designers through Harlem’s Fashion Row, an organization she built with blood, sweat & tears. On Tuesday evening, at New York City’s Capitale Ballroom, Brandice announced her collaboration with LeBron James for his 16th Nike shoe! Nike designers worked side by side with Harlem’s Fashion Row, Fe Noel, Kimberly Goldson, and Undra Celeste New York to create the first ever LeBron signature shoe designed for women by women.

“As someone who has a platform, because of what I do, I thought it was important to lend that platform to a group of people that I believe are under-recognized,” says James. “Being the son, husband and father of strong African American women, I felt like this was something I wanted to do for them and for all the strong women out there who are succeeding despite what might be stacked against them.”

To celebrate this historic occasion, Nike commissioned ESSENCE to create a social campaign that amplifies this moment in Black girl magic. As expected, ESSENCE knocked it out the park with a photography gallery paying homage to 16 of the #Strongest women Lebron knows including (but not limited to) powerhouses like tennis icon, Serena Williams; writer/producer, Lena Waithe; Endeavor’s Bozama Saint John, Chase’s Thesunda Duckett, and his daughter, Zhuri James. 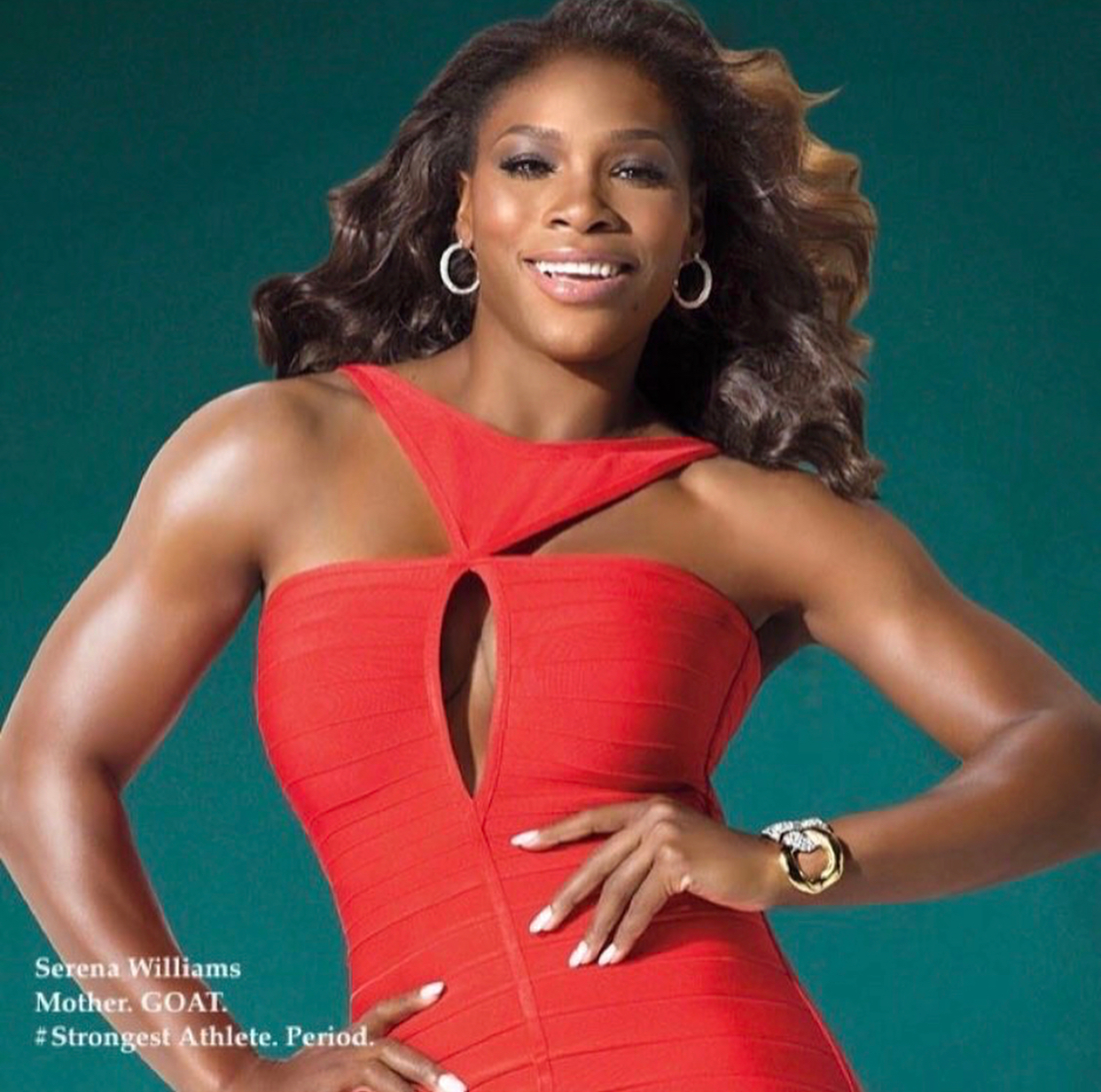 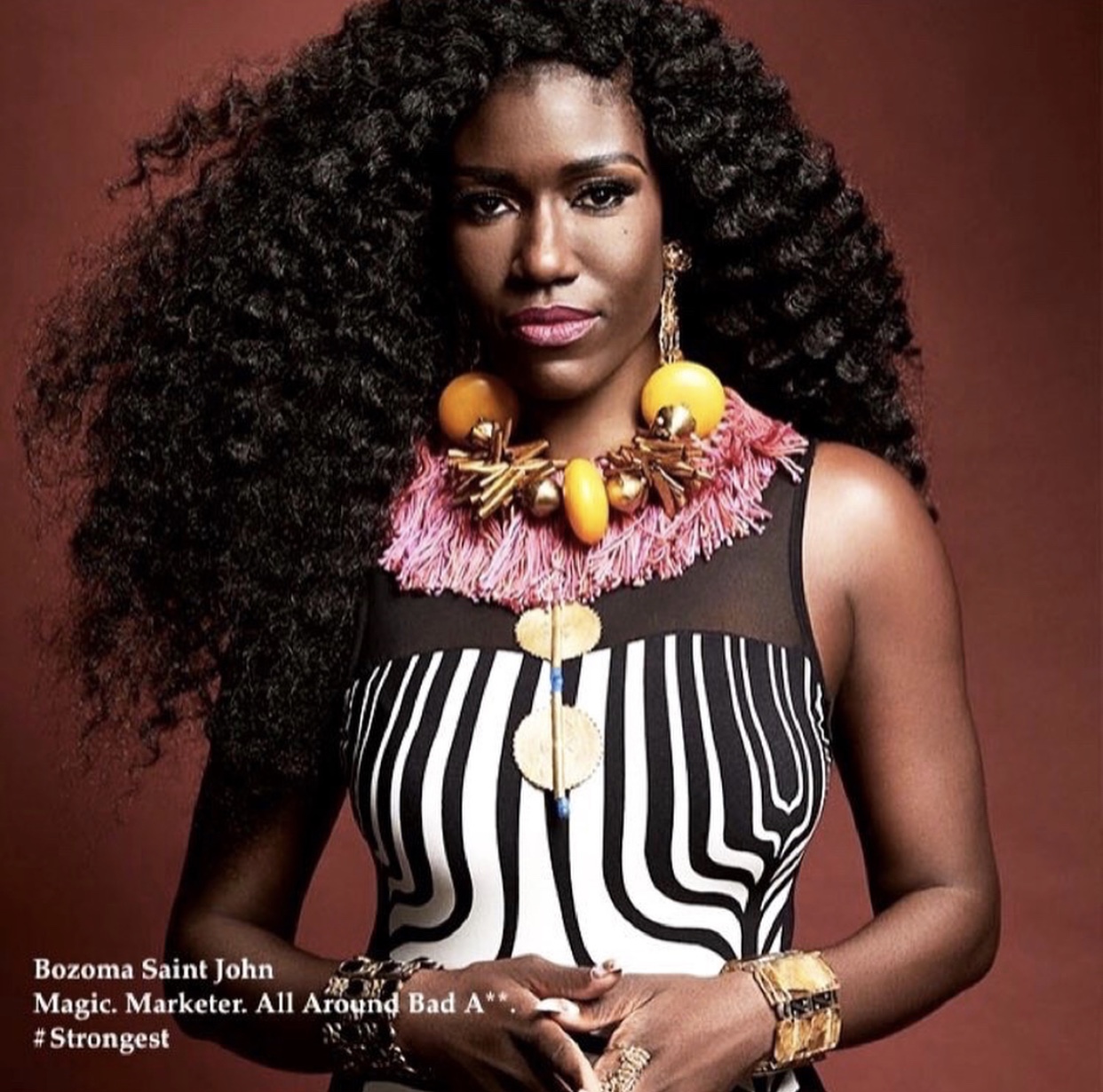 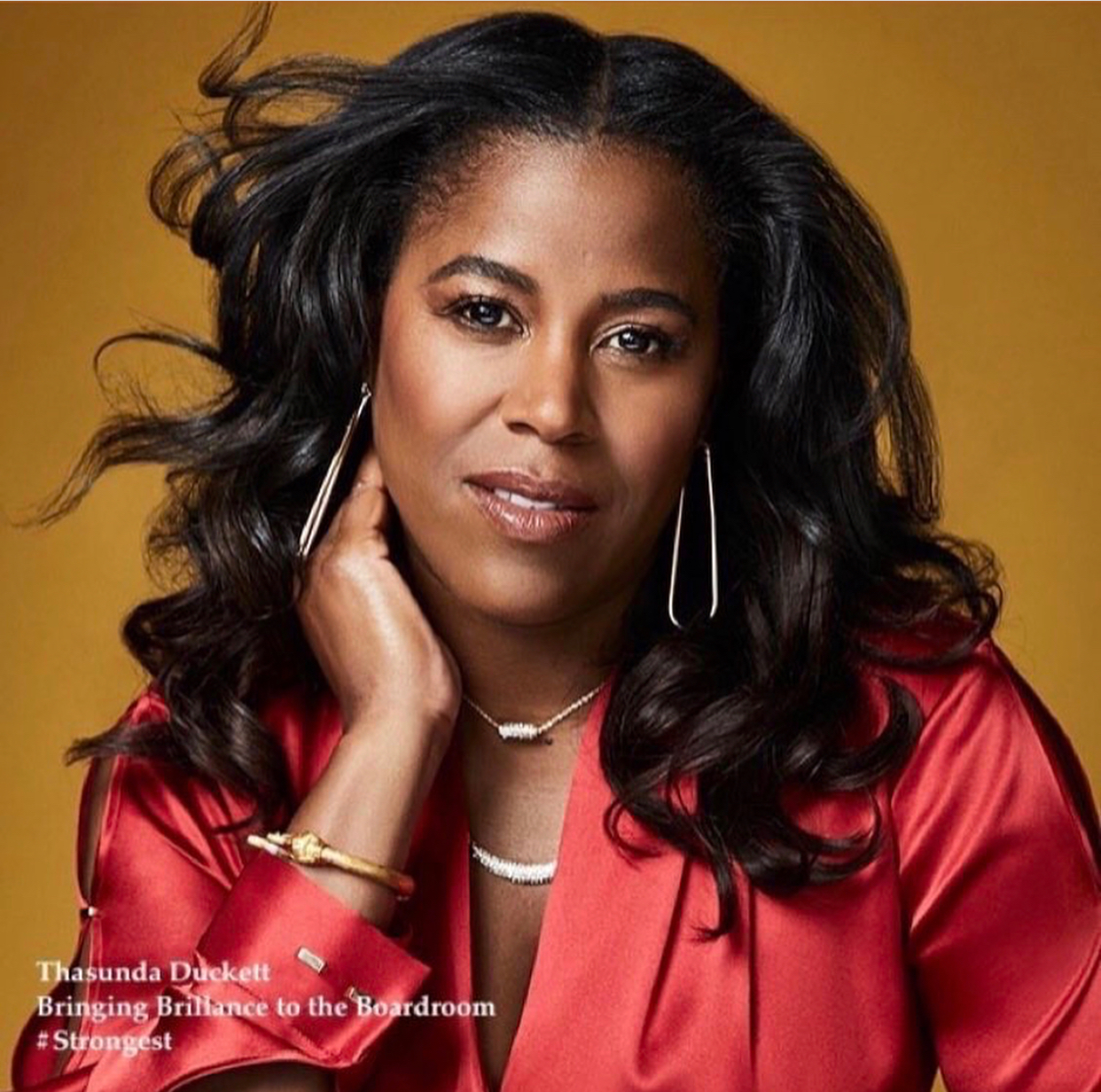 The HFR x LeBron 16 releases Friday, September 7 in limited quantities as an exclusive on SNKRS in North America and on nike.com.

Ladies, let’s support this partnership and show the world that collaboration over competition always wins!

← Previous Story Sass-E-Todds Gets Fashion Industry Ready With Rafaella
Next Story → “She Did That.” Featured in The Urbanworld Film Festival!