Kendra Foster Turns Up the Funk! 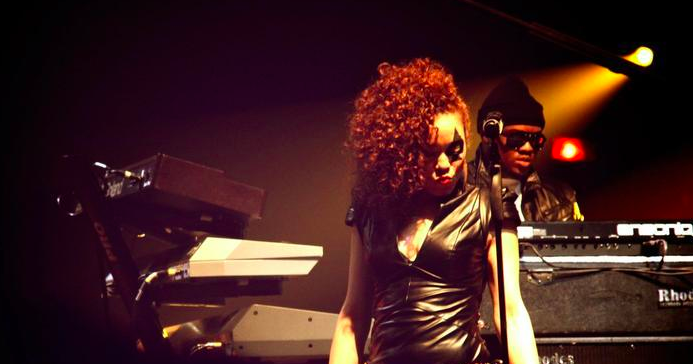 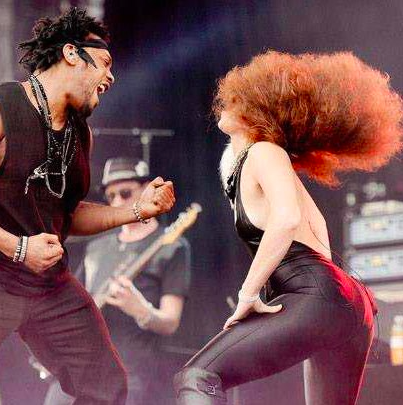 Always effortlessly eclectic, Kendra’s star is rising quite rapidly these days and for good reason. You know that new D’Angelo masterpiece we’ve all been swoooooning over, Black Messiah? Ms. Foster was a co-writer on eight of the twelve tracks on this record. Can you say major?!  She’s currently preparing to tour with D’Angelo as he performs material from his first studio album in 15 years. If you weren’t able to snag tickets for this sold-out tour, don’t fret. Described as “the inescapable voice on Black Messiah” by New Yorker Magazine, Kendra will be doing her thing this weekend on Saturday Night Live so mark your calendars and set your DVRs!

← Previous Story Ones to Watch: Chargaux
Next Story → Shana Renee = All Sports Everything