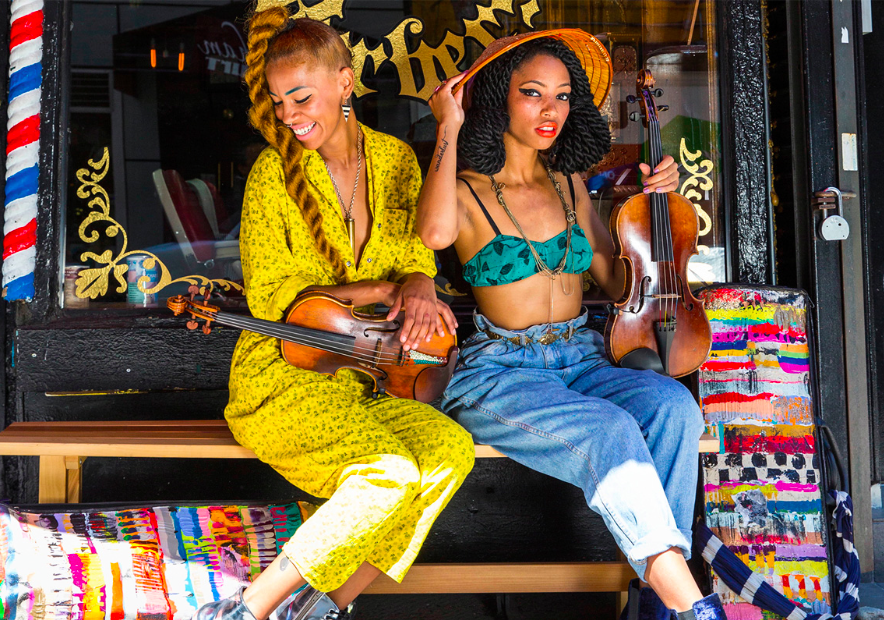 Have you ever witnessed talent SO raw that it left a stain on your brain months later? This was my experience with Margaux Whitney and Jasmin “Charly” Charles, the beauties behind the classically trained stringed instrument duo, Chargaux. I saw them perform for the first time last year at Kwesi Abbensett’s art exhibition here in Brooklyn and have been mesmerized by their work ever since. 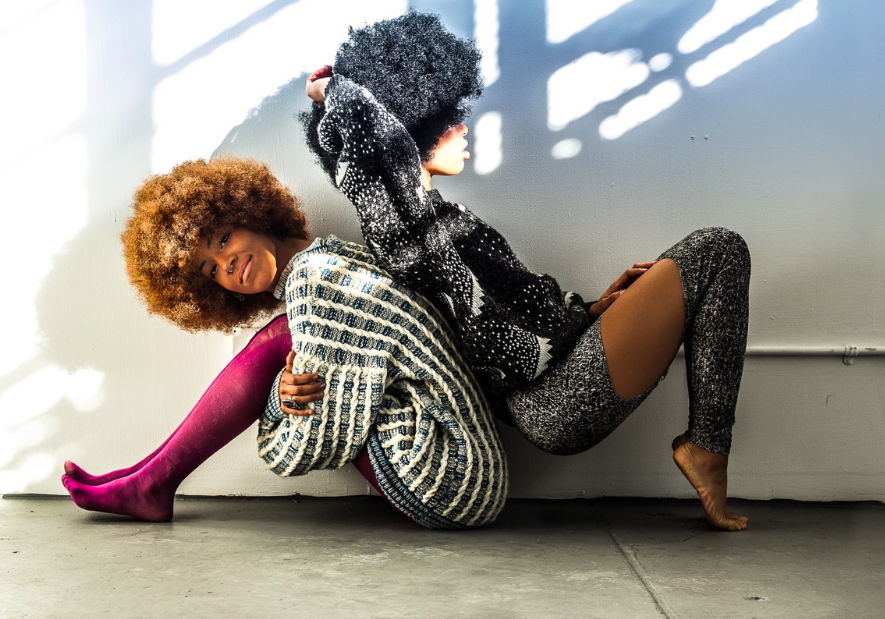 The ladies crossed paths just a few years ago while Charly was studying at the Berklee College of Music in Boston and Margaux was on her corporate grind. Margaux spotted Charly playing viola in Copley Square, they chit chatted a bit, started jamming together, realized they had amazing synergy and just like that, MAGIC ensued. The dynamic duo started creating YouTube videos, doing live shows and performing together on the streets. This seemingly random union was truly a match made in heaven that has led to work with Kendrick Lamar (Chargaux makes a cameo at the end of his hit song “Bitch, Don’t Kill My Vibe”), a New York Fashion Week performance with Opening Ceremony, an invite to the White House, features on Vogue.com and Refinery 29 (just to name a few) and the release of two EPs, Gallery Suites and Broke & Boroque. 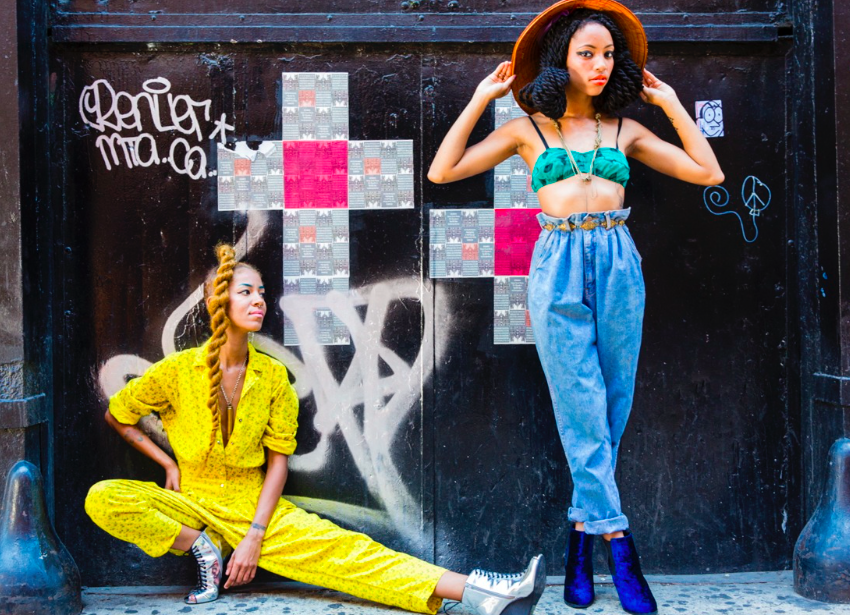 Check out Chargaux’s video for The Lone Ranger and if you weren’t already familiar with these brilliant women, thank me later!