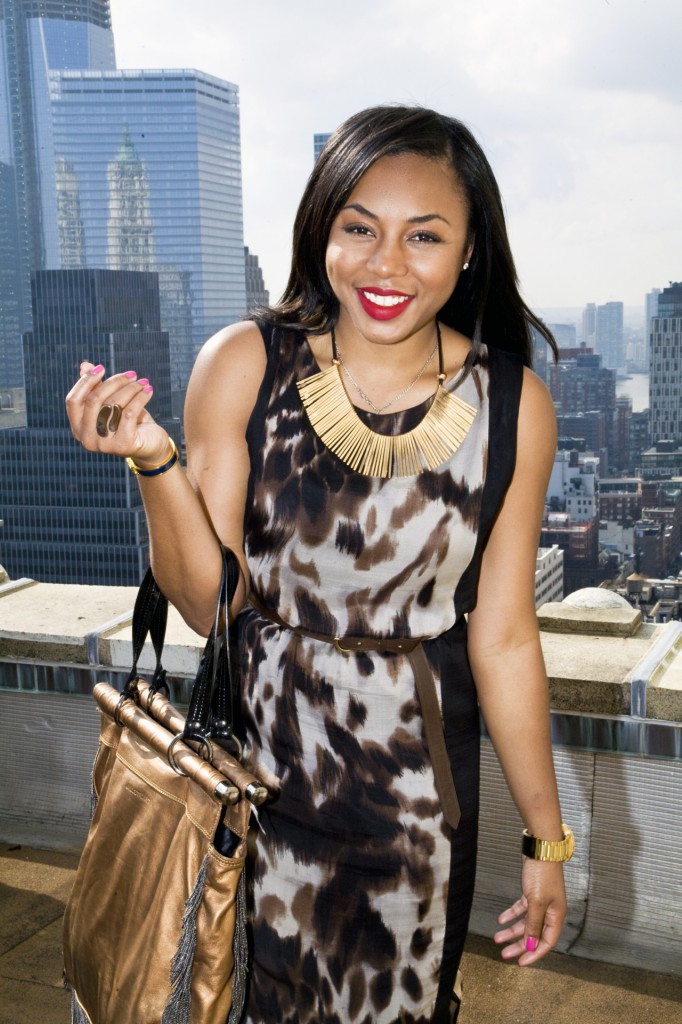 Trying to break into the television industry? New York City woman about town and media maven Kela Walker is giving us the inside scoop on how to launch your career in the entertainment biz. As a TV host and producer for NYC TV, Kela also contributes to MadameNoire.com and YRB Magazine. Today she’s taking time out of her demanding schedule to give YOU a few tips on bringing your entertainment industry dreams to life:

2. Be passionate in what you do and opportunities will open up for you: Take a look at any TV personality today and this rings true for all of them. Rachel Ray, Dr. Phil, Wendy Williams, they are all passionate and knowledgeable about something and that resonates with people, translating into good TV.

3. Know your craft: It’s not enough to just say I want to do this or that – KNOW IT. Study it and be prepared to answer questions about it. Also know those that have accomplished what you’re aiming for. I’m a self-taught host that practiced and studied those that I admired and because of it, I have an Emmy Nomination under my belt. Studying and practicing is something you should always be doing because this industry is constantly evolving.

4. Be persistent and don’t take rejection personally: The first time I interviewed Hoda Kotb she told me she got 27 no’s before she received 1 Yes. That’s a lot of no’s! Rejection is the worst but it’s the nature of the business. Don’t take it personal and stay persistent to your goals.

5. Be multifaceted or as I like to say a “slasher”: I’m a Host / Producer / Editor / Writer…. you get the drift. In this day and age of media, it’s not enough to just know and do one thing. Executives want more bang for their buck and someone who comes to the table offering multiple skills is more likely to get the gig.

BONUS TIP
6. If you don’t see something, say something: Don’t be afraid to approach people and organizations to pitch them. I didn’t say ask for a job but come to the table with an idea or proposal that will work to their benefit. Think about how you can help a particular brand or product grow in media and you will find yourself a job.

To learn more about Kela and get a sneak peek into her ahhh-mazing closet visit www.KelasKloset.com!

← Previous Story Lil Raggamuffin Needs You!
Next Story → One to Watch: Yumnah Naja