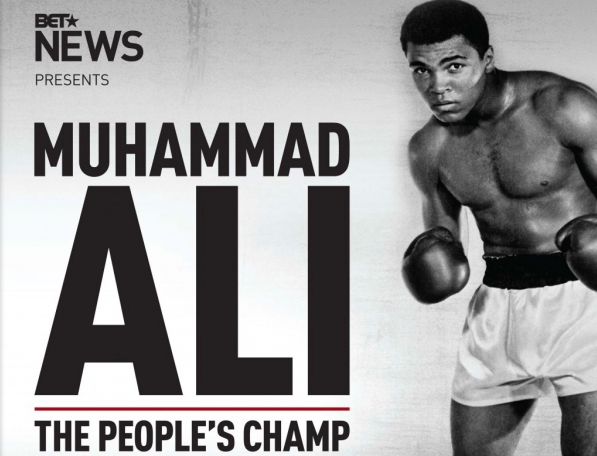 Did you catch “Muhammad Ali: The People’s Champ” this past weekend on BET or during the UrbanWorld Film Festival? Coodie Simmons’ and Chike Ozah’s “The People’s Champ” shines light on Ali in and outside of the ring, giving us an up close and personal look at the cultural icon as a family man and civil rights activist. With insightful interviews and commentary from heavy hitters like his beautiful daughter Laila Ali, Ludacris, Sugar Ray Leonard, David Banner, Nas and Common, “The People’s Champ” is definitely one to watch. 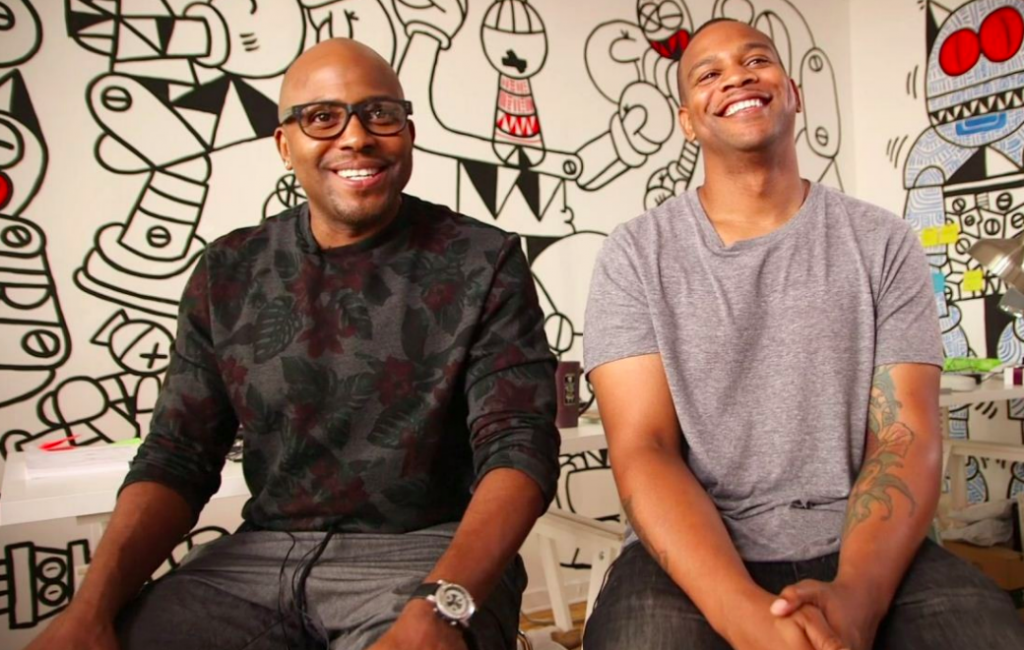 Today, in a special edition of “In His Shoes” I sit down with creative visionary Coodie Simmons of Creative Control TV to get the inside scoop on how this powerful documentary came to be, what he learned about Ali through this project and what’s next for his brand:

In Her Shoes: Huge congrats on last weekend’s world premiere of your BET biography, Muhammad Ali: The People’s Champ. Tell us a little bit about how this project came to be:

Coodie: Thank You, Renae! Chi Town representing! My partner Chike and I were approached by BET news. Rob Lewis of BET News is a big fan of Muhammad Ali so he had this vision. JaSaun Buckner (a fellow Chicago native), recommended us as the guys to bring his vision to life, so the rest is history. 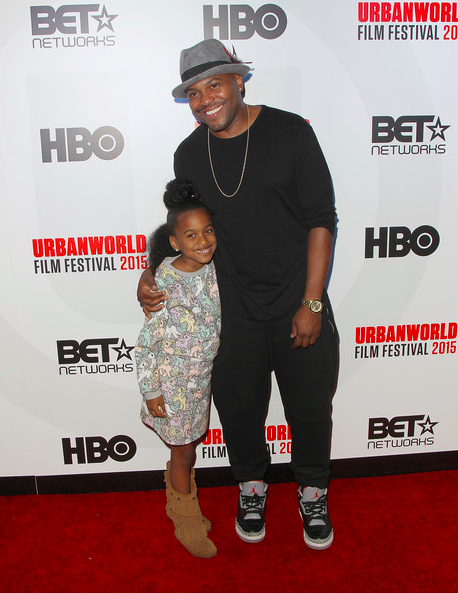 In Her Shoes: I love how the biography pays homage to the greatest of all time and features interviews with so many amazing talents. What was it like getting perspectives from so many big names? Any stand out moments?

Coodie:  It was very refreshing to hear everyone’s point of view on Ali’s plight. The thing that stuck out most was how the kids know his story and have so much respect for him although they’ve never seen him in the ring. Muhammad Ali is in the history books. His voice and thoughts on racial equality inspired the Baby Boomers to believe in themselves, which was passed down to the generation that cultivated the artists and entertainers you see in the documentary.

A stand out moment is when a young poet, Roni Marcellus (who was our first interview subject in the piece), began speaking directly in the camera to Muhammad Ali as if he was in the room with him. That inspired us to ask all of our interviewees to speak on a personal note directly to the Champ. It was also great to hear Jim Brown, Mike Tyson, Sugar Ray Leonard & Rosie Perez’s personal stories about Ali.

In Her Shoes: What did you learn about Ali as a civil rights activist and cultural icon that you didn’t know prior to working on the film?

Coodie: We’ve watched several docs on Ali in the past so there wasn’t too much that we didn’t all ready know. However, I did learn more about some of the ways he approached his bouts and the strategies he used to out fox his opponents. One of my favorite stories is when a group of influential athletes banned together to support his stand against the Vietnam war. They didn’t believe in it and showed that there was strength in numbers. 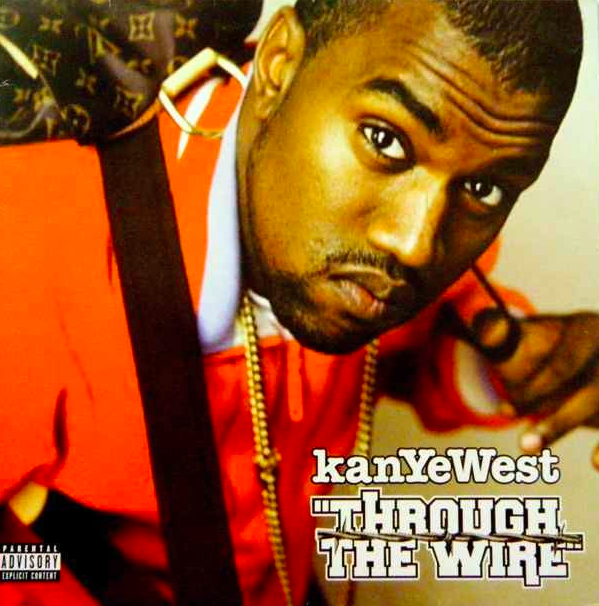 In Her Shoes: Your company, Creative Control, has directed videos for so many awesome artists including Kanye West, Mos Def, Lupe Fiasco and Erykah Badu. How did you go about creating this A list client roster? Was this your original direction for Creative Control?

Coodie: It all started with Channel Zero, a public access show that I produced in Chicago with Danny Sorges, Titty Head Ted and Sonny. This super talented producer/rapper kid by the name of Kanye West caught my attention. Around the same time, I watched this documentary titled “Hoop Dreams” so I decided to create a “Rap Dreams” on Kanye. Filming him lead to me meeting Chike and us directing his break through video “Through the Wire.” Like I always say, JESUS directs our videos. A lot of our videos happen organically and if it makes sense we whip out the cameras and rock & roll.

Our original goal for CCTv was to unite all cultures and creatives by providing an online platform for their stories to be heard. We started the company to maintain creative control over every single project we produce that has a positive message behind it. Kenny Kool is one of our greatest producers! 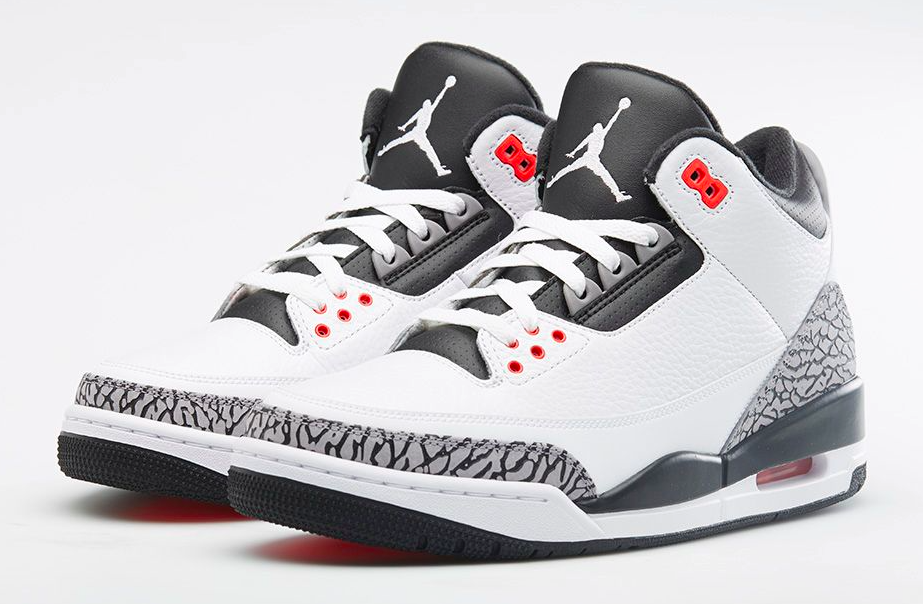 Coodie: Every morning, my daughter Ivy Simmons and I thank GOD for waking us up to see another beautiful day. I work out with Shawn T (insanity), I meditate to Oprah and Deepak, then I ride my bike to the office or the Soho House if we don’t have a shoot. 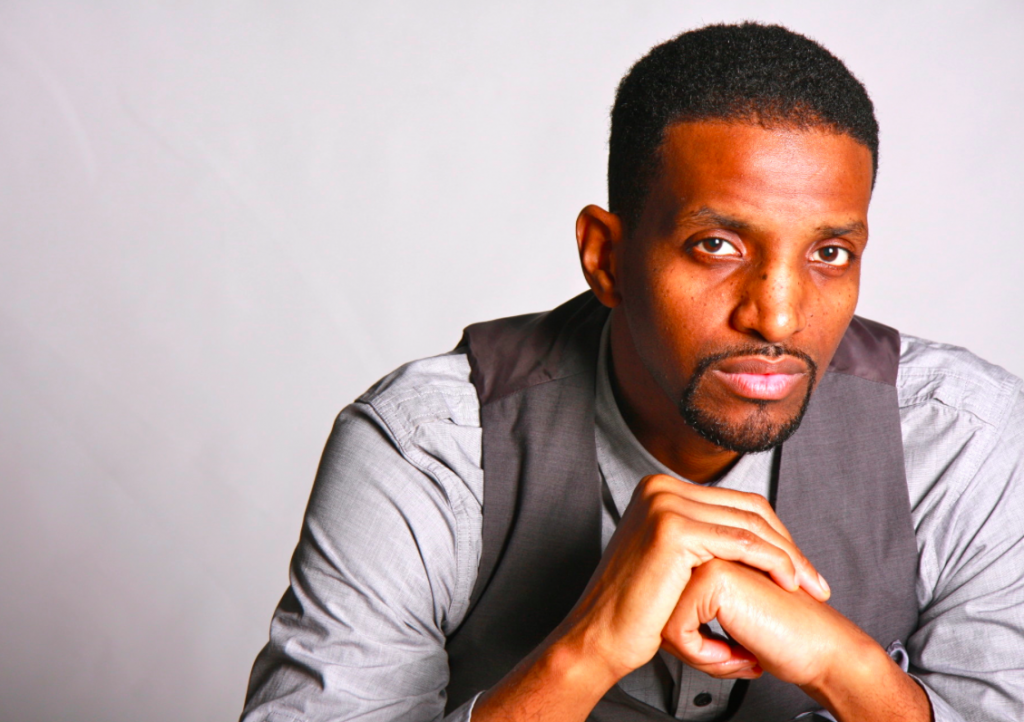 In Her Shoes:  I know that you are big on collaborating with “fram” (friends who are like family) such as the talented wordsmith J. Ivy on your projects. This is something that I’m also a huge advocate of, but many steer clear of working with friends for fear of the work not being taken seriously because of the relationship. Why is this idea of keeping it in the family so important for you as you build your brand?

Coodie: I think it’s important to support family, but only if they’re truly capable of doing the job. I thank GOD that my friend J. ivy is so talented. We only want the best.

In Her Shoes: What’s next for Creative Control?

Coodie: GOD directs our path so we’re going with the flow. We’re currently in production on another documentary called “The First To Do It” which is about the first African-American basketball player to ever play in the NBA back in 1950. It’s a very compelling story about a pioneer who recently passed away. His name is Earl “Big Cat” Lloyd. We’ve already shot the trailer for the project so stay tuned! I also just finished writing a screenplay about Chicago in the 80’s and we’re relaunching www.CreativeControlTV.com.

In Her Shoes: Is there anything else you’d like to add?