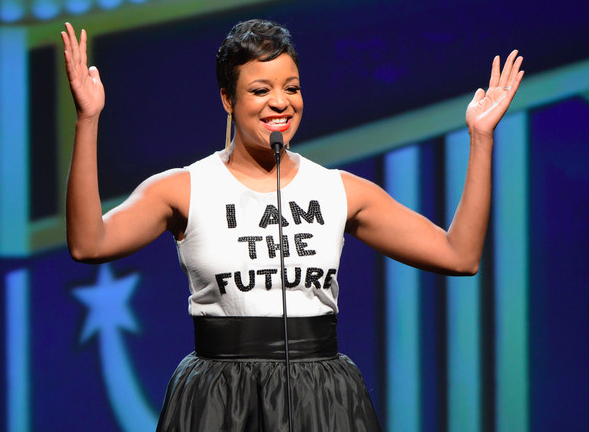 Growing a brand in one of the most competitive markets in the world is no small feat. Taking said brand and introducing it to celebs and tastemakers on the other side of the country during one of the biggest events of the year also deserves a round of applause. Next weekend, Brandice Henderson-Daniel of Harlem’s Fashion Row (HFR) will present Style Beat, the brand’s inaugural event in Los Angeles during Grammy Awards weekend. The red carpet event will take place on the afternoon of Friday, February 6, 2015 at an exclusive private estate with a host of industry influencers. In case you’re not familiar, HFR is a unique movement founded to increase diversity in fashion by producing events to educate, stimulate, and advance opportunities for emerging designers of color. During this highly anticipated evening, collections by four multicultural fashion designers will be showcased to a select group of 250 guests. Featured designers include the legendary L.A.-based designer Kevan Hall, custom menswear designer Waraire Boswell, and emerging designers, Joseph Bethune and “Project Runway” finalist Kimberly Goldson. 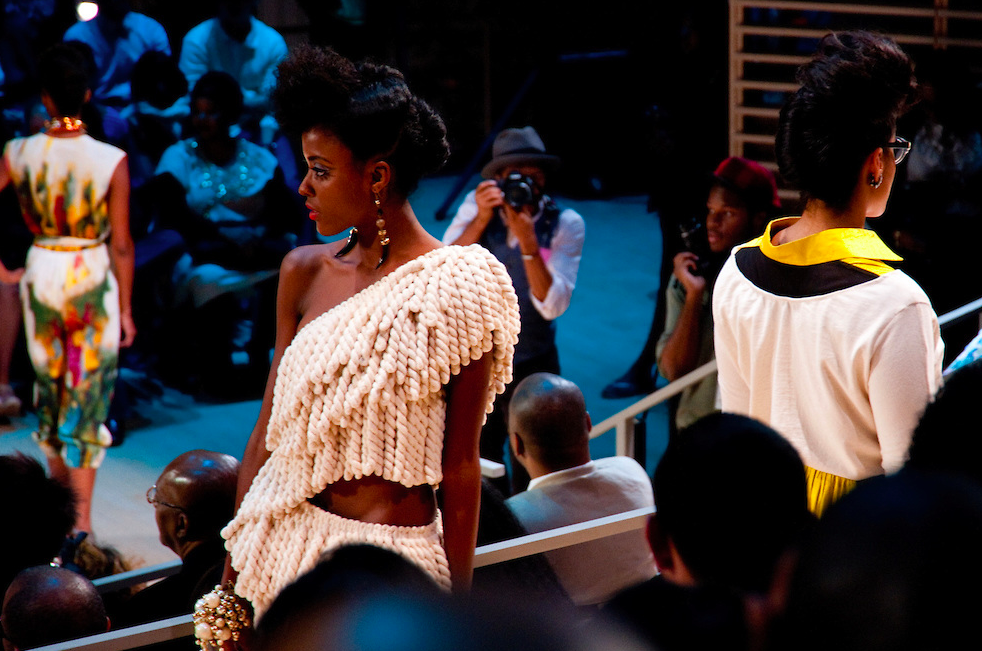 When asked how she’s feeling about her upcoming HFR at Grammy Awards moment, Brandice shared the following:

“About five years ago I wrote down Los Angeles as a new market for Harlem’s Fashion Row. In one week, this vision will become a reality and I have butterflies when I really think about it. I am so excited to be dropping HFR in the middle of Grammy weekend in Los Angeles! My dream is for celebrities, stylists, and the entertainment industry to consider a designer of color for their next big project. L.A., here we come!”