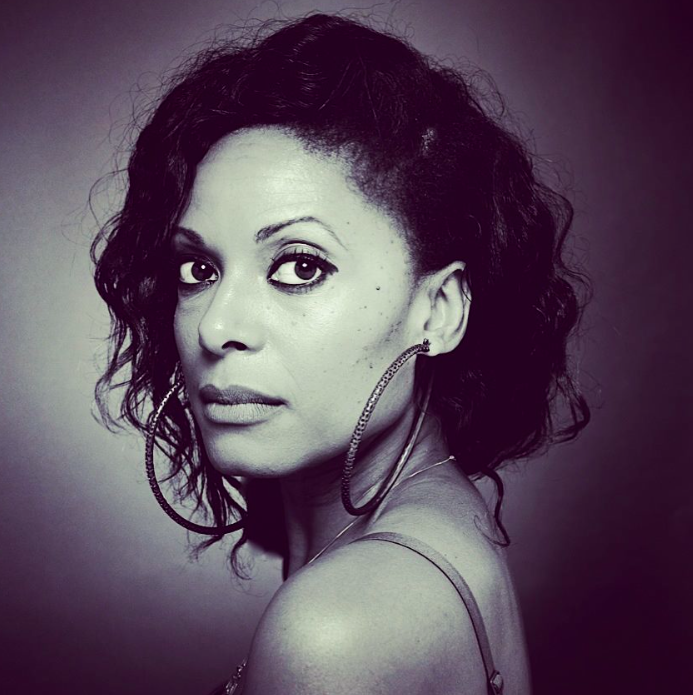 In The Morning is a feature film about love and its inevitable change/decline. It charts the emotional anatomy of the lives, loves, infidelities, and enduring friendships of a group of inter-connected New Yorkers over the course of one day.  Photographed by award winning cinematographer Arthur Jafa (‘Daughters Of The Dust,’ ‘Crooklyn’ and colored by Malik Sayeed (“Belly”).  The film is an intrinsically New York story, a sophisticated adult drama, with both humor and intensity reminiscent of early Spike Lee and Woody Allen films, yet marks the arrival of a bold new voice in filmmaking.

Set in Brooklyn, In The Morning is a searing journey through the lives of nine smart, fiercely articulate New Yorkers. Friends: Harper, Ravi, Fez, Bly and Amara gather to bid farewell to one of their own moving abroad, and debate the compromise and loss of their youthful ideals regarding marriage, fidelity, life and love.

Sounds like THE love story of all love stories, right? I had an opportunity to catch up with In the Morning’s creator, the beautiful and brilliant Nefertiti Nguvu on Monday afternoon here in Brooklyn as she was promoting the film’s debut during this week’s Urban World Film Festival. She’s basking in the glow of love the film is receiving and was excited to chat with In Her Shoes about the inspiration behind her career as a filmmaker and her Urban World Film Festival debut. Here’s what she had to say:

In Her Shoes: For In Her Shoes readers who aren’t familiar with you and your work, please tell us a little bit about yourself.

Nefertiti: I am an independent filmmaker and I’m excited to share my feature film, In the Morning, with New York City as it premieres during the Urban World Film Festival this Saturday evening. I’m extremely proud to say that the film was shot in eight action-packed days right here in Brooklyn with one of the most amazing casts ever. 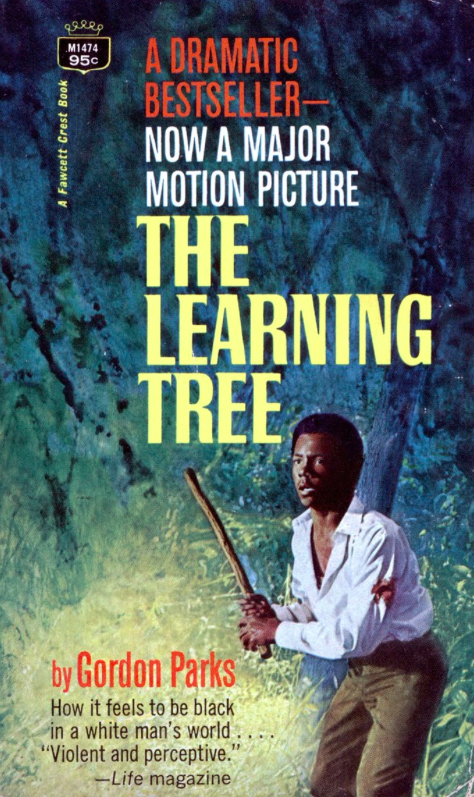 In Her Shoes: How long have you been passionate about telling stories through film? Do you have any memories of this interest as a young girl?

Nefertite: I had really amazing parents that would take me to film festivals early on. One of the first films I saw that had an impact on me is called The Learning Tree which was directed by Gordon Parks. It left a big impression on me and I was moved by it. Then when I was older, I started watching Spike Lee films and knew that I wanted to tell stories about Black women. 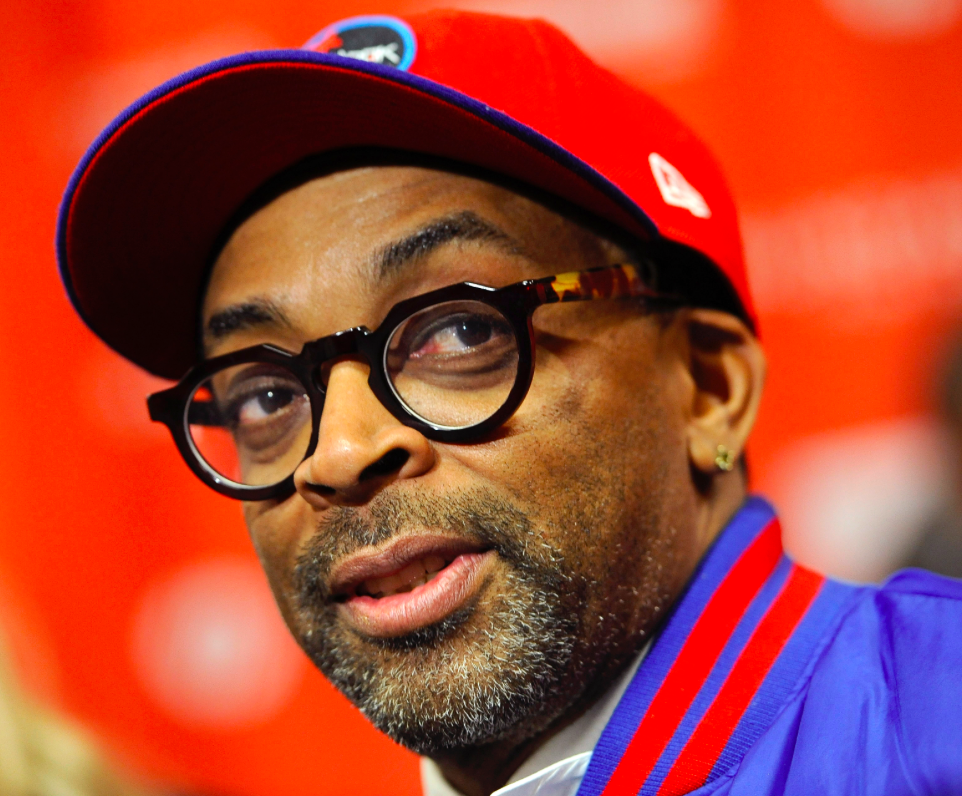 In Her Shoes: Who are some of the filmmakers (past and present) that you look up to?

Nefertite: Spike Lee. I wouldn’t be a filmmaker if it wasn’t for him and his film trajectory. I also really admire the work of Ingmar Bergman, a Swedish Filmmaker and Claire Dennis, French Filmmaker and of course, Haile Gerima.

In Her Shoes: We all know that Brooklyn is having it’s own “celebrity moment” right now, but I’d love to hear why you, as New Jersey-based creative, chose BK as the backdrop for your film.

Nefertite: I came of age as an artist when I lived in Brooklyn. I lived here during film school and it has a community that has a certain amount of friction right now between what existed before and what’s happening currently. Image wise, I just thought it would be a beautiful backdroup for the film and I was right.

In Her Shoes: You’ve got a pretty amazing cast of talent for In The Morning. What was your biggest challenge in identifying the actors you wanted to work with for this film and how did you overcome it?

Nefertite: Our biggest challenge came down to financing. We didn’t have the funds to hire a big casting agency to cast the film, so I did a lot of the casting myself. A few of the actors are unknowns that I’ve seen around Brooklyn that I thought would be interesting to work with. Some of the cast members I’ve had relationships with for a long time like Kim Hill, who I’ve known for many years and always thought she was a super star.

In Her Shoes: We know that shooting an independent film is no small feat. How did you go about financing this project?

Nefertite: I was in a holding pattern waiting for funding and for someone to give me the green light for quite some time until I decided to go to my own community for funding. I launched a kickstarter campaign, dipped into my own savings, credit cards, and had some other investors that came on board as well. It was truly a labor of love. People believed in the project and pitched in to make it happen.

What is a Day Like in Nefertite Nguvu’s Shoes? from Renae Bluitt on Vimeo.

In Her Shoes: What type of advice would you give the woman who wants to share her stories with the world?

Nefertite: The most important thing is to start with what you have and do what you can with the resources you have. With the digital revolution right now things are a bit easier. Instead of waiting for a big check to come from Paramount, look around at your own resources. If you have a compelling story, don’t wait for what you consider to be the “right” budget. If I was waiting for the right budget this film would not exist.  It’s ultimately about building a body of work, so you’ve got to start somewhere.

In Her Shoes: What’s next for you and In the Morning?

Nefertite: There’s the screening on Saturday with the Urbanworld Film Festival and I will continue to submit the film to other festivals. I just found out that an additional screening will take place at 11:45p Saturday with the Festival as well. Next for me is continuing to make films by any means necessary.

In Her Shoes: Is there anything else you’d like to add?

Nefertite: For all the artists out there and women who have an idea or story they want to tell, I encourage you NOT to wait. If you don’t tell your own story it won’t be told.

To learn more about Nefertite Nguvu and In the Morning click here!