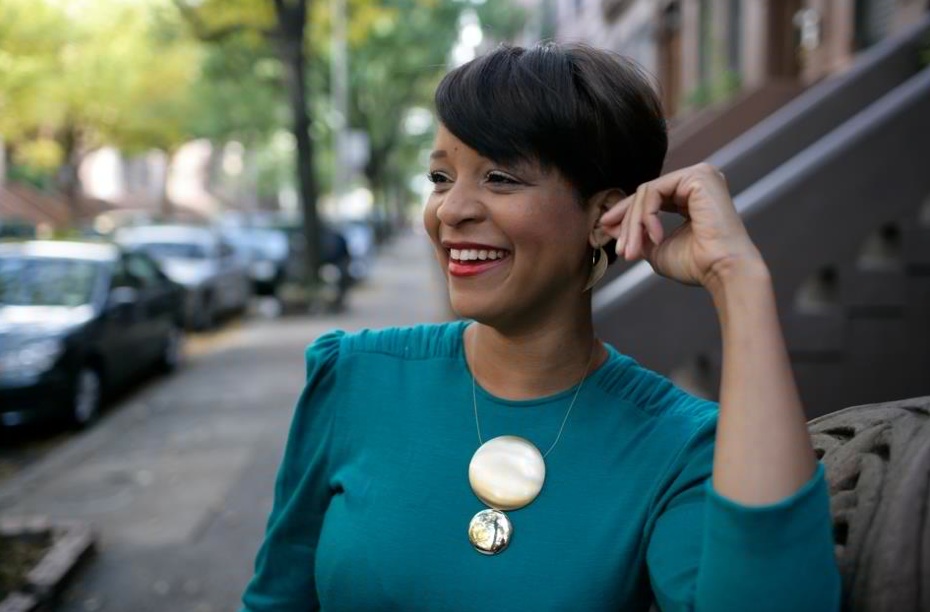 Just in time for New York Fashion Week, I caught up with fly female entrepreneur and fashion activist, Brandice Henderson. As the founder of Harlem’s Fashion Row, Brandice is committed to celebrating and increasing diversity in the fashion world. The organization was launched just five years ago and in a very short time, has demanded respect from many of the most influential names in the industry. She’s beautiful, driven, and ready to change the face of fashion as we know it. Can you dig it? I certainly can!

In Her Shoes: What were you doing prior to Harlem’s Fashion Row and how did this idea come to life?

Brandice: Prior to Harlem’s Fashion Row I was a production manager for an Intimate Apparel company in the city. The idea for Harlem’s Fashion Row came to life by stepping out on faith and with the help of a whole lot of people. I couldn’t do HFR alone. There are so many people that assisted with the first show. All of my girlfriends helped and then I had about 15 other volunteers that came on board. I believe that when you are crazy enough to step out on faith God sends resources from everywhere to help you get it done. 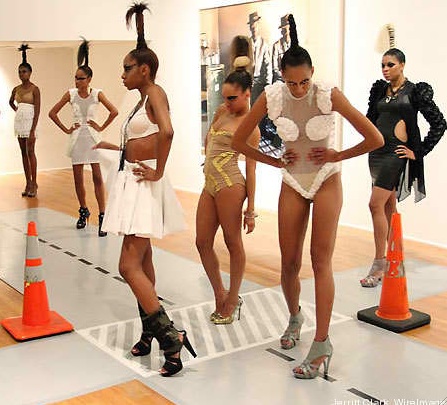 In Her Shoes: Fashion Week is upon us and you’re busy preparing for Harlem’s Fashion Rows Fifth Annual show at Lincoln Center. What did you and your team look for when handpicking the participating designers?

Brandice: This was the first year we actually chose a selection panel and it was amazing. We had Julee Wilson from Huffington Post, Fashion Maven Fern Mallis, Stylist Memsor Kamarake, and a Macy’s VP Shawn Outler on the panel. They selected the designers based on clear vision, brand niche, quality, business strategy, aethestics. I could not be more excited about the designers for 2012.

In Her Shoes: Each season, Harlem’s Fashion Row kicks it up another level or two. In just five years you’ve turned a concept into a highly respected brand. What has been your biggest achievement to date?

Brandice: My biggest achievement to date was the very first show that I did in 2007 because it was the start of the entire movement. It’s easier to get people on board after you’ve shown results, but stepping out to do something for the first time is a huge challenge.

In Her Shoes: Fashion Week is an experience like no other, especially if you’re producing one of the most highly anticipated shows of the season. How do you remain calm, cool, and collected throughout the process? What keeps you centered?

Brandice: I wake up every morning and pray. I try to read a scripture or more a day. The only thing that keeps me centered is knowing that I’m not in control. HFR is something that’s supposed to happen and whether it was me or someone else it would have happened. I’m just thankful that I was chosen to push this movement forward. 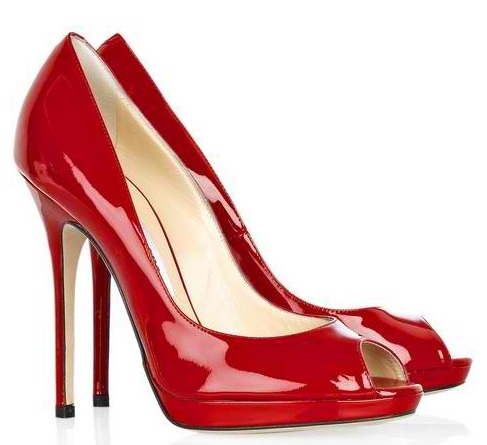 What is a day like in Brandice Henderson’s shoes:

Brandice: Ha! It’s a bit insane lately. I can’t predict any day as of late. It’s phone calls with sponsors, follow up with designers, scheduling walk-through’s, managing model castings, booking hairstylists and makeup artists, working with my team to finalize details, and so on. The days are very long, but I love what I do. 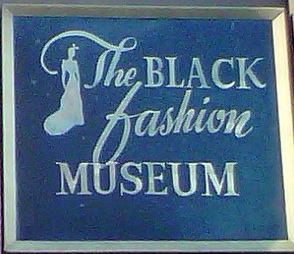 In Her Shoes: You’ve had the opportunity to rub shoulders with some of the hottest names in the industry. If you could join forces with any fashion icon on the planet, who would it be and why?

Brandice: Lois Alexander Lane, the founder of the Black Fashion Museum and the Harlem Institute of Fashion. She passed, but if I could rub shoulders with her that would be the greatest honor of my life. She is my absolute inspiration. I had a chance to meet her daughter a few years ago and it was the most touching meeting I’ve ever had with a person I had never met before. I feel so connected to Ms. Lane and just wish we could have had just one conversation. 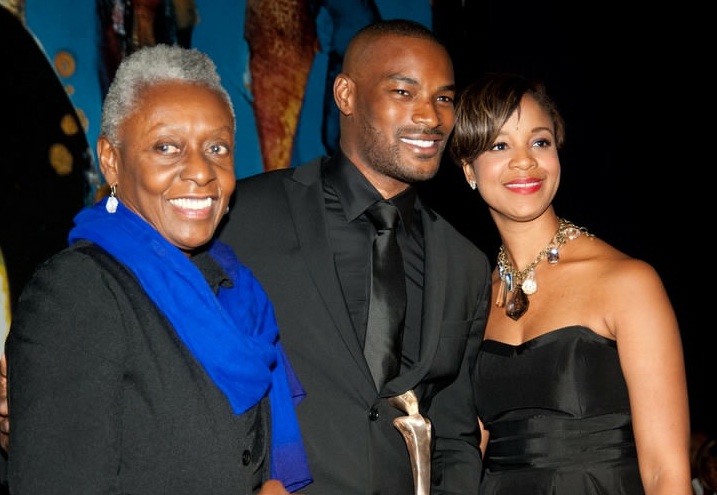 In Her Shoes: Where would you like to see Harlem’s Fashion Row in the next few years?

Brandice: HFR is expanding our platform to provide real business opportunities for designers of color. That’s going to be the most exciting part of this journey. The executions for our new platforms are still being developed, however it’s already done. I can usually visualize things vividly before they happen event if I’m not quite sure how they are going to happen.

In Her Shoes: What do you know for sure?

Brandice: That God is real.

For additional information on Harlem’s Fashion Row follow the movement on Twitter by clicking here or visit www.harlemsfashionrow.com.