Forbes recently released their “World’s Most Powerful Women” list which honors women who have achieved great things in both the public and private sectors. These beauties have made contributions to society that won’t soon be forgotten and for that reason, they’ve secured their place on Forbes’ highly coveted list. As we all anticipated, our girl Michelle Obama has debuted on the list (took the 40th spot) and is poised to rise to even greater heights next year!

“Not only is she a First Lady, she’s the first African-American First Lady and that accords her a certain amount of power,” said Heidi Brown of Forbes.

Following are few other women who have changed the traditional landscape of Forbes Magazine’s “World’s Most Powerful Women” list. Congrats, ladies!

Sonia Sotomayer: Associate Justice of the Supreme Court of the United States 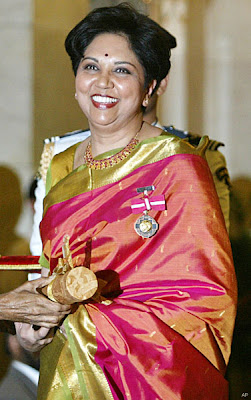