Currently Crushing On: Diary of a REEL Girl 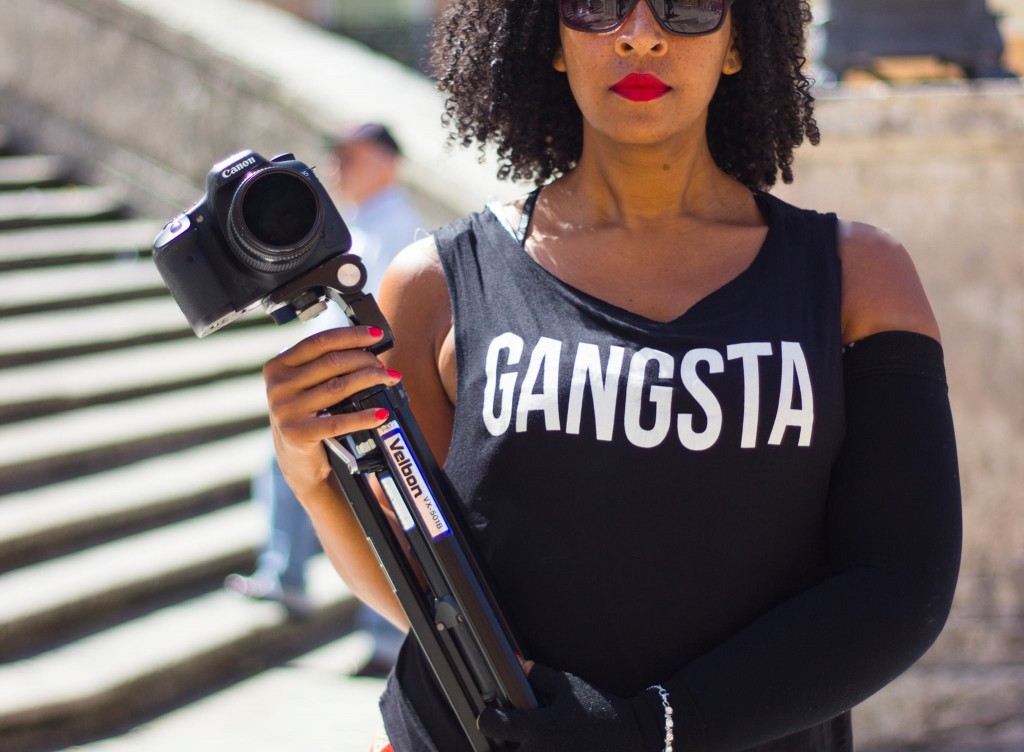 Artists, entrepreneurs and industry elite from around the Tri-Sate area gathered for a private screening party of Diary of a REEL Girl, a docu-series which follows director Dominga Martin on and off set as she works on global projects. “Diary of a REEL Girl: Volume 1 (When in Rome)” takes place in Italy where Dominga spent the summer making movies. Volume 2 will follow Dominga behind the scenes as she makes her first feature film “My First Loves,” a romantic comedy. Miss Jessie’s joined Dominga as the presenting sponsor of the series, along with The National Coalition of 100 Black Women Manhattan Chapter, The New DeZign Intervention and GRAMMY nominated duo Les Nubians. Attendees of the private screening, held in a Brooklyn Brownstone included: Miko Branch (Founder of MISS JESSIE’S), Art Collector/Activist, Philanthropist and Writer Sherry Bronfman and her daughter Vanessa Bronfman, Andia Winslow (Professional Golfer), Lisa Derrick (The President of The National Coalition of 100 Black Women, Manhattan Chapter), The President of the Delta Sigma Theta Sorority, Brooklyn Chapter, Founding Board Member of BRAG (Black Retail Action Group) and many others!

Ladies & gentlemen, Diary of a REEL Girl Volume One…