“In The Morning” Kickstarter: The Top 5 Reasons You Should Support 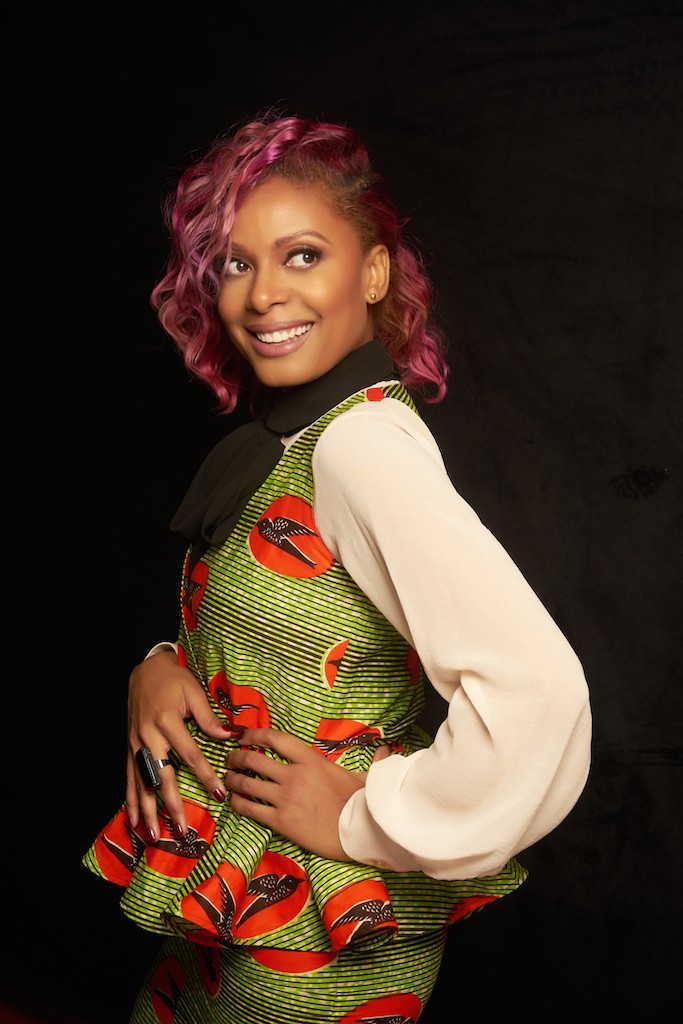 Writer/Director Nefertite Nguvu has been telling stories since she was a little girl growing up in Newark, Jersey. Following in the footsteps of Hollywood change agents like Ava DuVernay and Mara Brock Akil, Neftertie shares narratives of the Black experience in ways that are honest, powerful and so very relevant. Today, she joins us on In Her Shoes as a guest blogger giving us the top five reasons to support the Kickstarter campaign for her feature film debut titled “In The Morning.”

In The Morning Trailer from Nefertite Nguvu on Vimeo.

Simply stated, this emotionally-charged piece is all about love and transitions. It examines the complexities of love from the perspective of three women in the midst of self-transformation. Here’s why you should stop what you’re doing to support the film today:

Our need/capacity to love and be loved is ever present. Seeing ourselves in our vulnerable and intimate spaces is life-affirming and matters tremendously. Everywhere the film has shown, I’m constantly told by our audiences that they feel like “In The Morning” is their story, that this is the film they’ve been waiting for. Quite simply, for the price of a cocktail, you can help bring “In The Morning” to audiences everywhere.

No, really! We’ve been on the road sharing “In The Morning” this past year at film festivals. Our film has played to packed houses all across the country, and in France and Italy. We’ve won multiple awards, and the film was described by the Philadelphia Inquirer as “like ‘The Big Chill’—if written by Zora Neale Hurston(!).” All beautiful, but what I love most is the conversation it sparks. “In The Morning” takes you on an emotional journey. Our audiences have been deeply engaged and our post-screening discussions are always lively, to say the least. You will feel all of the feels, and be so happy you did!

3. Be a Part of a Growing Movement:

Black women filmmakers are making huge leaps and bounds these days, telling our OWN stories in film. Independent film is the space in which this is happening most. Historically, the majority of black films produced each year have not come from Hollywood. Without independent filmmakers, we are at the mercy of everyone else’s version of our stories. If you love movies and independent film, pledging to In The Morning allows you to be part of a film and a movement of story tellers on the rise.

We’re offering fun incentives from brunch with our cast, to a pre-release copy of In the Morning. By far, our most popular reward is our “Brooklyn Misses Brooklyn” t-shirt. This stylish special edition t-shirt, boasts our memorable quote from the film when our characters discuss Brooklyn’s rapid gentrification and wax poetic about the community they once knew. You’ll want to rock your Brooklyn Misses Brooklyn t-shirt.

In this age of crowd funding we now hold the key to what images, films and representations make it to the screen. There is so much conversation about the lack of diversity and access in the film industry, but ultimately the power lies with us. In The Morning is my love letter to women: beautiful, smart, elegant, vulnerable, sensitive, Black women who don’t often get to see themselves in movies. If that speaks to you then let’s use our collective voice to bring about that which we want to see.

I hope you’ll join us and help bring “In The Morning” to the masses. Click here to make your donation today!

To learn more about Nefertite Nguvu and “In The Morning” visit inthemorning-thefilm.com.