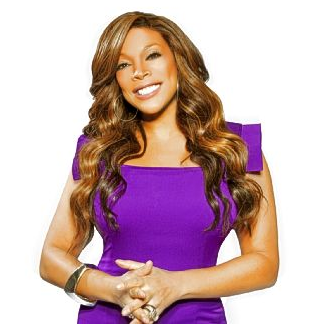 Although Wendy is known in some circles as the super controversial TV/radio personality, she continues to raise the bar by truly owning her brand. By not absorbing what doubters say about her outspoken and bold ways, Wendy is shining at the top of her game with an unapologetic attitude.

Welcoming Wendy Willams to the Game Show Network, senior programming VP Kelly Goode states “We’ve had great success with our dating and relationship game shows Baggage and The Newlywed Game. Love Triangle will follow in that vein and Wendy will bring a strong voice, personality and sense of humor to the show.”

← Previous Story Life’s Lessons from the Slopes
Next Story → Out About Town: Makers Brunch