Out About Town: OWN’s “Fix My Life” Screening 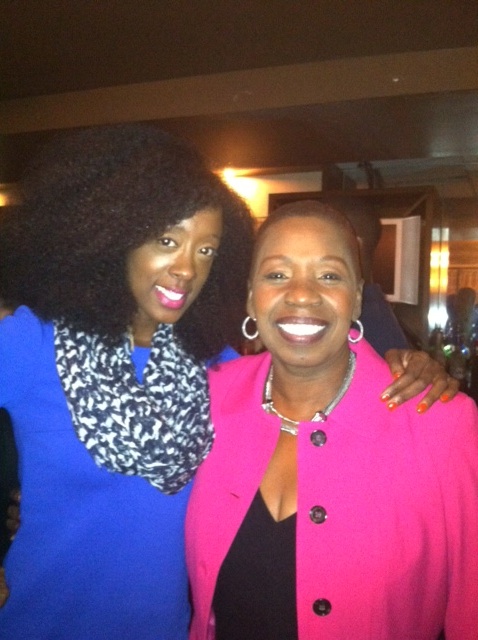 Let’s face it. Living in New York City affords us countless opportunities that just may not be presented in other cities. This week, I had the honor of breaking bread with an intimate group of beautiful, talented, and powerful women at the Manhattan hot spot, Pranna. What was the occasion that brought this awesome selection of ladies together? None other than the screening of Iyanla Vanzant’s highly anticipated OWN debut, “Fix My Life.” Hosted by the lovely Demetria Lucas of A Belle in Brooklyn, this was truly one of the most inspiring events I’ve attended in a while.

Imagine sitting at the dinner table with Gayle King (yes, THAT Gayle), and just an arm’s length away from the likes of Iyanla Vanzant, Star Jones, and June Ambrose. The carefully curated guest list consisted of NYC’s brightest movers and shakers across every industry imaginable. Editors, models, on-air personalities, PR mavens, and television & music executives, came together in the name of Iyanla for a night of upliftment, real talk, and fellowship. The “Fix My Life” episode we viewed featured Iyanla fixing the life of the woman everyone loves to hate, Evelyn Lozada of Basketball Wives fame. I must admit that while I was a bit doubtful of Evelyn’s willingness or ability to change, this episode of “Fix My Life” was beyond inspiring. Like most women in the room, I’m definitely appreciating the softer side of Evelyn that Iyanla helped to unveil. In a recent tweet, Oprah seemed to agree by stating:

I am still in gratitude for your courage to be vulnerable and willingness to heal. Your story will heal many.

Many, many thanks to the 135th Street Agency and Demetria Lucas for inviting me out to such a magical evening. To cap off the experience, my ENTIRE life was made when Iyanla told me that she’s read In Her Shoes. Truly had a moment and had to regroup!

Tune in to OWN this Saturday, September 15th at 10p ET/PT for the “Fix My Life” premiere.  Join the conversation on Twitter using #FixMyLife and visit www.IyanlaFixMyLife.com to learn more about the show.

Please excuse the quality of these pics. As much as I love it, sometimes my iPhone just won’t let me be great! 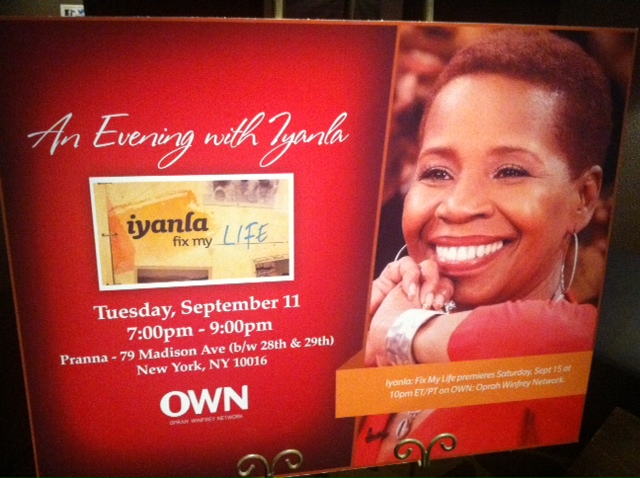 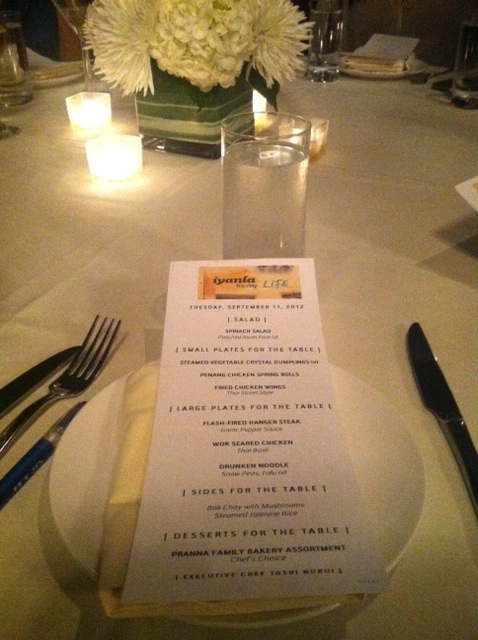 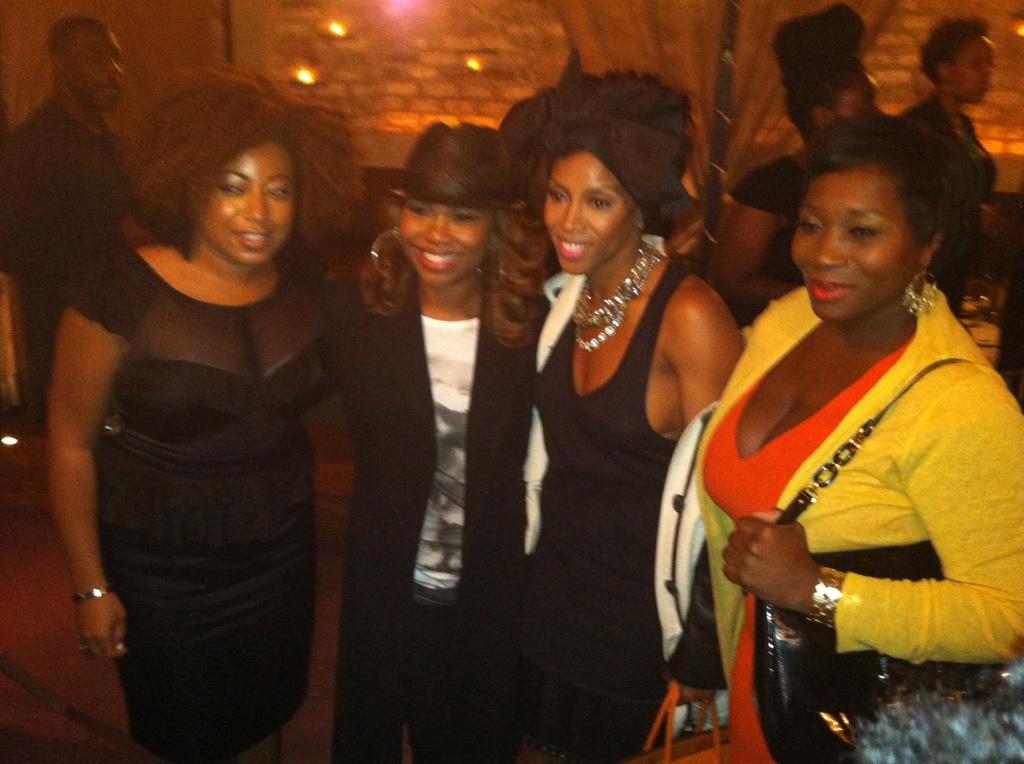 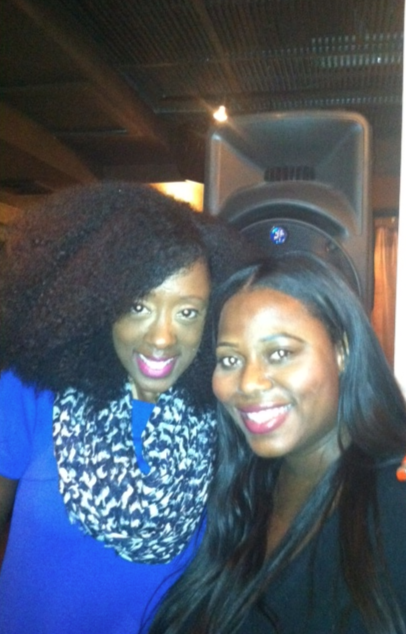 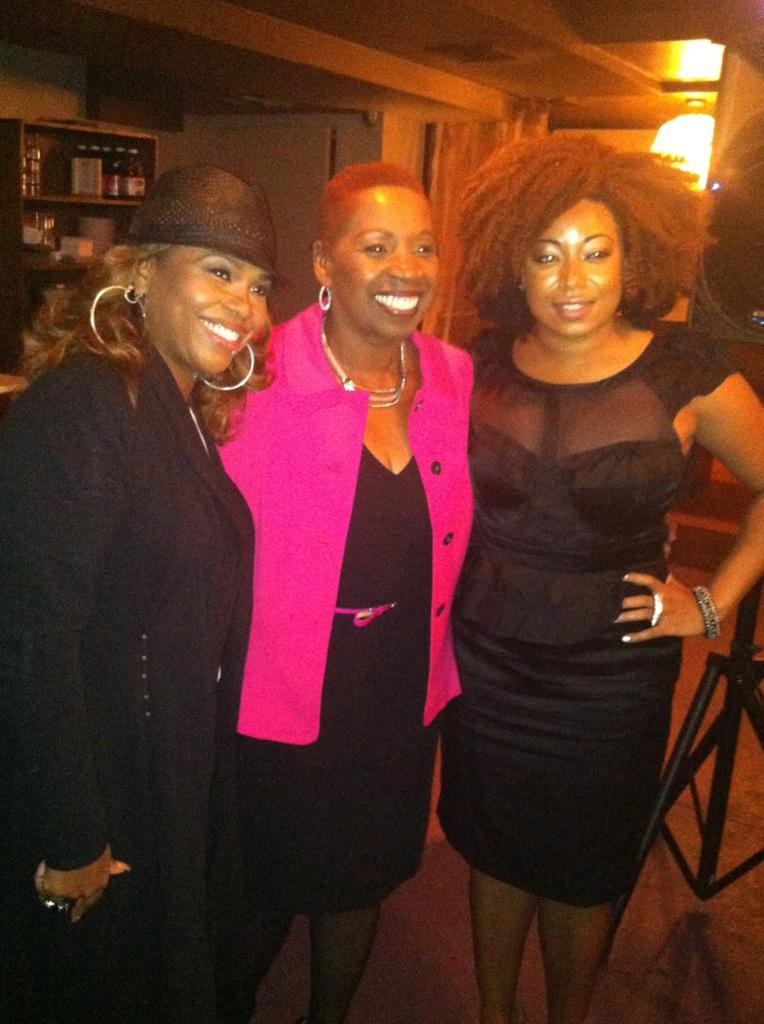 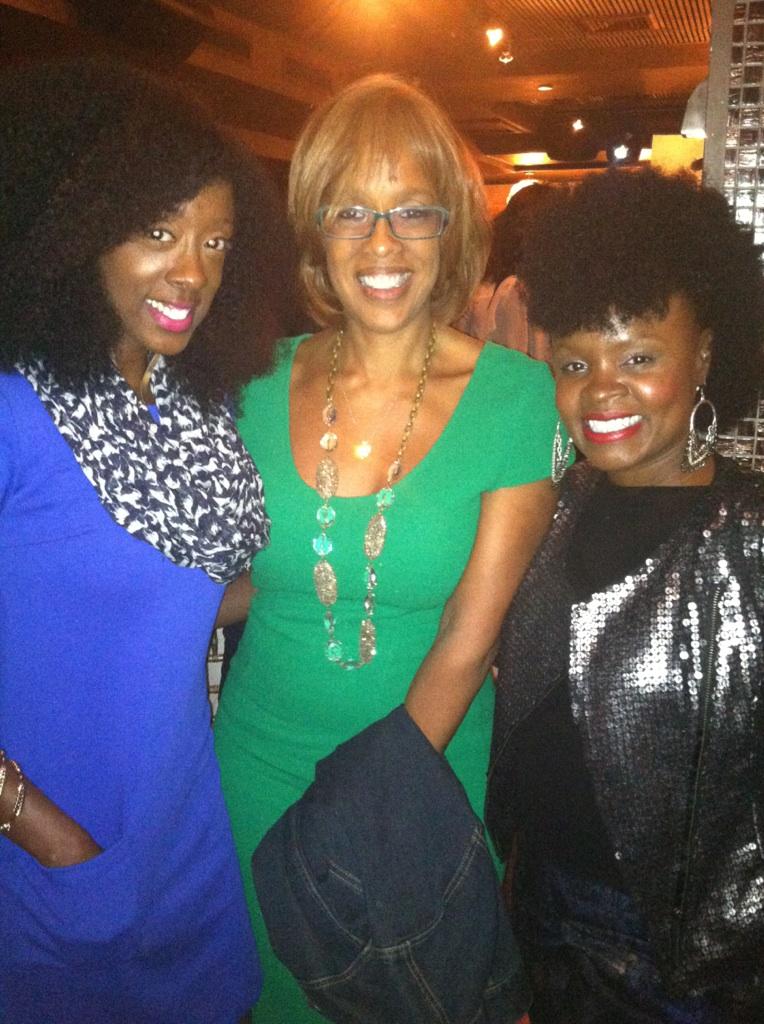 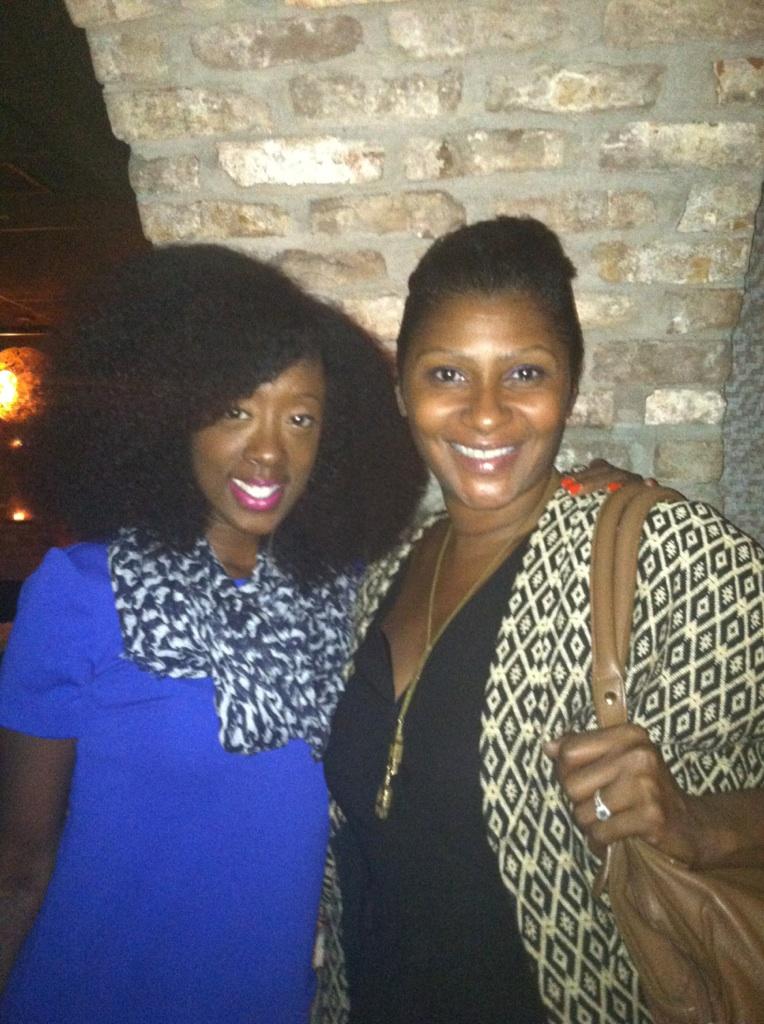