One To Watch: DJ C. Devone 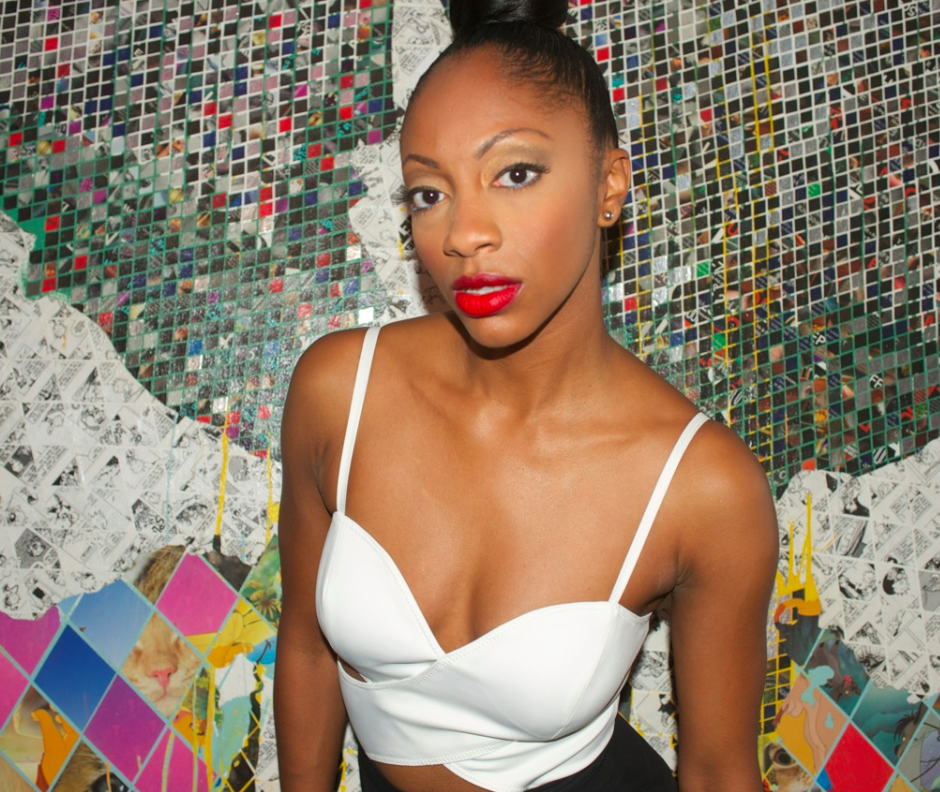 If you’ve ever planned an event, you know that hiring the right DJ is just as important as securing the perfect venue. Music (or lack thereof) can make or break your vibe. Enter Crystal Devone, one of NYC’s flyest and most fashionable ladies on the 1’s and 2’s.

Without having any previous formal training, DJ C. DeVone was chosen out of 3,000 hopefuls that auditioned for one of 60 available spots, to enroll in the dance program at the prestigious LaGuardia High School of Music & Art. It was there that she perfected her ballet, modern, hip-hop, and African dance skills, and truly adopted her eclectic taste in music.

She then headed off to Washington, DC to attend Howard University, where she earned a degree in Radio, Television, and Film. Upon returning to New York City, DJ C. DeVone quickly immersed herself back in to the music scene.

She spent her days working on Wall Street and traveling to China and London as an event manager for investors and high net worth individuals, and spent her nights wowing crowds at open mics, recording demos, and running the doors at New York City’s most notorious nightclubs. Being constantly surrounded by music and observing the reactions on the dance floor, her desire to take DJing seriously was heightened. She suddenly found herself as a student of the craft, studying alongside the best DJs in New York.

DJ C. DeVone’s clear devotion and desire to constantly learn has garnered the attention of industry heavy-weights and has led her to high-profile gigs spinning at the Essence Festival in New Orleans and opening up for Funkmaster Flex and Clinton Sparks.

DJ C. DeVone is currently working on the relaunch of her radio show “Sip and Scratch,” which will be a hub for music, news, and DJ culture. Whether she is under a palm tree in Barbados, or on the subway in Brooklyn, wherever there are turntables is the place that truly feels like home.