By: In Her Shoes Contributor, Jade Earle 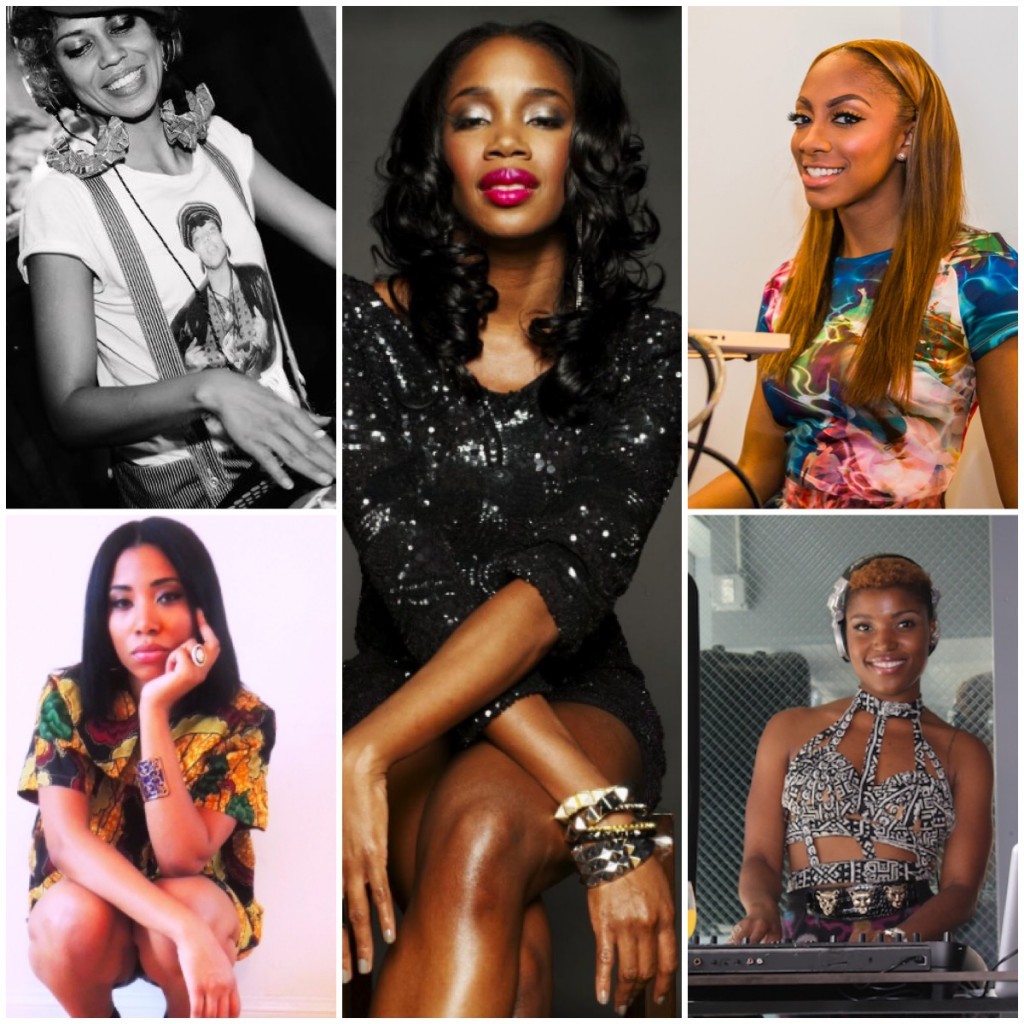 If you’re anywhere on the East Coast, you have to be as over this winter season as I am! The good thing is that the weather can only go up from here, and when it does, I’ll step out for a great night of food, drinks and music. Hopefully, one of these five lady DJs will be spinning at a few summer parties throughout New York City and worldwide. Whether you’re into 90s hip hop or funky House, one of these fierce DJs are sure to serve you with the energy and life you need to be on the dance floor all night. Check out a few of these ladies here, and be sure to follow them on Instagram and Soundcloud. Your playlist will thank you! 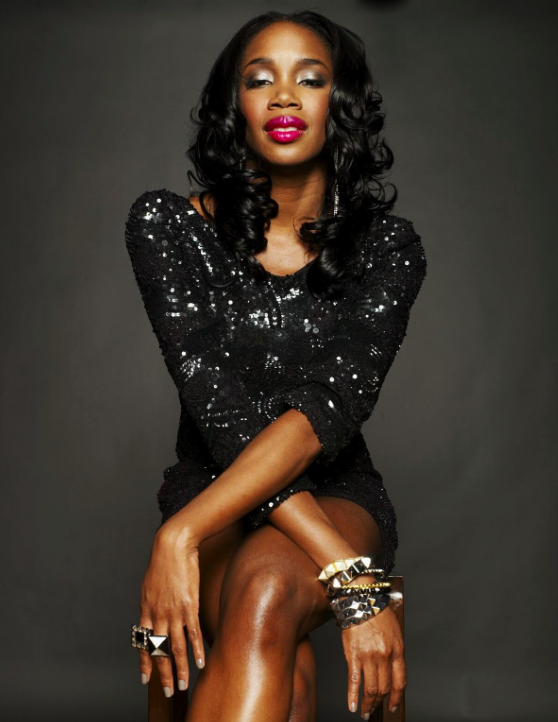 JaKissa Taylor-Semple, also known as DJ Kiss, has been recognized in publications, like Vanity Fair, Harper’s Bazaar and Elle Magazine, as an incredible DJ with a penchant for style and impeccable taste. Her mix of skill and style has several companies and clients, including Urban Decay, BCBG, Beats By Dre, The Hollywood Reporter and David Yurman, calling her to spin for their events. You can catch her spin at PhD at the Dream Hotel and Mister H. She is a regular on Good Morning America’s “DJ Friday” segment and was the official DJ for Oprah’s 8-city “The Life You Want Tour.” But, aside from her amazing career, she is one of a few DJs who wears multiple hats. Kiss is also a fashion blogger with not one, but two blogs—“XOXO, Kiss,” her personal blog, and “The Semple Life,” a lifestyle blog she has with her husband DJ M.O.S. She is also not shy in front of the camera, since the gorgeous star has modeled in campaigns for several fashion brands like Gucci, NARS and Nordstrom’s. Check out “XOXO, Kiss” to get your daily fashion fix and follow her on Instagram @kissthedeejay. 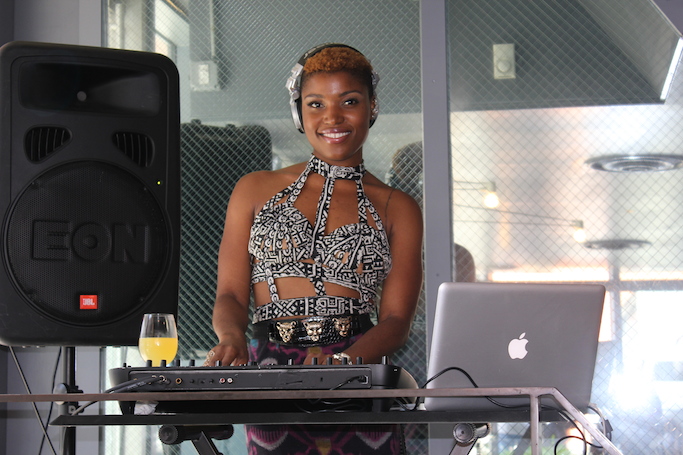 Chances are if you’re into House music, tinged with some hip hop flavor, Olivia Dope is your go-to DJ to get everyone on the dance floor. Her mixes are definitely popular among House music fans and those who haven’t steered too far from their ‘90s music faves. We love Olivia for her endless energy and funky hairstyles. She has been a DJ for several celebrities, including Angela Simmons, Lil’ Kim and Rita Ora. The former classically trained dancer can be caught spinning at one of Legendary Damon’s famous “Baby, I’ma Star” dance parties or one of her epic 90s-themed parties. Her sets will take you back in time! Be sure to follow her on @oliviadope to see where she’ll spin next! 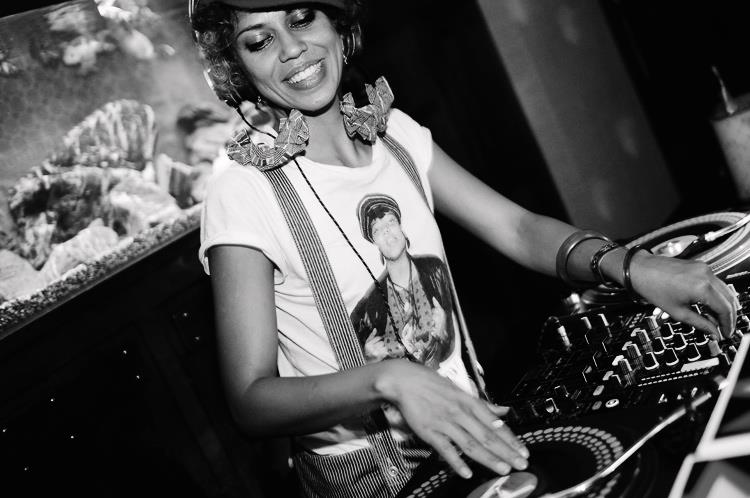 Natasha Diggs has literally been around the world–Tokyo, Sydney, Los Angeles and Beijing–and back blessing nightclubs, parties and exclusive events with amazing mixes. The New York native has played alongside and opened for several artists, including Erykah Badu, Grandmaster Flash and Just Blaze. Not to mention, Diggs had a weekly gig in 2013 spinning with the legendary Q-Tip at his weekly New York party, #OFFLINE. She recently became Lauryn Hill’s official DJ for her Small Axe Acoustic Set Tour and played at D’Angelo and The Vanguard’s Black Messiah album release party. As one of the few DJs who has spun for the United Nations, Diggs will continue to make waves in the industry. Catch her when you can! Follow her escapades and career on Instagram @NatashaDiggs. 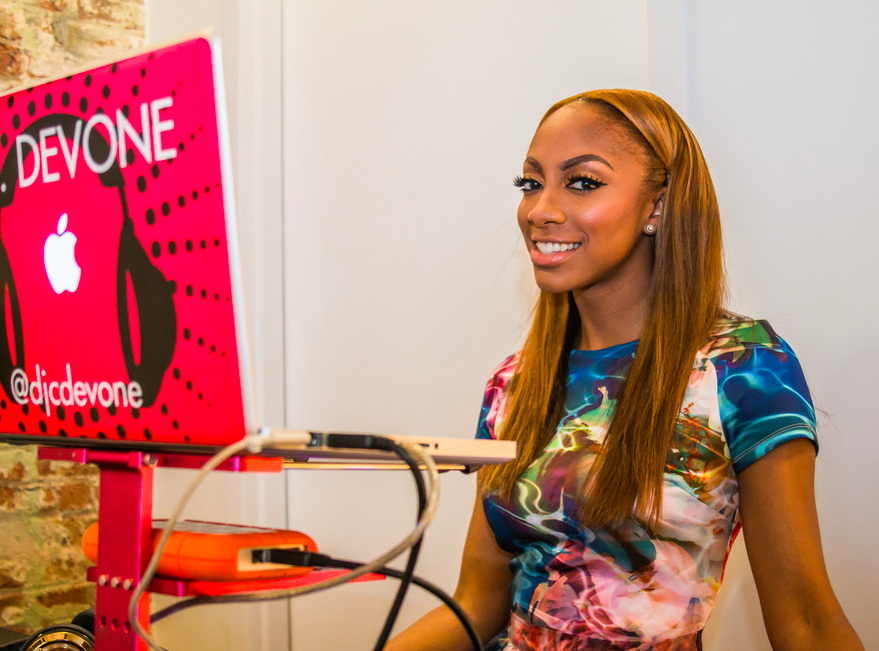 Before this New York native was spinning tunes for H&M and Google, DeVone spent her days as an events professional and her nights perfecting her spin game in the city’s nightclub scene. The practice has definitely paid off because DeVone is one of the hottest DJs in New York right now, and we don’t think she’s taking a break anytime soon. Her most recent mix, “Celebrate Your Curls,” in collaboration with Creme Of Nature—and made available for your personal enjoyment—is an eclectic mix of Beyonce, Aretha Franklin and Missy Elliott. And, her seductive Valentine’s Day mix, “Electric Love,” is sure to be on heavy rotation before a sexy night out or a date night (we’re obsessed with it). Most recently, she appeared on REVOLT TV to spin a live set and even lent her energetic spins to SOULCYCLE. We can only imagine what else she has in store this year! To follow her adventures, follow her on Instagram @djcdevone and follow her on Soundcloud. 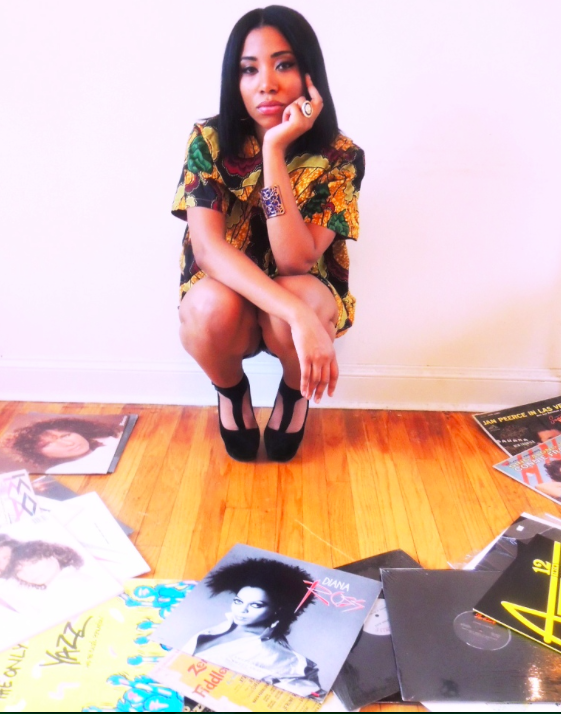 DJ Quiana Parks is one of the few DJs known for balancing “underground cool” with mainstream industry appeal. Her eclectic mix of hip hop, pop and electronic dance music has helped her score major gigs with clients, including Tiffany & Co., Puma, Saks Fifth Avenue and Target. She currently spins on Thursday nights at New York’s Hotel Chantelle. Her drive and infectious spirit has attracted many people, and she’s using her influence for good. As a Lymphoma survivor, Quiana created “DJ For A Cure,” a group of DJs infusing their hearts and passion for music to raise awareness on cancer. The group’s shows, which include live auctions and art, are sponsored by major brands, including Hennessy VS and Puma. Be sure to check out their website to find details on their next show. We love that Quiana is determined to spread the word on health. Follow Quiana on Instagram @quianaparks and Soundcloud.

← Previous Story Spring is Coming! How to Prep Your Skin & Hair
Next Story → In Her Shoes Featured on BK Live! (VIDEO)