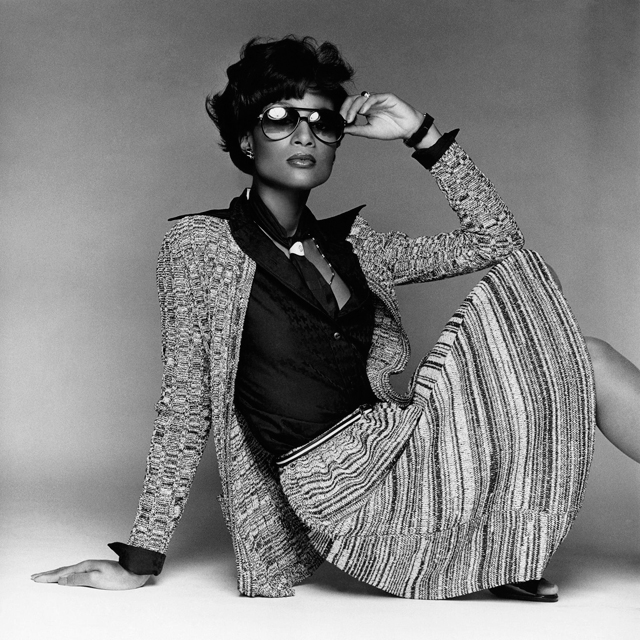 A good model can advance fashion by ten years.

It seems that Mr. Laurent was off a few years. Beverly Johnson has advanced fashion for over three decades and has turned being a pretty face into being a pretty lasting business. She has taken modeling and turned it into an empire. Having been in the business for a long time the 60-years-young beauty has graced more than 500 magazine covers. However, it was her 1974 Vogue cover that changed the game of international modeling forever. She was the first Black model to be featured on the magazine’s cover and opened the closed industry to using more models of color. But Johnson’s feats didn’t stop here. 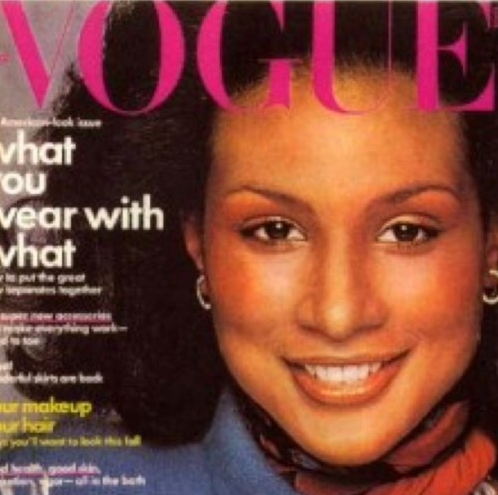 In the coming years she would wear many different hats, or should I say wigs. The Beverly Johnson Hair Collection is a successful wig line that allowed the “modelpreneur” to also produce hair styling and body products. As an expert on beauty and fitness, Johnson has penned two books Beverly Johnson’s Guide to a Life of Health & Beauty and True Beauty- Secrets to Radiant Beauty for Women of Every Age and Color. A true creative spirit, Johnson has dabbled in acting, appearing in various movies like Ashanti, The Meteor Man, and How to be a Player and in TV series like Law and Order, 3rd Rock from the Sun and Martin. She has served as a judge on TV Land’s She’s Got the Look, a top model style show for women over 35 and has appeared on Oprah and the Dr. Oz Show to share her priceless beauty secrets.

The noted fashion icon has a heart and used her celebrity to speak out and educate the world on issues such as AIDS and Uterine Fibroids (Johnson has suffered from this condition in the past). She’s also served as the Ambassador of Goodwill to the Fashion Industry to aid in eradicating sweatshops. The New York Times named her one of the “20th Century’s 100 Most Influential People in the Fashion Industry” and recently she was featured on Time Magazine’s “All Time Top 100 Icons in Fashion” list. The mom, model, author, businesswoman, and activist shows no signs of slowing down. With a hair collection sold exclusively at Target, and a new reality show on OWN, “Beverly’s Full House,” Ms. Johnson is still strutting into our hearts. She gives the term Fly Female Entrepreneur true meaning.