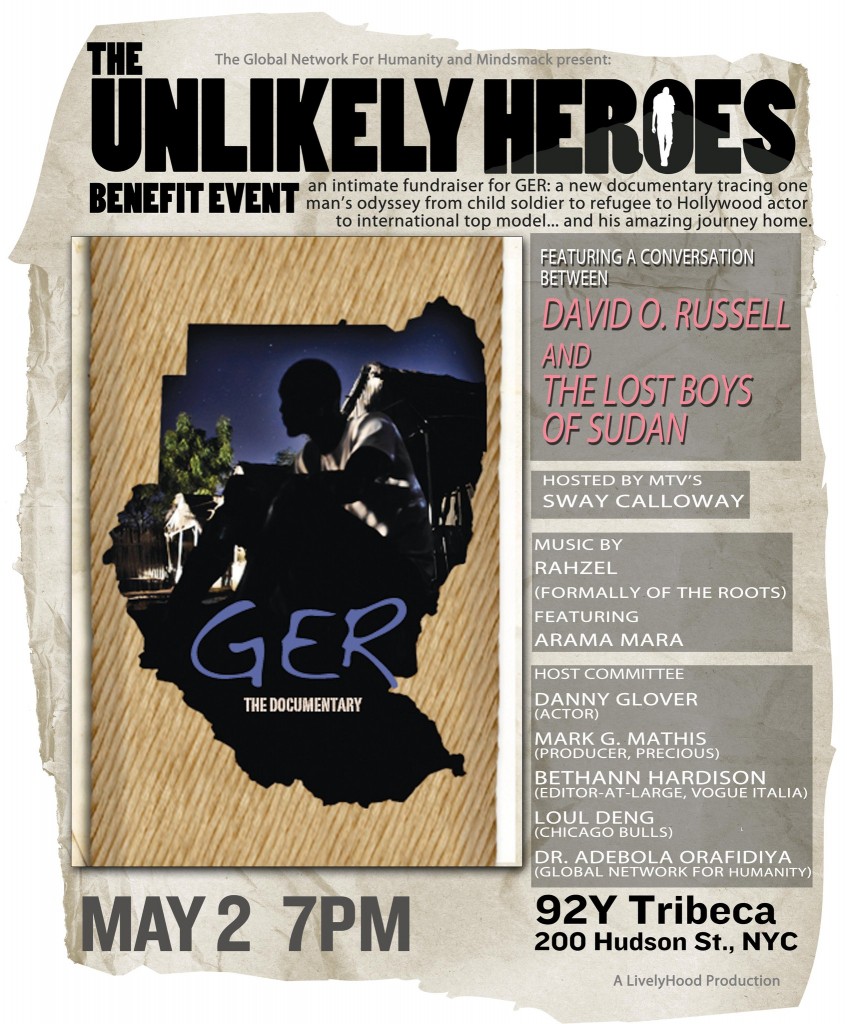 Don’t you just love witnessing a concept blossom from inception to execution? In true “don’t talk about it, be about it” style, fellow Brooklynite Miss Tamara Hood launched her new business, LivelyHood, early 2011 in an effort to support independent artists and live out her entrepreneurial dreams. Just months into her journey, the go-getter is already producing her first star-studded event and might I add, setting a high standard for future LivelyHood productions! If you’re in the New York City area and want to support an amazing cause, The Unlikely Heroes Benefit is the must-attend event of the month. Check out the details:

Benefit Event for GER: To be Separate, a new documentary tracing one man’s odyssey from child solider to refugee to Hollywood actor to International top model…and his amazing journey back home to Sudan. In 2001 approximately 27,000 Lost Boys: a generation of children who fled Sudan’s civil war, were scattered across several continents. The United States resettled nearly 4,000 of them almost a decade ago. The men — now mostly in their 20s and 30s — have spent the past decade rebuilding their lives. GER, the documentary, presents the true life story of one man’s unbreakable spirit and impossible triumph. A story about his hope and dedication to the future of his country. A story that will inspire the best in all of us. A story of an ‘unlikely hero.’ 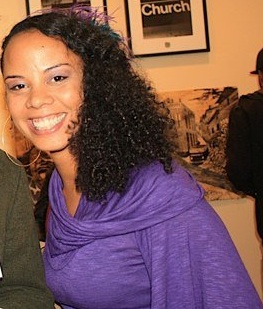 Music by: Rahzel (formerly of The Roots) featuring Arama Mara 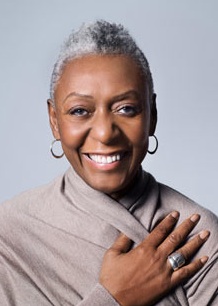 Sponsors to Date: Global Network for Humanity, Mindsmack and Africa.com

Purchase your tickets to support this beautiful cause by clicking here!