In Pics: Know This! Live 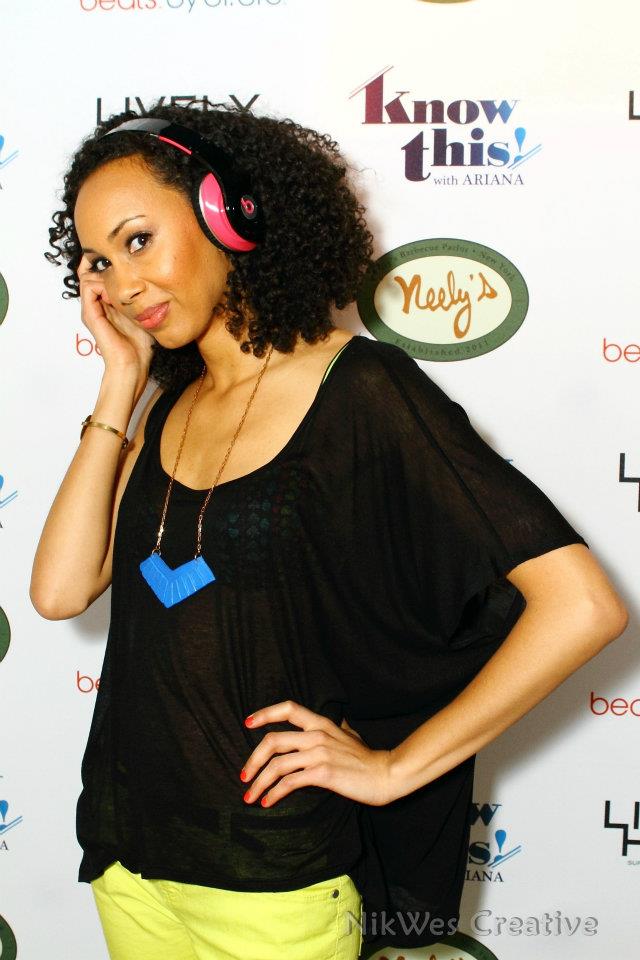 Ariana Proehl, Creator of Know This!

To showcase the power and potential of positive media, Dream Variations in partnership with LivelyHood, presented “Know This! with Ariana LIVE,” a live talk show event at The Beats Store in Soho last Tuesday, April 24. In Her Shoes was a proud media sponsor of this highly anticipated event which featured guests such as actors Yaya DaCosta and Dorian Missick, viral video blogger and frequent Anderson guest Franchesca Ramsey, music journalist Hillary Crosley, and a live musical performance by Grammy-nominated artist, Muhsinah. The evening kicked off with a press and networking hour featuring beverages by Bai. Next, in front of a live audience of students, young professionals and media, as well as an online UStream audience via www.knowthis.tv/live, “Know This!” creator and host, Ariana Proehl, debuted her one-hour pilot that pushed back on today’s negative reality TV representations, entertaining and empowering audiences with a youthful approach to pop culture, politics and positivity. 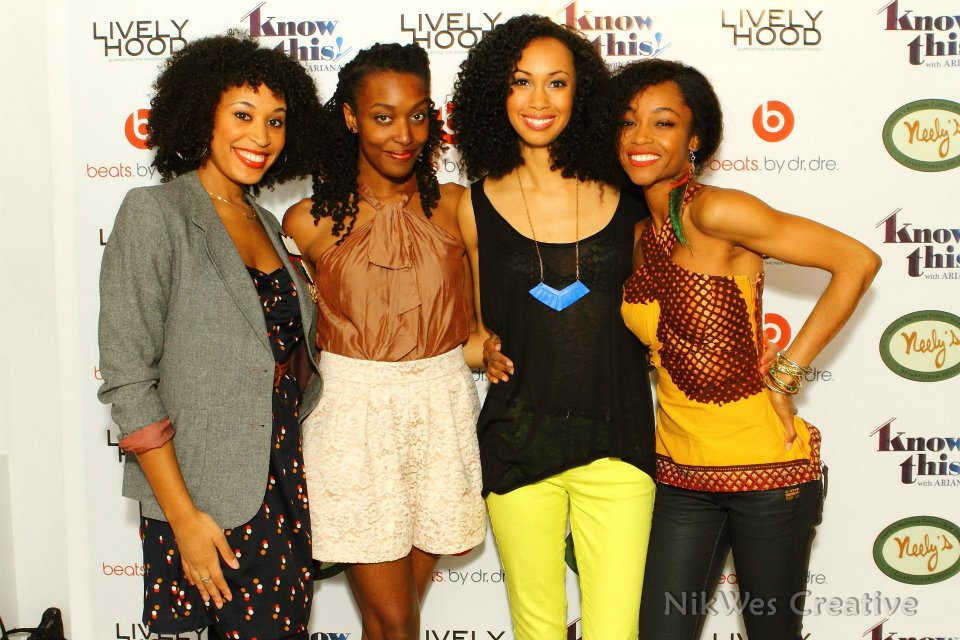 Following the taping, guests and audience members celebrated with an open bar sponsored by Neely’s BBQ of Food Network fame, and Heineken. The evening featured music by DJ Tara and Jasmine Solano and doubled as a fundraiser for Know This! and its production company, Dream Variations, and raised awareness for Harlem-based youth organization, The Brotherhood/Sister Sol. 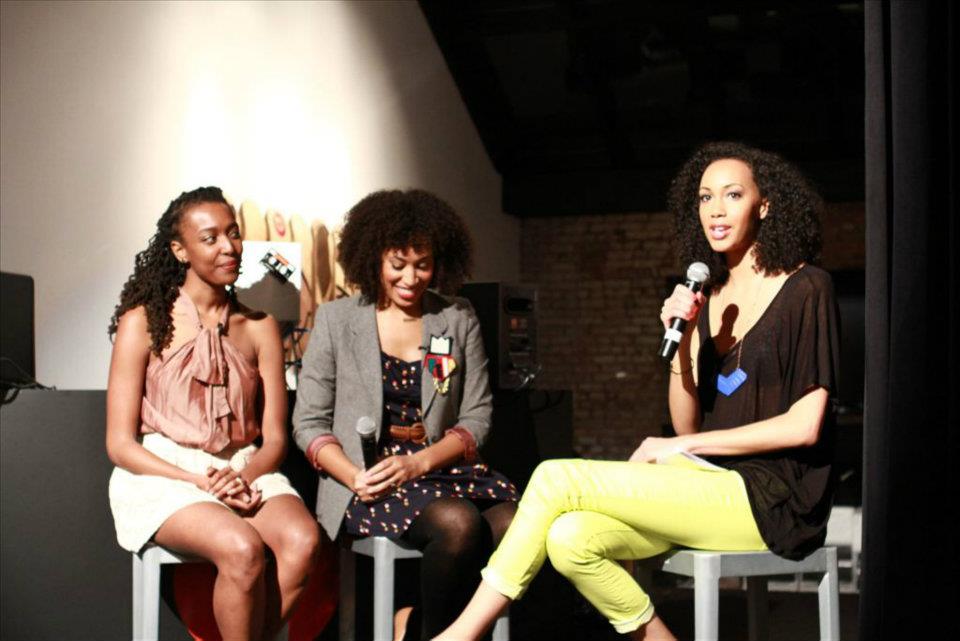 “Know This! with Ariana LIVE” is planning to host shows in other U.S. cities throughout Spring and Summer 2012. To support “Know This!” in taking this message to more audiences, individuals are invited to donate on the show’s website, www.knowthis.tv. 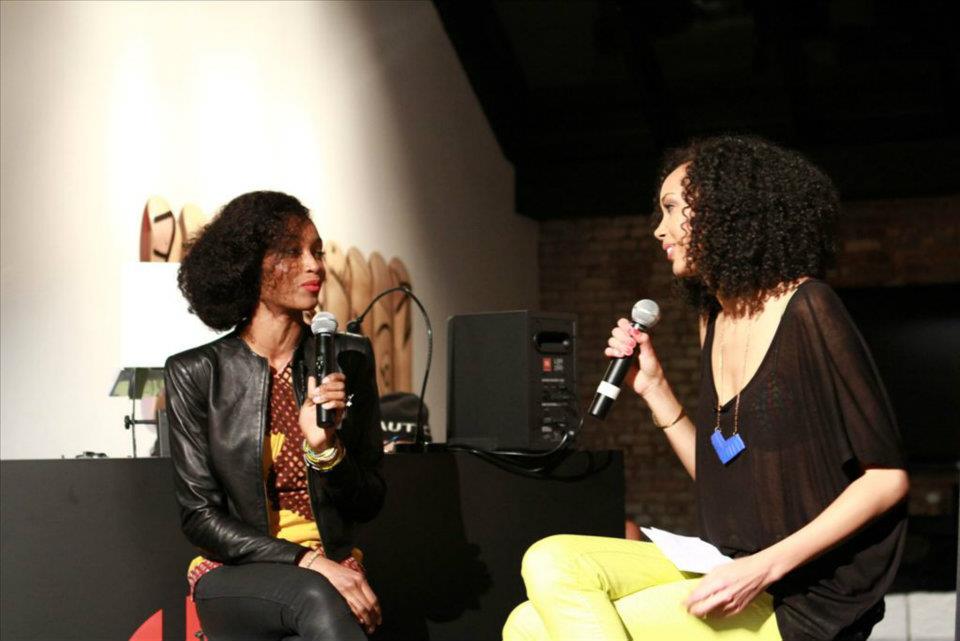 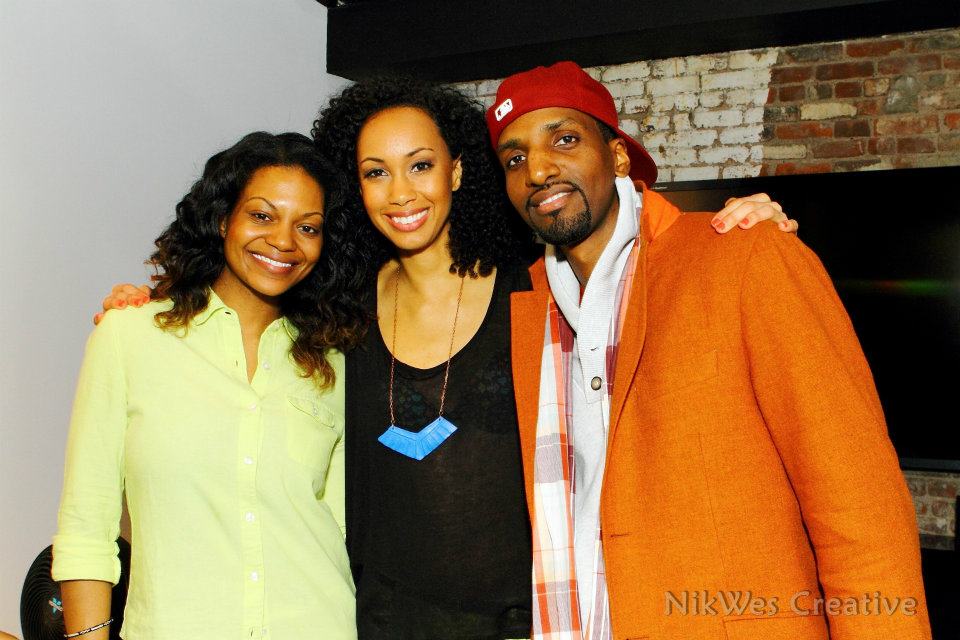 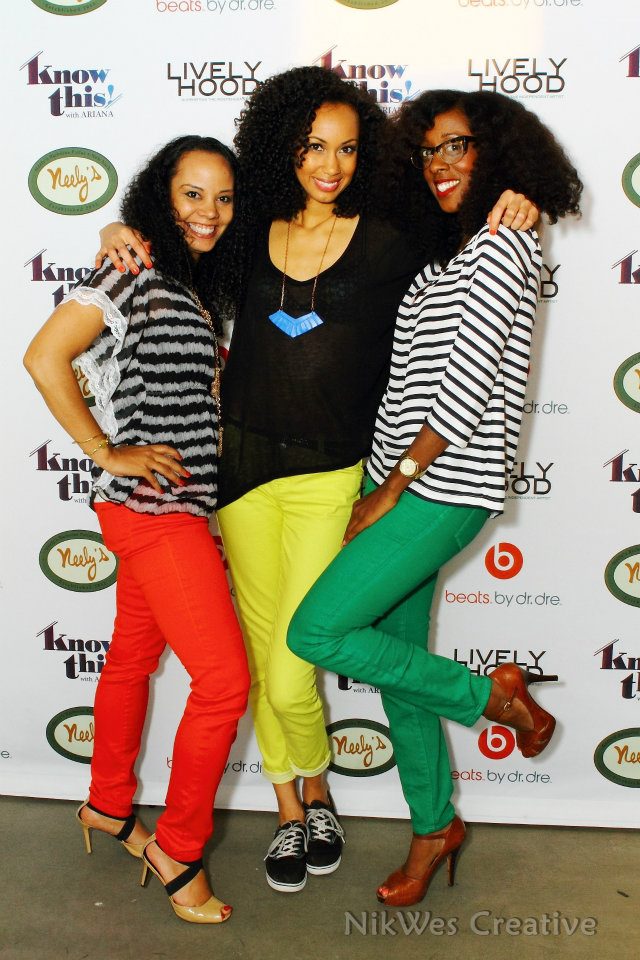 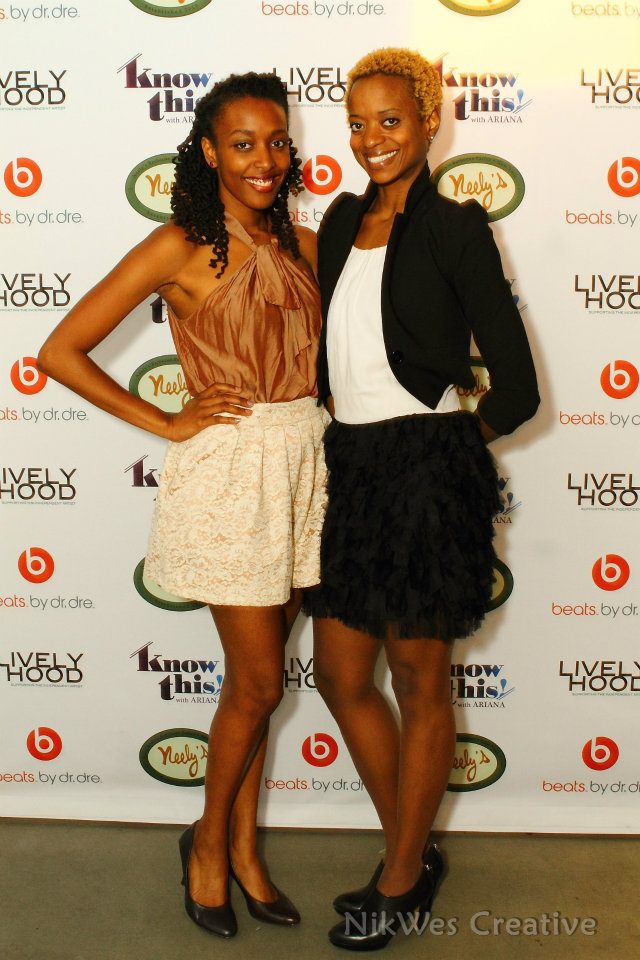 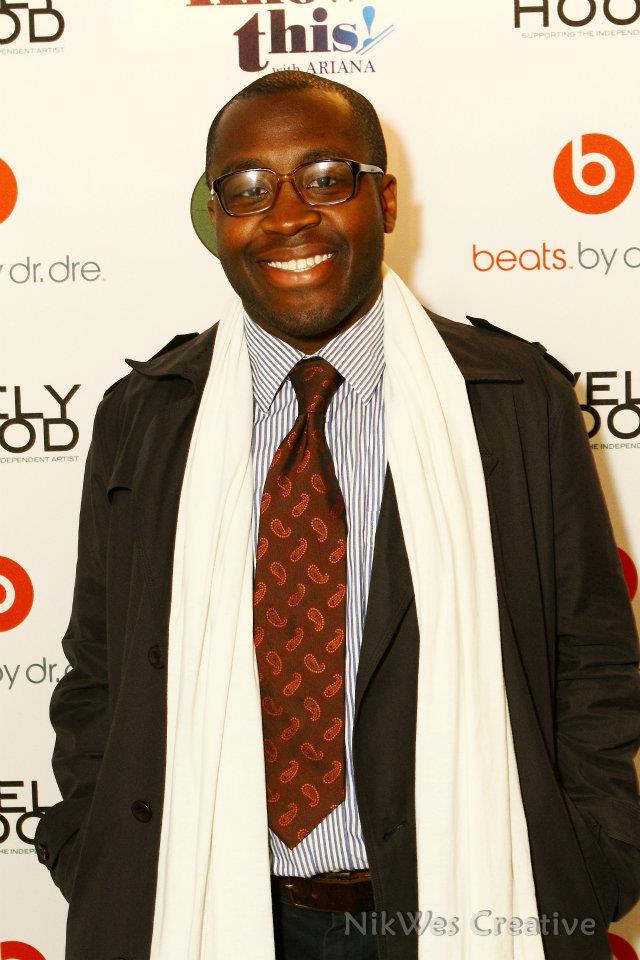 Larry Ossei-Mensah of My Global Hustle

About the Event Producers & Venue

Know This! with Ariana is an online talk show on www.knowthis.tv created and hosted by Ariana Proehl. Fed up with the lack of empowering television programs these days, Know This! is a masterful blend of inspiring interviews, news and pop culture commentary done with a young, fresh appeal. After a successful, grassroots 14-city U.S. talk show tour in Fall 2011 that featured 41 interviews and over 45,000 online views, the buzz around Ariana’s mission to make it cool for the next generation to “Know Yourself & Know Your World” is growing.

The Beats Store in Soho, New York City has been a hot retail spot since its opening last fall featuring the entire line of Beats by Dr. Dre products, and events with a who’s who in music and entertainment, including Nero, Will. I .Am, Young Jeezy, Funkmaster Flex, Va$htie and more.