Let’s Call it a Comeback! 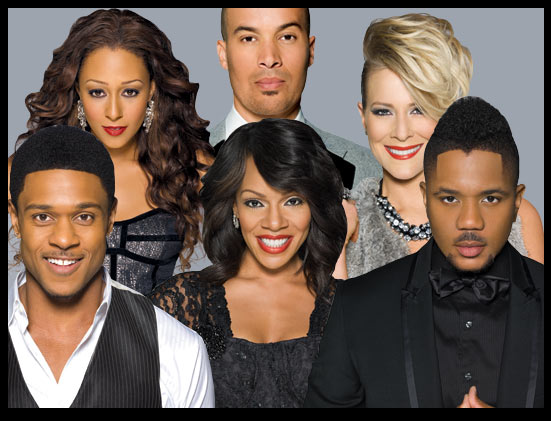 It’s game time, people. Are you ready?! Yes, I know the Super Bowl is officially upon us but that’s not the game I’m referring to. I’m talking about the return of The Game, one of the most highly-anticipated sitcoms that will have viewers all over the country at the edge of their sofas dying to see what happens next.

In May of 2009, fans of the CW’s The Game were upset to learn that the show had been cancelled after three seasons on the air. Followers of The Game made television history by creating a Facebook petition to resurrect their favorite show. With an impressive 3,323,756 followers (and counting), The Game’s Facebook fan page buzzed daily with updates on the petition’s success and statuses reminiscing on the sitcom we all knew, loved and wanted back in our lives.

After enduring nearly a year of rumors and false hopes, fans of The Game got the news they’d been waiting for. The Game is coming back with the same cast, writers, producers, and directors on BET.

Mark your calendars and set your DVRs for January 11th, 2011 at 10 p.m. CST/11 p.m. EST. Tune in and support a well-produced sitcom that provides a platform for Black talent to shine and offers a much-needed break from the reality garbage that dominates the small screen.

Huge congrats to Fly Female Entrepreneur and mastermind behind The Game, Mara Brock Akil, for creating a show so amazing that viewers fought for its return. Let’s support and make sure the battle was worth it!