In His Shoes: “Transformation” by A Noble Savage 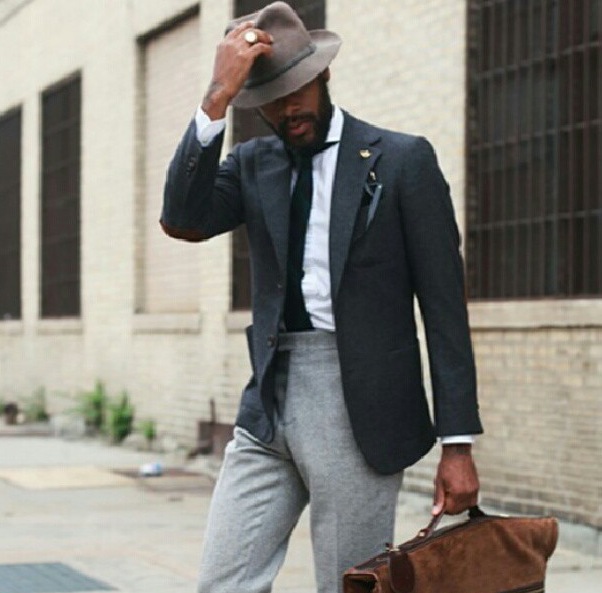 Ali of A Noble Savage

Are you seeing more high-end fashion during your morning commute than usual? Is your email box suddenly flooded with invites from brands and designers you want to get to know? That can only mean one thing – New York Fashion Week is in full swing! To celebrate this festive occasion, we’re shining light on Brooklyn-based artist and supreme style maker, Ali of A Noble Savage. As the creative genius behind ANOBLESAVAGE.com, Ali just unveiled his latest masterpiece, “Transformation”, a three-part series which includes a line of long-billed caps, a short film, and a collage. Ali is known for his impeccable taste, impressive collection of global artifacts, vintage apparel and found objects with which he creates installation art for exhibition and his blog. As a style muse for many, Ali shares cinematic visuals via ANOBLESAVAGE.com and its social media channels that form a narrative rather than tout a fashion trend. 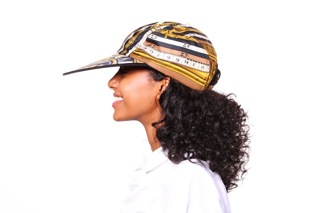 To create his limited edition line of long-billed hats, Ali selected pieces from his private collection of more than two hundred luxury scarves, many of which he could not bear to cut, including a few 1A scarves from Hermes. He finally settled on 15 scarves of six different brands which now make up the pallet of these reimagined accessories; Hermés, Gucci, Givenchy, Balenciaga, Saint Angelo and Jaeger. 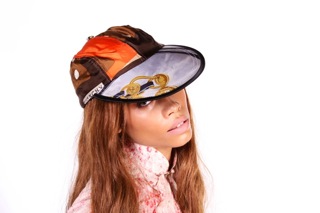 Just in time for New York Fashion Week, the hats will be the focal point of the ANS Spring 2014 preview. Together, the hats, short film and collage tell a story of transformation – conception, vision, and manifestation. The short film, which features a dear friend of In Her Shoes, Asiya Razvi, was a collaboration with Coodie and Chike of Creative Control that documents the conceptual journey of scarf to hat in three parts: