In Her Shoes: When did you launch your legal career and who were some of your early influences?

Midwin: Launch is such a fancy word! I decided I wanted to be a lawyer as a teenager.  I just loved debating and arguing a point and knew law was for me. Who knew then that it would morph into a television and radio career as well!

In Her Shoes: As a woman of color covering topics such as law and business, what have been some of the obstacles you’ve had to overcome to succeed?

Midwin: Oooh! Let me count the ways. First, you’d be amazed how many people told me that I had aimed too high in wanting to become a lawyer. Then people thought I was crazy when I quit my cushy job at an international law firm to pursue a career in television and start my own firm. I’d say the hardest obstacle has been clients, judges and opposing counsel not taking you seriously because I am a black woman. But then they see my work and its all good. But boy those assumptions that I’m the secretary can be hard. Then try having a name like Midwin Charles! 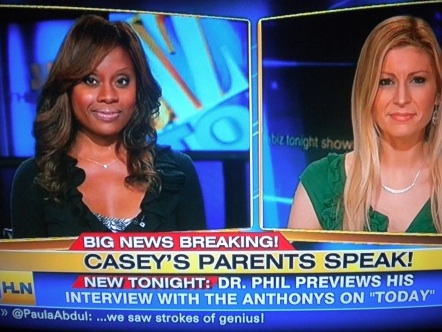 In Her Shoes: You are truly a media darling and have been featured on major networks and programs such as CNN, HLN, TruTV, The FOX Business Network, the Nancy Grace Show, and MSNBC, just to name a few. What’s your dream publicity hit?

Midwin: My dream media job is to have several. Television, radio and the Internet are all platforms where I want to get my message out. Most of all, I like discussing the issues of the day, whether they be law, politics or pop culture in a way that others often are not: bluntly & truthfully! 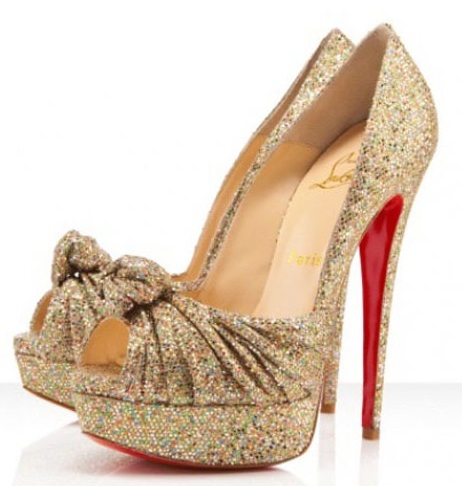 In Her Shoes: What is day like in Midwin Charles’ shoes?

Midwin: Well for starters, they begin in flats and end in pumps. No day is the same. Being self-employed is not as sexy as it looks (though I try!). One day can consist of a court appearance, client meeting, a television appearance, radio interview, then a social event. I don’t like monotony so having to do something different everyday is a professional dream come true! 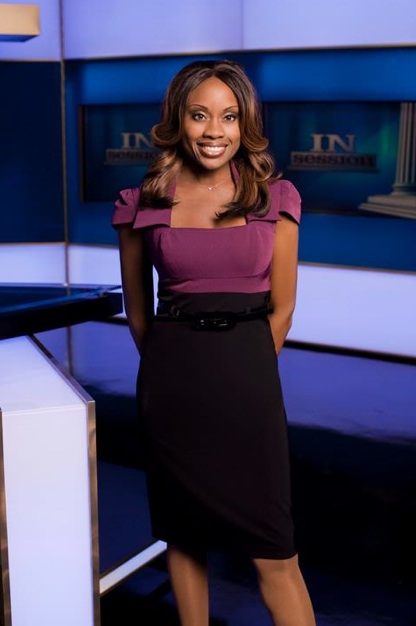 In Her Shoes: You possess great business and legal knowledge matched with your natural ambition. How do you use your talents and gifts to give back to the community?

Midwin: I do? Well, ok. Let’s go with that! Well, right now I focus my energies on two organizations and two only. They are the Women in Entertainment Empowerment Network (WEEN) and The Haitian Roundtable (HRT). I say two only because I do not want to over promise and under deliver. I am on the Planning Committee for WEEN and a member of the Board of Directors for HRT.

I also do a lot of public speaking on entrepreneurship, law firms, and television/radio careers. About once a week, I meet with an aspiring lawyer to help guide them through the process. I was mentored by so many and would not be where I am today without them. To whom much is given, much is expected. 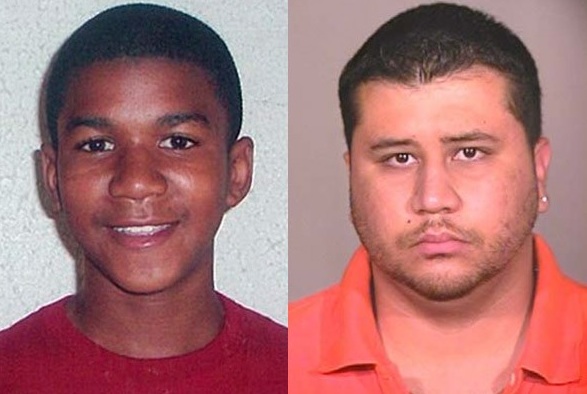 In Her Shoes: We’ve been keeping up with your commentary on the Trayvon Martin case via Twitter and your recent TV appearances. What are your thoughts on the case?

Midwin: I think the case has made a mockery of the justice system. It cannot be that a man kills another under dubious circumstances, claims self defense, and is not even arrested. Its not as if his self defense claim is cut and dry. The only other witness to what occurred is dead. If George Zimmerman shot Trayvon Martin in his home because Martin was an intruder, no arrest under those circumstances would make sense. But you don’t have that here. We should not tolerate a society where a woman who throws flour on Kim Kardashian is arrested but George Zimmerman is not. 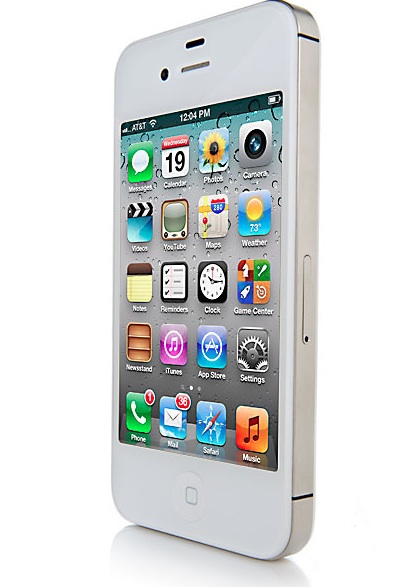 In Her Shoes: What are three things you simply can’t live without?

Midwin: My iPhone, French fries from Pastis and sleep.

In Her Shoes: What are some of the personal and professional goals you have mapped out for the remainder of 2012?

Midwin: To get my book done! It’s been a long time coming!

To learn more about the fabulous Midwin Charles follow her on Twitter by clicking here or visit www.midwincharles.tv.

← Previous Story G+L TV: Nail Art at Your Fingertips
Next Story → Nice with Hers