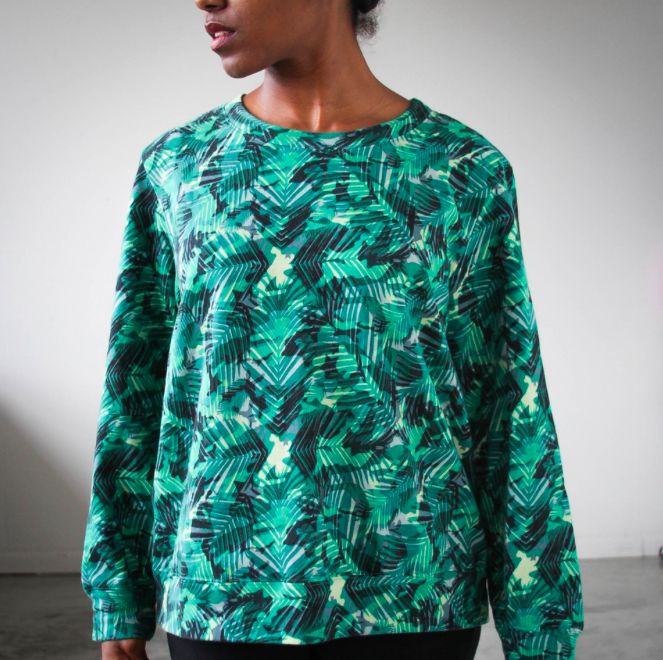 Junkprints started out as Chanel Kennebrew’s surface exploration of race and gender in the media. Junkprints is a response to mainstream media’s exclusion and skewed representation of the rest of the American people. 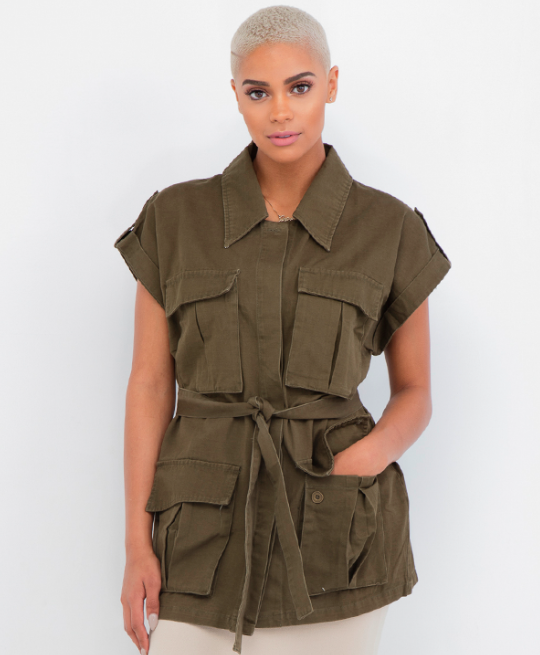 FLYJANE is an online shoe boutique carrying the hottest selection of shoes from Jeffrey Campbell, Jessica Simpson & more. Founded by Donna Harvey-Newman, FLYJANE is the source of tastemakers across the globe. 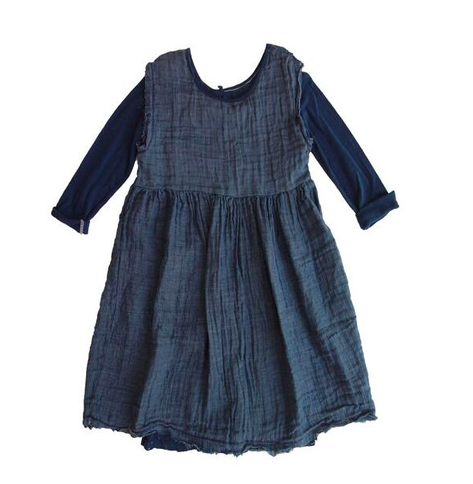 Louis B Kids is a New Jersey based online shopping destination for parents + kids.  The brand believes that helping your kid(s) express who they are through fashion is the way to go. It allows room for creativity, art, and imagination. 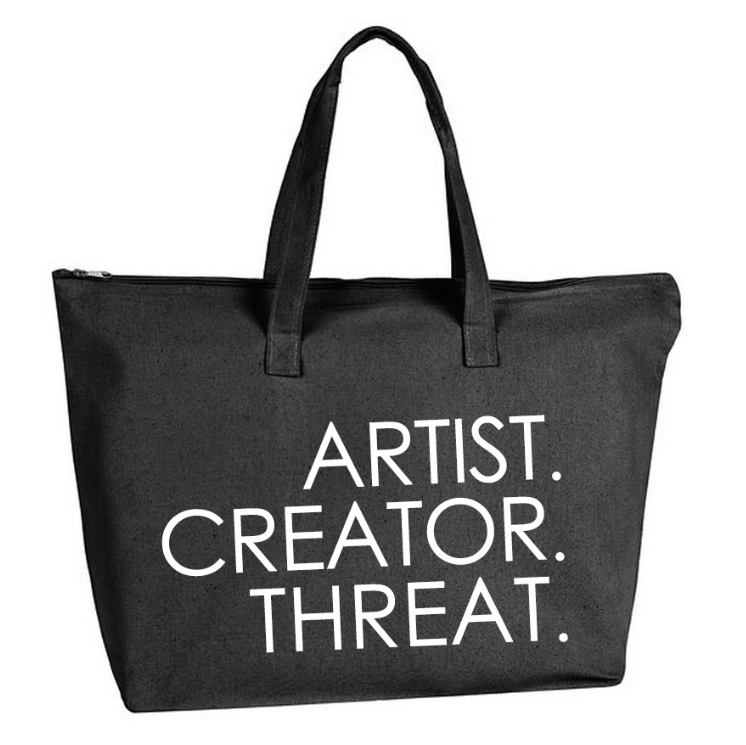 DOPEciety (pronounced Dope-Ciety) was founded by artist/designer Denisio Truitt in 2013 as a t-shirt and apparel line. Since that time the brand has evolved to include varied clothing items for both men and women, jewelry, bags, and event curation and production. 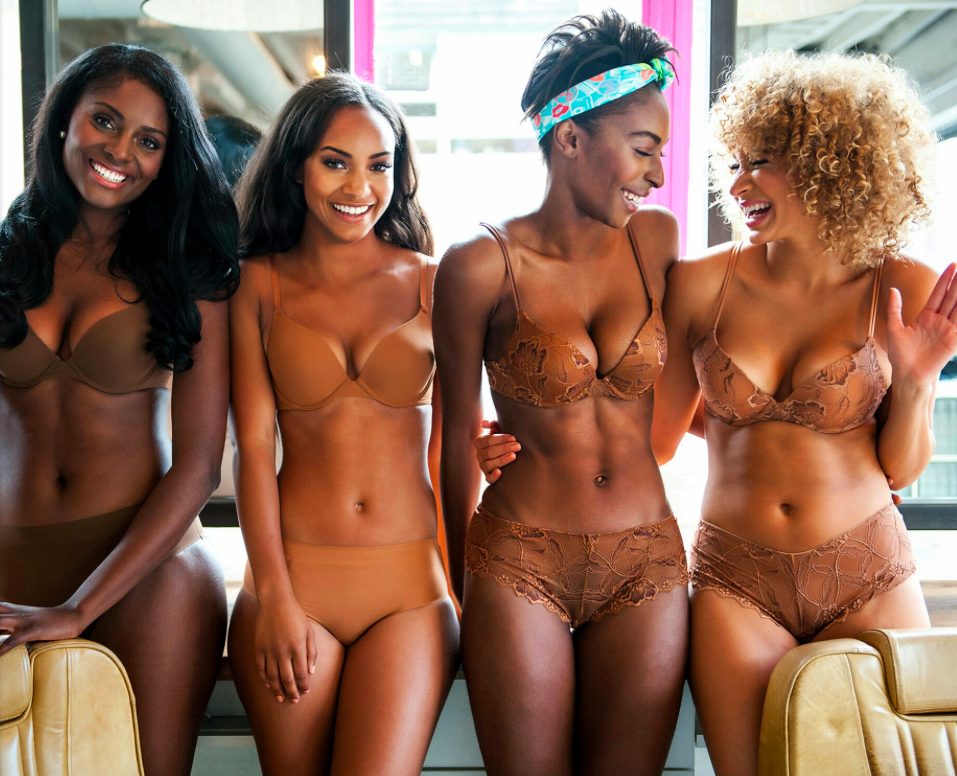 For many women of color, finding suitable skin-tone hosiery and lingerie has been challenging. Frustrated by the lack of skin-tone choices to go with her ever-expanding wardrobe, Nubian Skin founder, Ade Hassan, decided it was time for ‘a different kind of nude’. 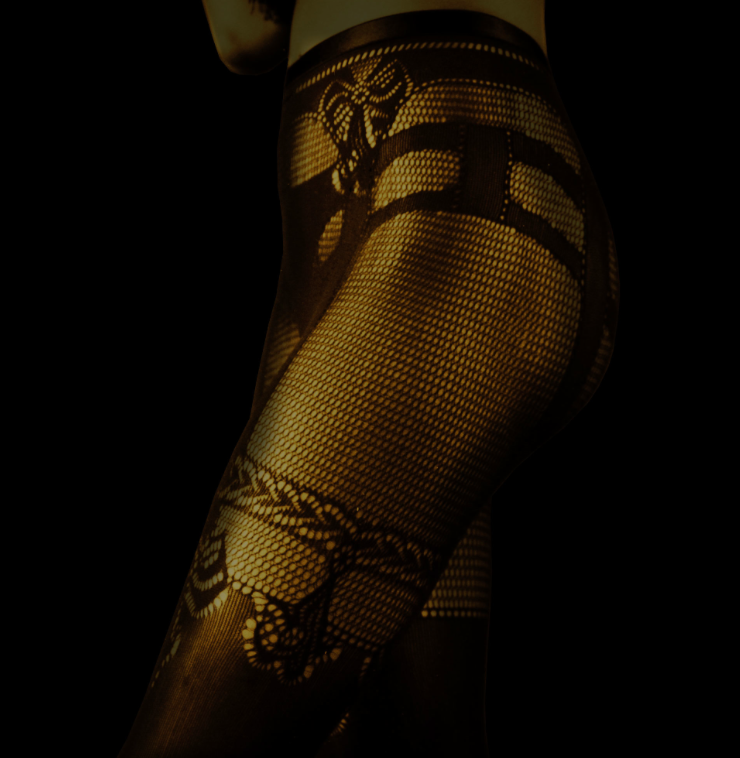 Erica M. is more than the average legwear brand. With an offering of both opaque and transparent weaves, Erica M. reveals the sexy elements of women’s legs while empowering her with a unique and all-original design matched to her personality. 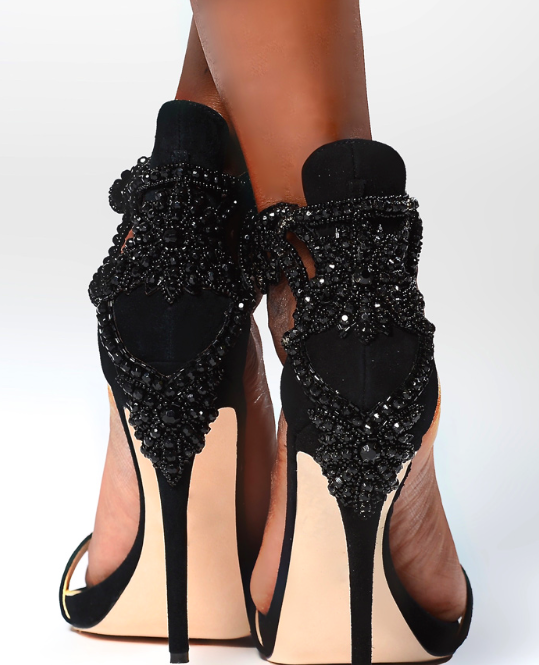 In 2012, after completing her third world tour as a professional dancer with Britney Spears, Aminah Abdul Jillil launched her first collection of women’s shoes selling mostly online and a few L.A based boutiques including the iconic Fred Segal. 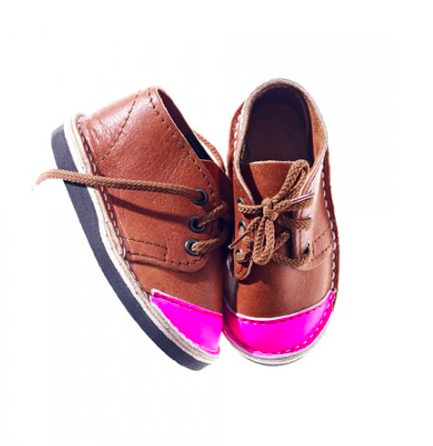 Brother Vellies was founded by Aurora James with the goal of introducing the rest of the world to her favorite traditional African footwear, while also creating and sustaining artisanal jobs within Africa.