Changing the Face of Tech: Bold, Black & Brilliant Women You Need to Know 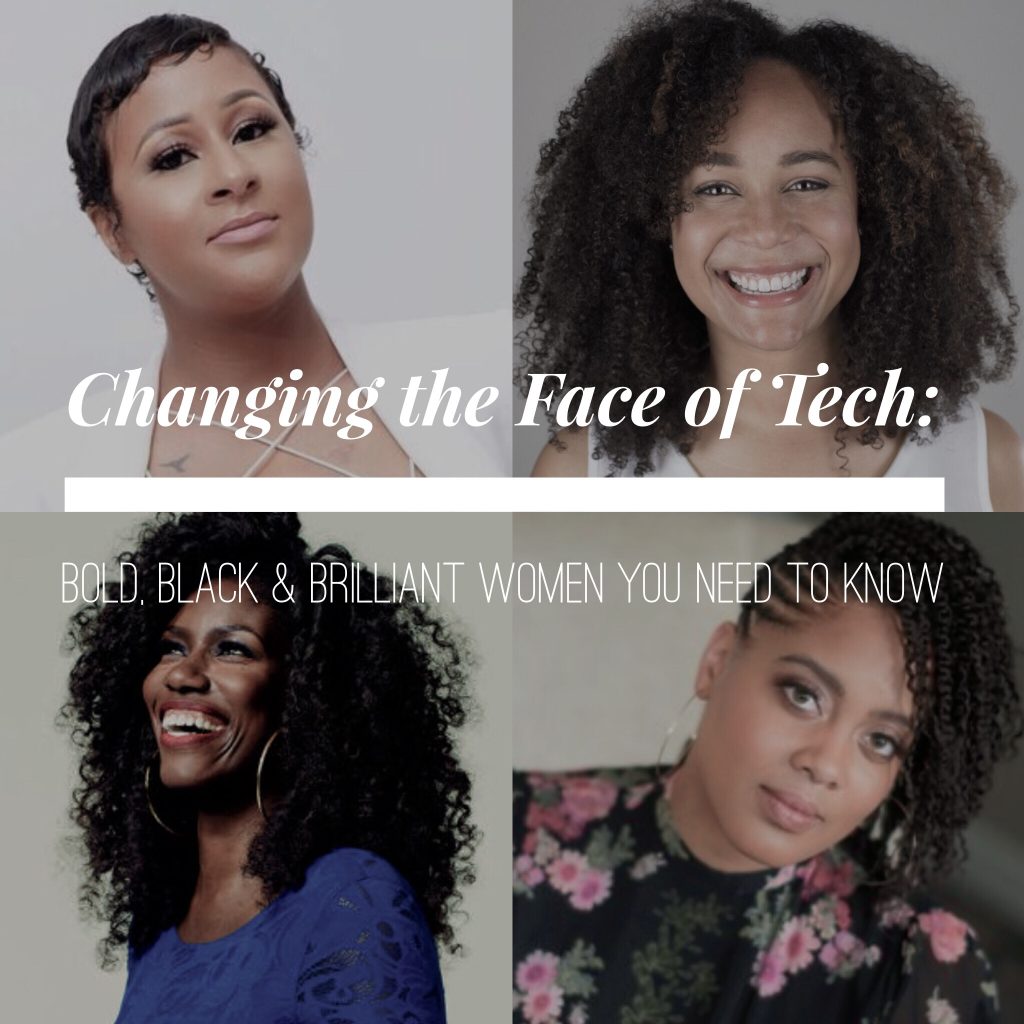 By: In Her Shoes Contributor, Brianna Arps (@briannaarps)

Today on In Her Shoes, we’re shining light on four innovative women in tech who are disrupting the male dominance of the industry, and flying the flag for diversity in the process. Angela Benton (Founder, NewME Accelerator), Morgan DeBaun (Co-Founder & CEO, Blavity), Bozoma Saint John (Head of Global Consumer Marketing, iTunes & Beats Music, and  Jasmine Lawrence (Program Manager, Microsoft), are proof that women are changing the tech game while empowering the next generation of industry leaders. Keep an eye out for these ladies and their pioneering work—I have no doubt you’ll be seeing more of them for many years to come. 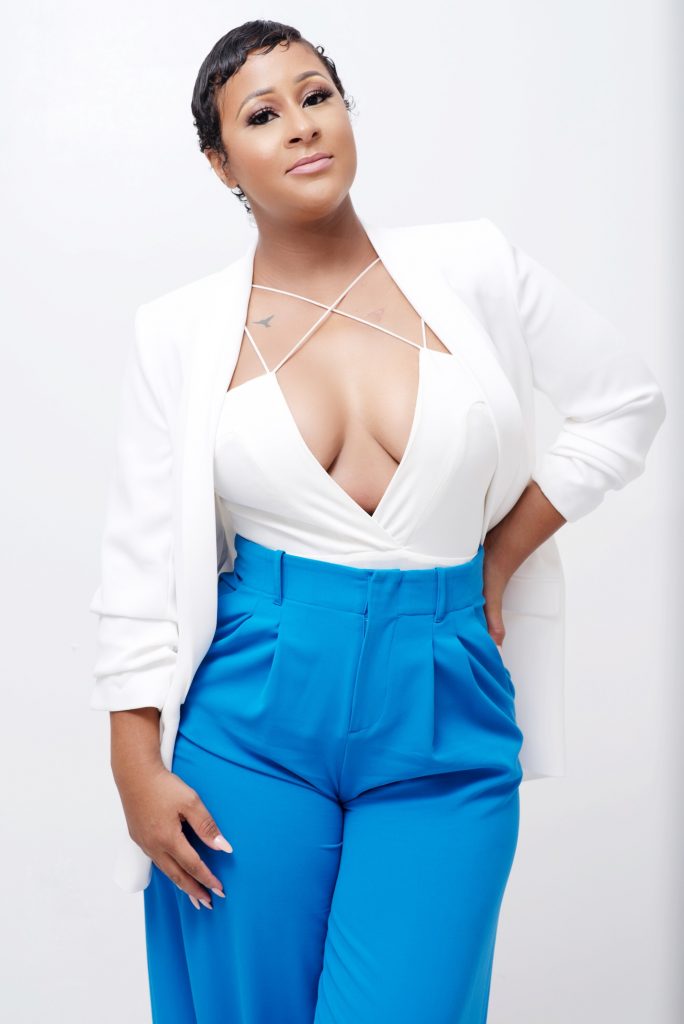 Angela Benton, 36, is the CEO and lead visionary behind NewME Accelerator. Founded in Silicon Valley, the successful platform pioneered diversity by helping minority entrepreneurs “identify strengths from their non-traditional backgrounds and leveraging them in business.” To date, Benton’s platform has helped raise over $25MM in funding. She is also a first-time author who detailed her successful battle against cancer in, “Revival: How I Rebuilt a Life for Longevity After Cancer, Burnout, and Heartbreak.” 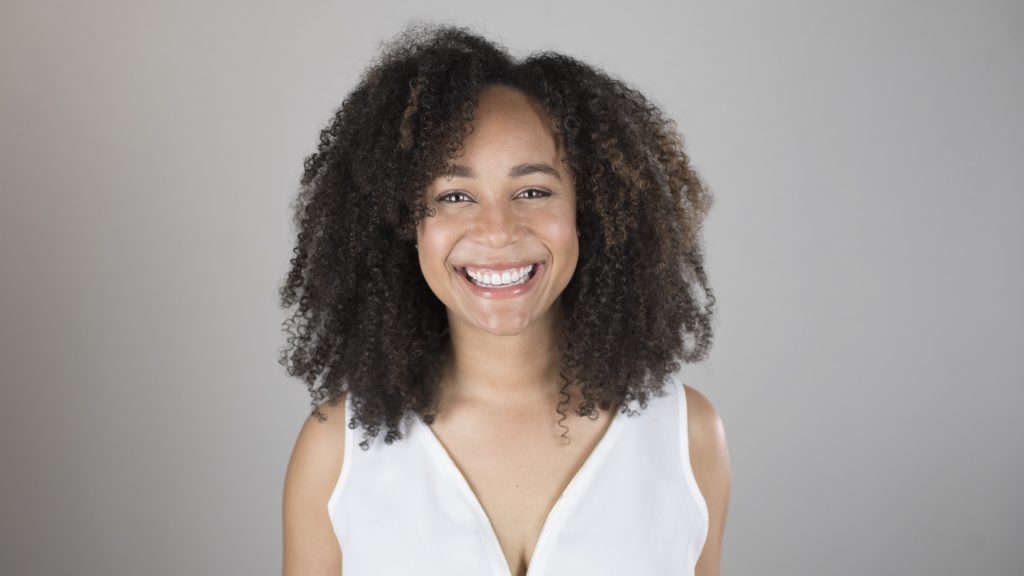 Morgan DeBaun, 27, is the Co-Founder and CEO of Blavity, a tech and multimedia company for black millennials. Since its launch in July 2014, Blavity’s flagship site has seen monumental growth, hosting over 7MM visitors a month. Under DeBaun’s leadership, business has expanded to include social gatherings, networking events and even conferences — AfroTech and EmpowerHer. Recently, esteemed outlets such as CNN, TechCrunch and NYMag have highlighted her success in helping to redefine digital media while Forbes listed her as a top “30 Under 30” member in 2016. 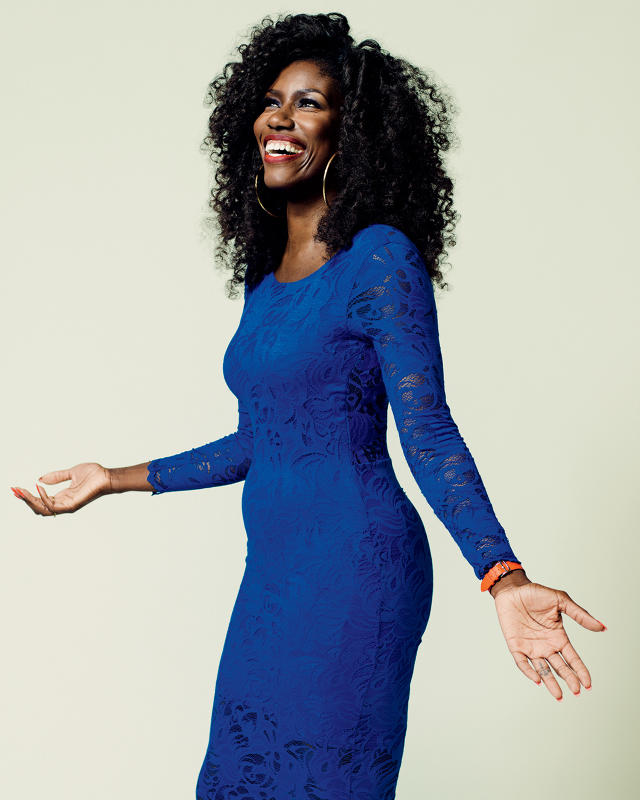 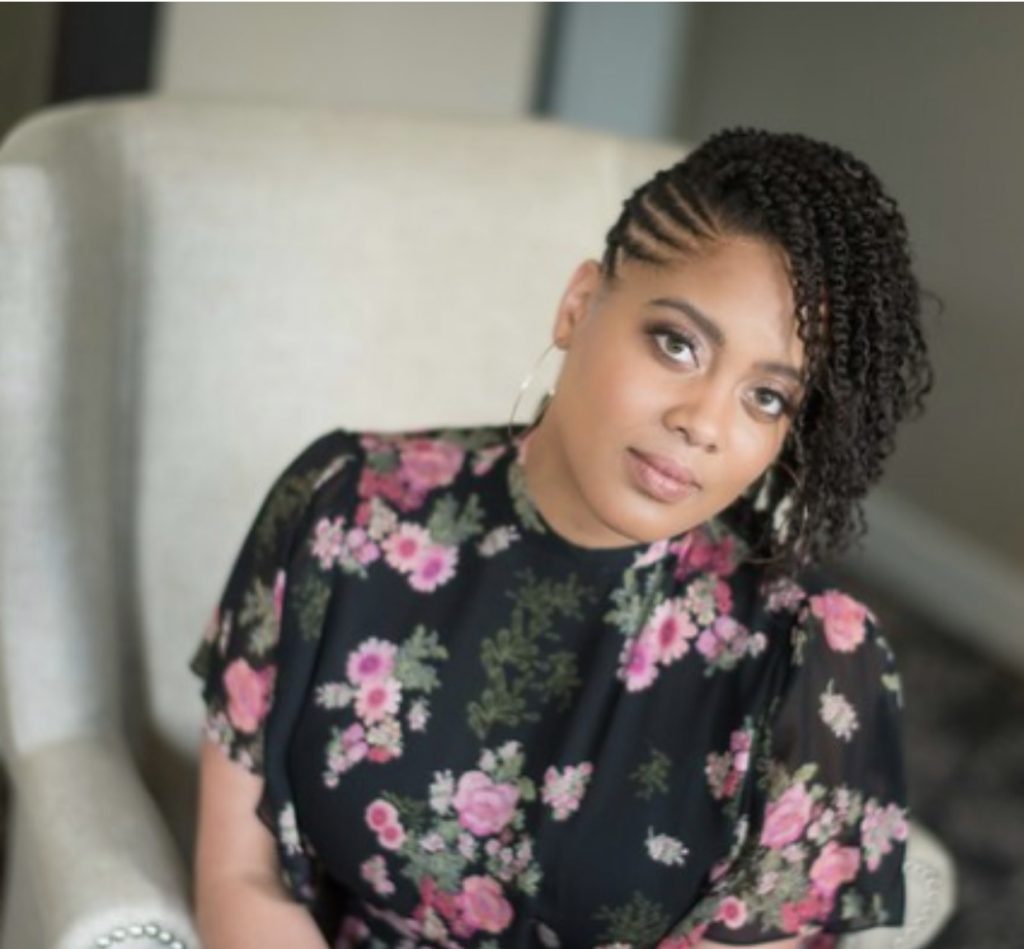 Jasmine Lawrence, 25,  is the Founder of EDEN BodyWorks and Program Manager II at Microsoft’s HoloLens Experience Team. With no solution to nurture and restore her damaged hair back to health, at the age of 11 Lawrence concocted her own remedy by launching EDEN. Earlier this year, the dynamic leader in both beauty and tech was inducted into Forbes’ 2017 Class of 30 Under 30 for her industry expertise via the world of gaming. The honor follows Jasmine’s previous accomplishments including an appearance on The Oprah Winfrey Show in 2006 and OWN’s “Where Are They Now?” spinoff in 2014 among other notables.