The Next Generation of Black Women Writers

By In Her Shoes Contributor: Jade Olivia

A study by the Pew Research Center ranked educated Black women as the highest group of readers in the country. While diversity in publishing continues to be a problem, Black women writers are creating their own narratives on their own terms. And, thanks to Black social media mavens—like Glory Edim of #WellReadBlackGirl—who use Instagram and Facebook to build book club movements online, these writers don’t need mainstream press to get the recognition they deserve.

In the past several years, Chiminanada Adiche, Helen Oyeyemi and Roxane Gay have become household names. Their success has opened doors for a new group of Black women literary powerhouses to tell our stories.

Here are 10 Black women writers of the next generation to keep on your radar: 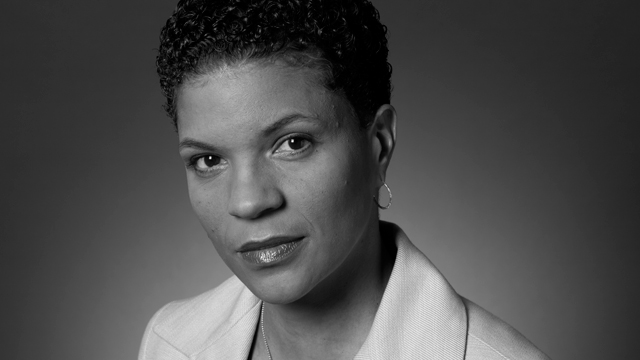 Latest Release: The New Jim Crow: Mass Incarceration in the Age of Colorblindness

About Her Writing: As a civil rights advocate and law professor at Ohio State University, Michelle Alexander has brought attention to the impact of mass incarceration in Black communities. She remains active in both mainstream press and social media to encourage people of color to educate themselves on the political system. 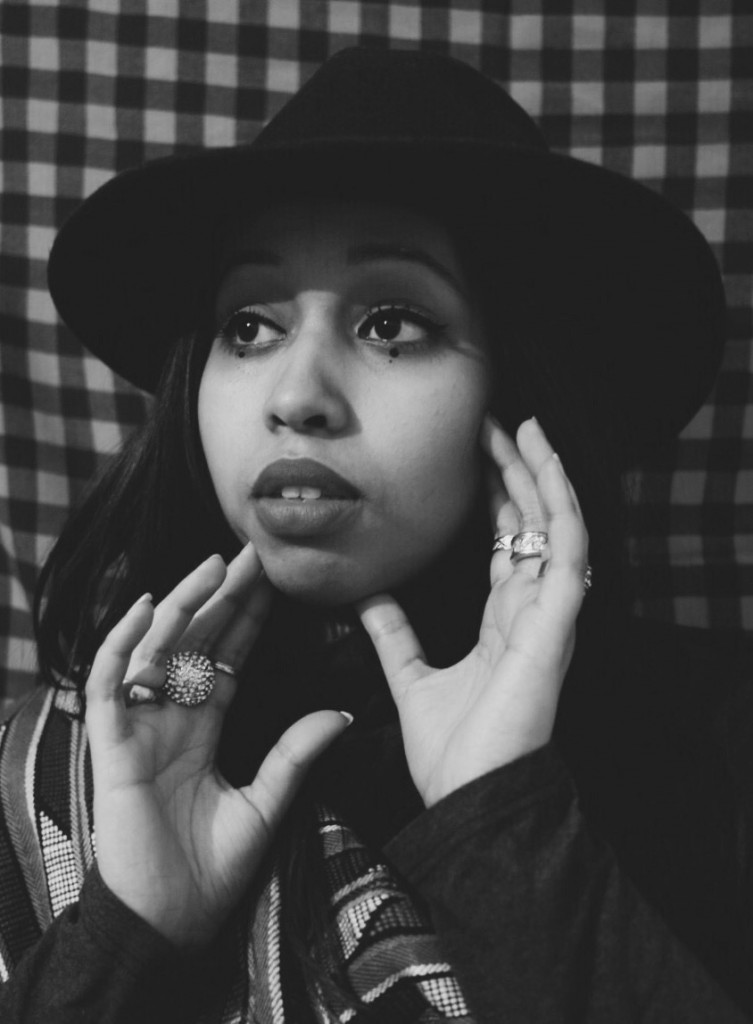 About Her Writing: The 26-year-old Somali British writer is already a critically acclaimed laureate. Her beautiful poetry that blends African history and her own experience as an African woman was lauded in various publications, like The New Yorker. She was London’s first Young Poet Laureate and won the African Poetry Prize after this collection of poems made its debut. 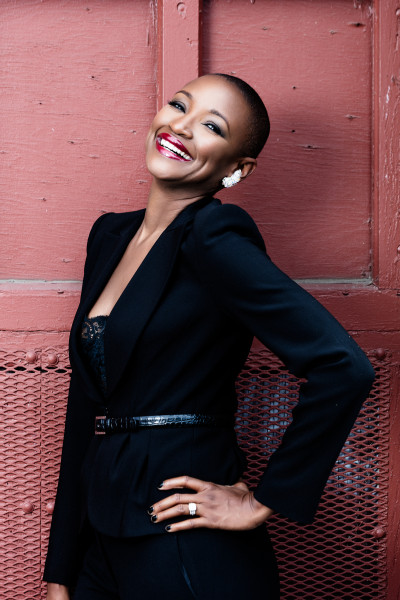 Latest Release: The Truth About Awiti

About Her Writing: Author CP Patrick has one focus—writing fiction and fantasy interwoven with the African diaspora experience. Her debut novel, The Truth About Awiti, has left readers spellbound. A gorgeously realized novel about the trans­–Atlantic slave trade and its impact on the generations to come, The Truth About Awiti is currently being used in academic curricula around the country. 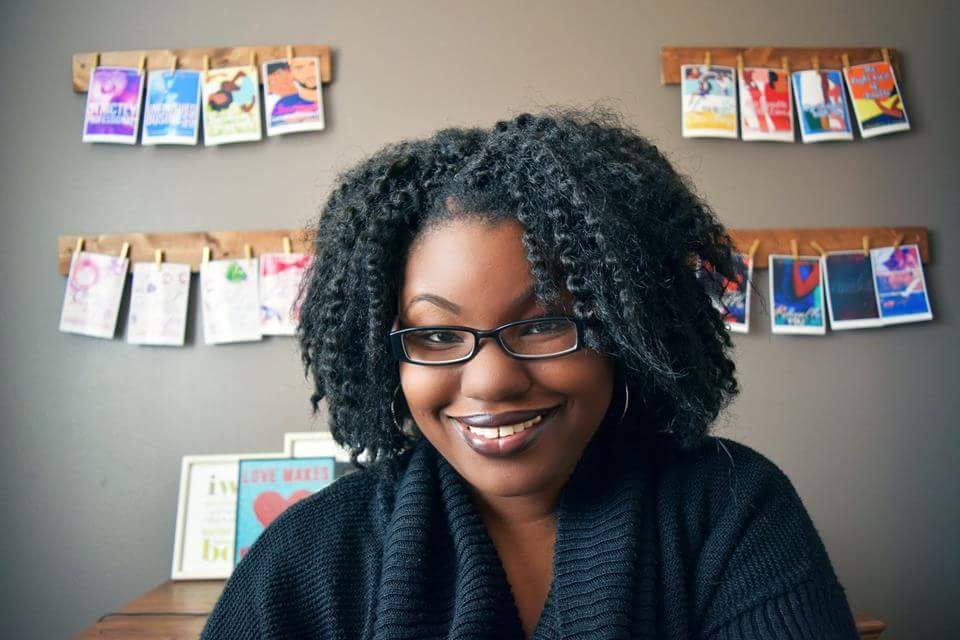 About Her Writing: The prolific romance writer, who has self-published more than 20 books, pens contemporary love stories for and about Black women. The character-driven narratives and relatable story plots make her books hard to put down. If you’ve ever been in or out of love, Christina has already written about it. 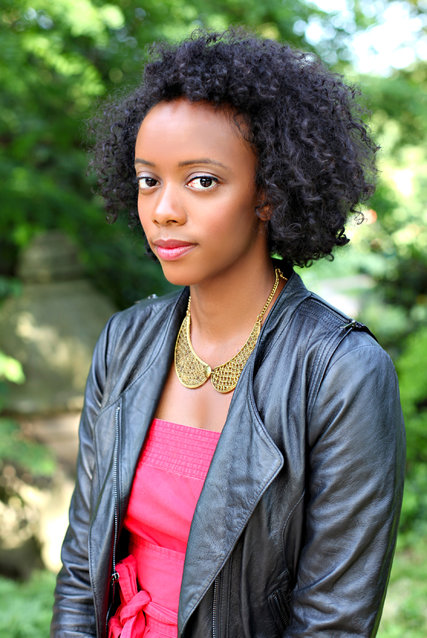 About Her Writing: Angela Flournoy’s debut novel explores the value of home through the lens of a modern family in Detroit that determines the fate of their childhood house. Her work is celebrated as a “vivid portrait of fictional characters in a real city” in the Detroit Free Press, earning her the title of the National Book Award finalist. 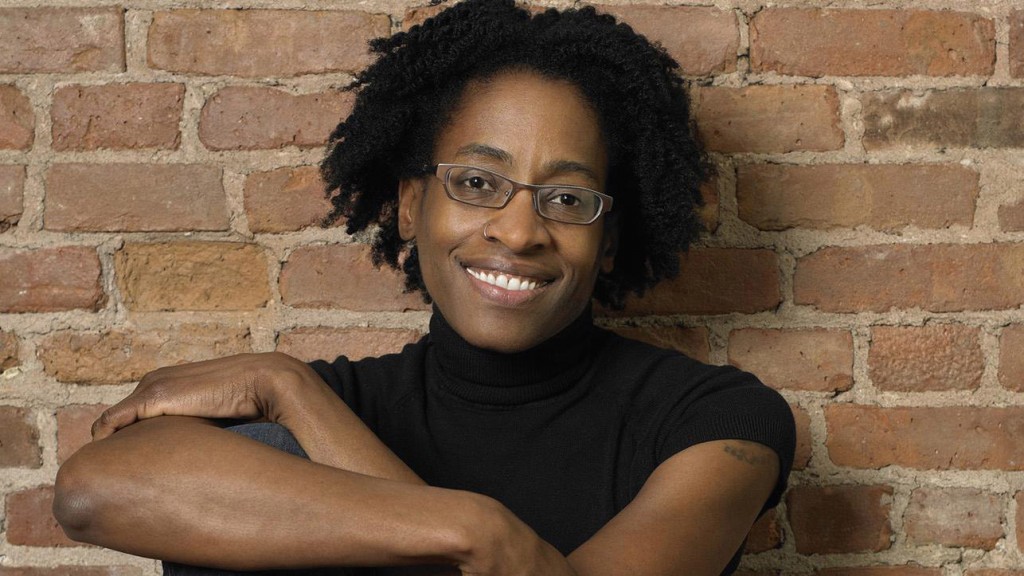 About Her Writing: National Book Award winner Jacqueline Woodson vividly tells her story of growing up as a young Black girl between New York and South Carolina. For anyone who has ever felt they didn’t belong, this story will leave you with hope. 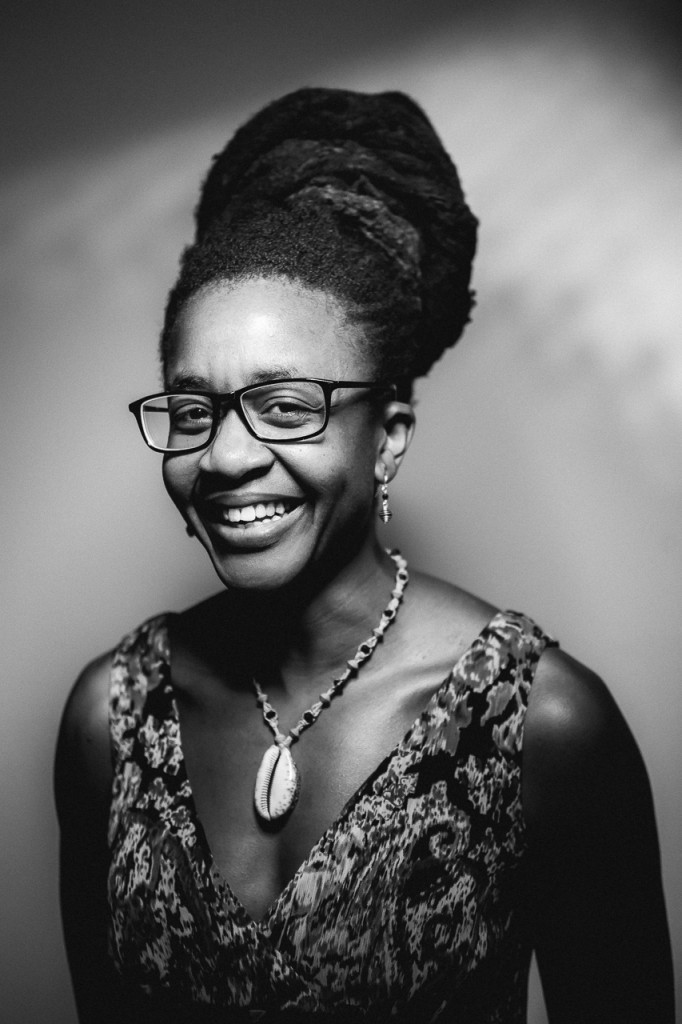 About Her Writing: Lovers of science fiction and fantasy are certainly familiar with 2011 World Fantasy Awardee for Best Novel (Who Fears Death). An Associate Professor of Creative Writing and Literature at the University at Buffalo, Nnedi is known for her powerful narratives woven with elements of African folklore and speculative fiction. Her latest novella, Binti, will take readers on a futuristic journey they are sure to enjoy. 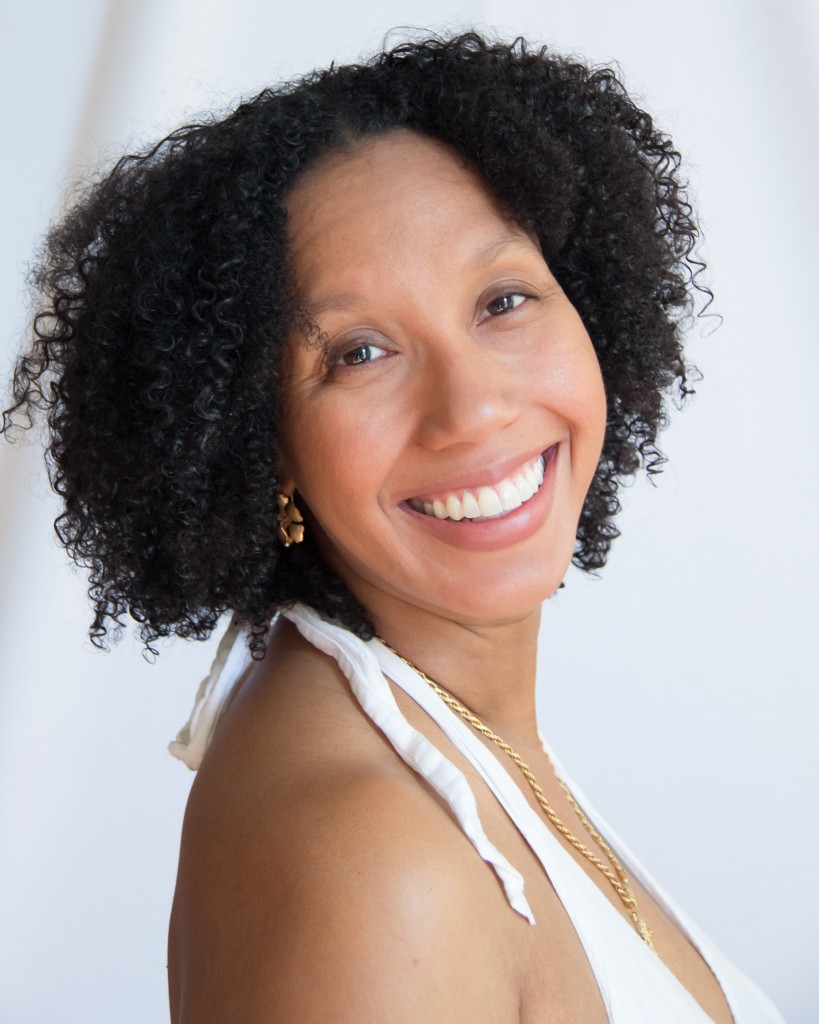 About Her Writing: Tiphanie’s story of three generations within a Caribbean family will leave readers speechless. Her unique prose, celebrated by NPR and The New Yorker, combines magic, love and war in the Virgin Islands. 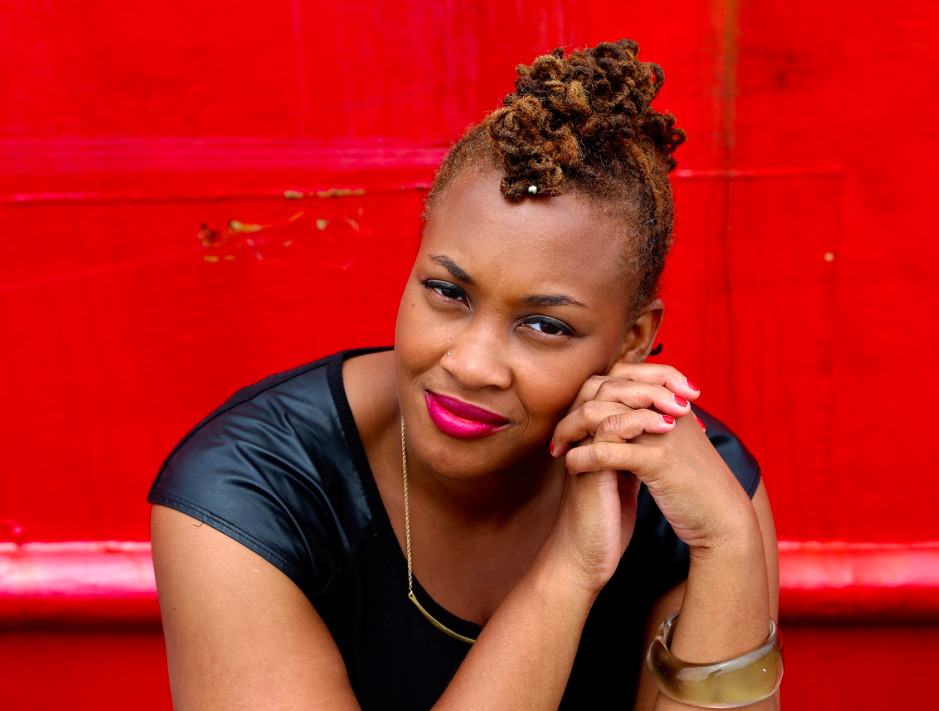 Latest Release: The Star Side of Bird Hill

About Her Writing: Naomi’s powerful novel, nominated for an NAACP Image Award, is a coming-of-age story about two young girls who spend the summer in Barbdos with their grandmother. Its focus on sisterhood, motherhood and identity is a reality that Black women face daily. 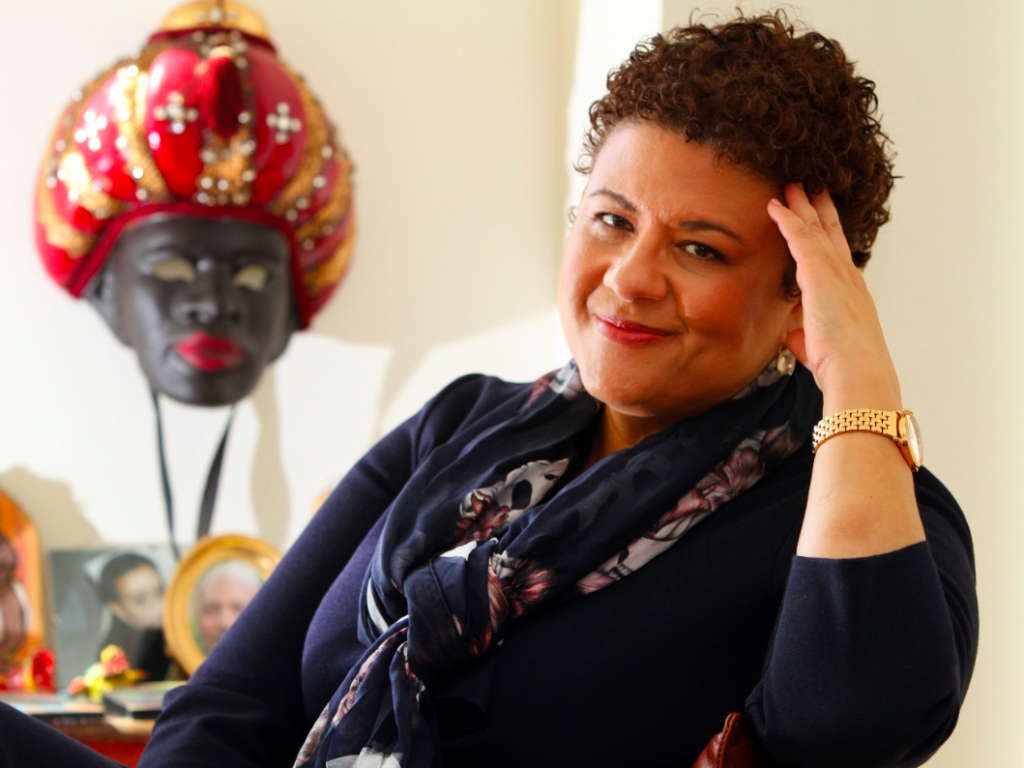 Book: The Light of the World

About Her Writing: Not many writers can evoke the emotion of a loved one’s death with care and reliability. But Elizabeth Alexander, recognized as the poet who wrote and read “Praise Song for the Day” at President Obama’s first inauguration, writes her memoir as a stunning tribute to her late husband, artist Ficre Ghebreyesus. 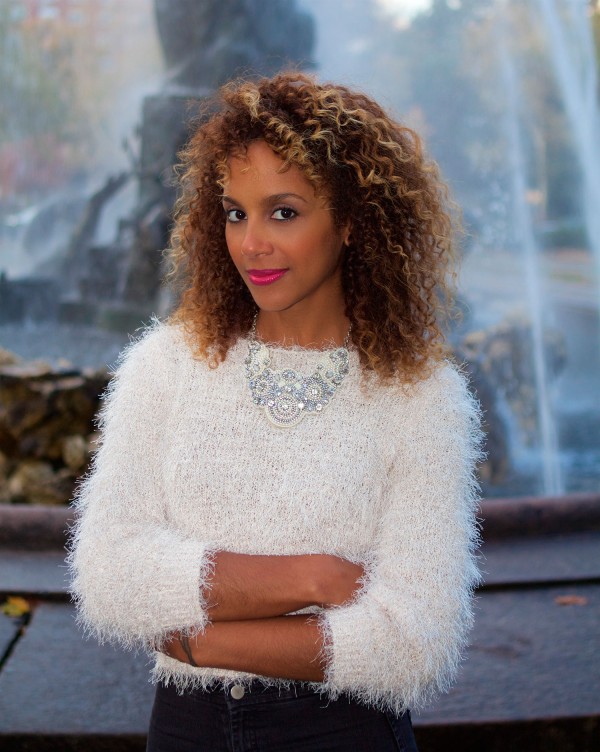 A Bit of Chick Lit—Tia Williams

Called “impossibly talented” by Lucky magazine and “Carrie Bradshaw with melanin and a blowout” by Heart and Soul, Tia Williams is the ultimate style insider. Her latest novel, The Perfect Find, addresses a forty-year-old woman with everything on the line – her high-stakes career, ticking biological clock, bank account, and an intensely lusty secret romance. The Perfect Find will be released on April 12 and is currently available for pre-order here.

Jade O. Earle is a freelance writer and editor who is currently working on her first novel. To keep up with Jade and her other projects, you can follow her on Instagram or visit her website at jadeolivia.com.

← Previous Story You & Your Partner, Inc.
Next Story → 7 Podcasts You Need in Your Arsenal ASAP