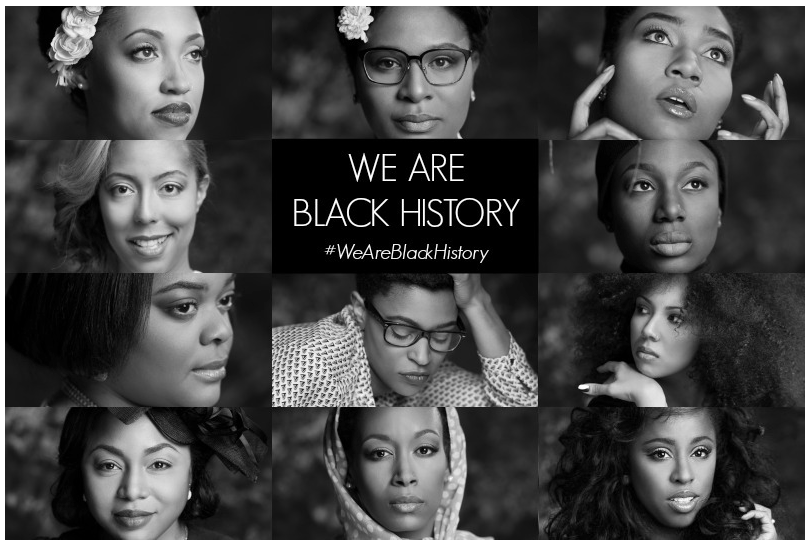 What happens when a group of your favorite digital influencers join forces to create magic? One of the most intriguing and brilliant Black History Month initiatives you’ve ever seen comes to life. While scrolling through my social media feed yesterday, I stumbled upon a beautiful image of a few familiar faces looking like spitting images of some of the most iconic Black women I know. Immediately intrigued, I click on the link and see that #WeAreBlackHistory, a photo tribute to some of the most powerful women in our community, was launched on ELLE.com. Jessica Williams of GlamazonsBlog.com told the online magazine:

“Ferguson was burning and #BlackLivesMatter protests were sweeping the nation when Alexis Felder came to Christina Brown and me with an idea. She wanted to put a spotlight on the positive figures galvanizing our communities—people whose sole aim was to be treated with dignity and humanity, much like the legendary men and women who marched in Selma. And she wanted to do it by paying homage to our painful yet triumphant history. #WeAreBlackHistory was born.” 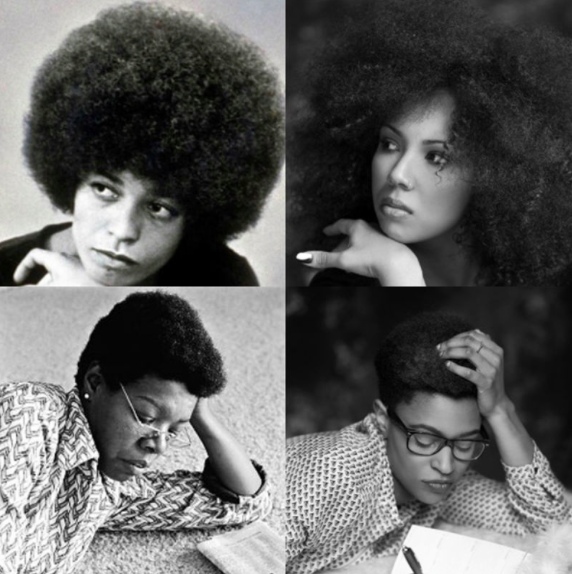 The campaign was beautifully shot in black and white by celebrity photographer Jerome A. Shaw. Hair was styled by Seto McCoy and makeup artists on the project include: Denise Laidley and Kalifa Gordon of KaydenMUA and Gracie J of The Editorial Nail.

The idea, which was conceptualized by Lexi Felder of lexiwiththecurls.com came together flawlessly and at the perfect time as society continues to wrap its mind around the social injustice that plagues the world we live in:

“I had the idea to do a photo series in November and I reached out to Christina and Jessica who are my business partners for Style Influencers Group. They loved the idea and we started planning immediately. We reached out to an amazing team of influencers to help us recreate the images.” said Alexis Felder. “Many of the women we selected for the #WeAreBlackHistory series have a connection with the icons that were selected. With so much going on, we thought it would be a great time to get others involved to recreate these iconic Black women who have paved the way for us,” she continued. 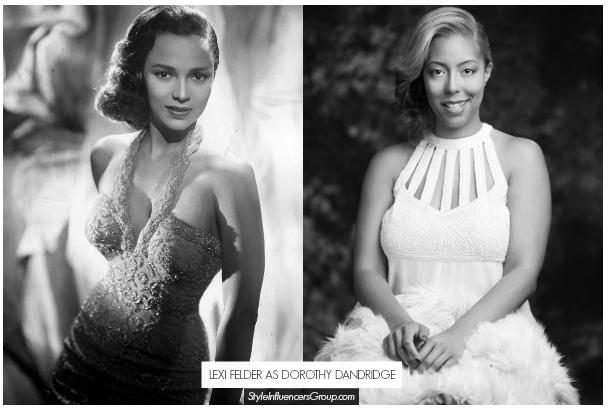