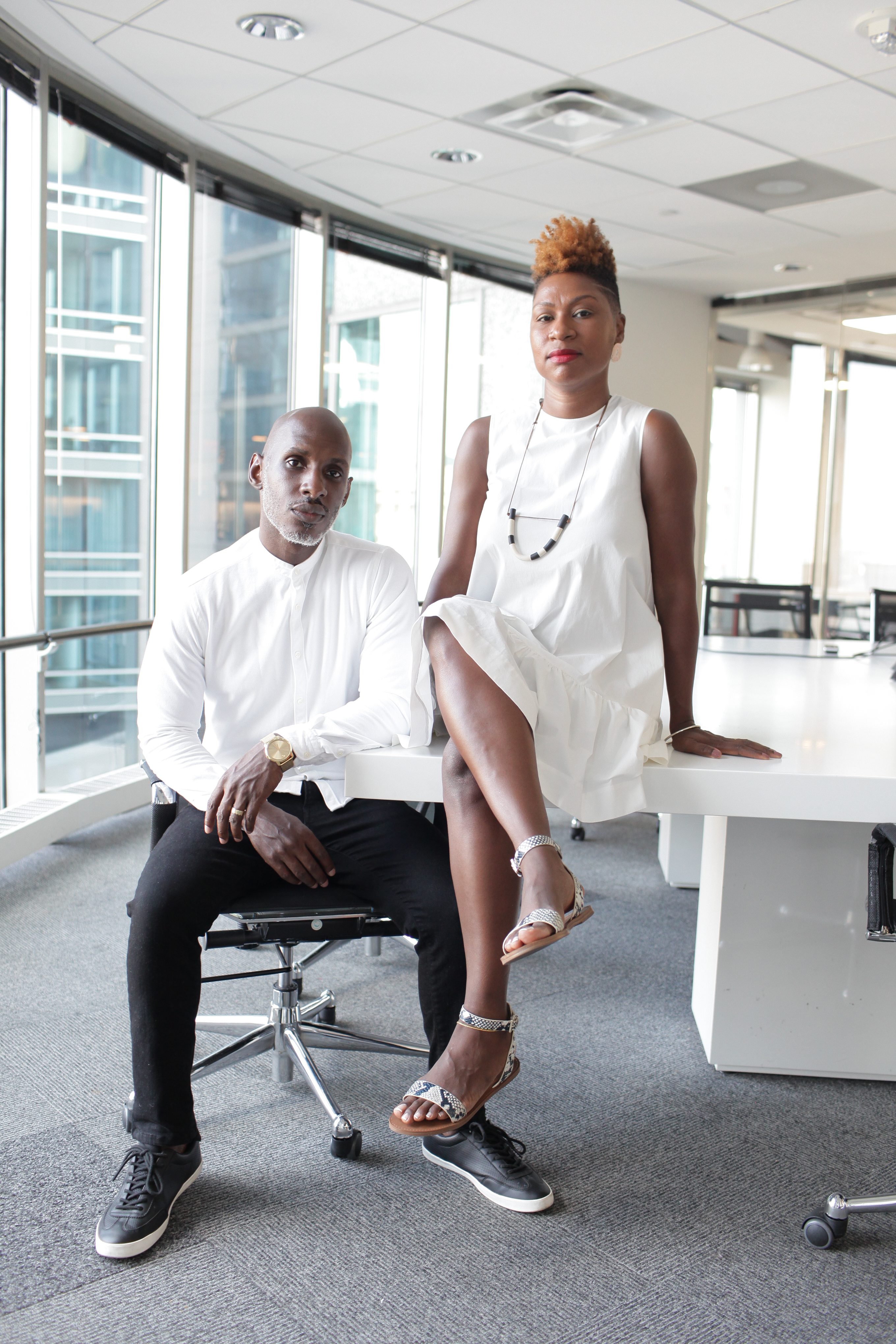 If you’ve been following the blog for a while, you’re familiar with my Valentine’s Day series titled “You & Your Partner, Inc.” where I highlight couples in our community collaborating on love and legacy building through entrepreneurship. One of my fav features from 2016 include Tony and Shantrelle, Howard University grads and the powerhouses behind SHOPPE BLACK, the one-stop-shop for all things fly and Black-owned.

I’m so excited to share that this dynamic duo is taking SHOPPE BLACK to the next level and they need your help. Since 2015, Shoppe Black has profiled thousands of businesses and interviewed hundreds of entrepreneurs, including yours truly, in the name of celebrating Black Business excellence and encouraging our community to SHOPPE BLACK.

That’s gone extremely well – many have thanked them profusely for an increase in sales and visibility. People trust SHOPPE BLACK to provide info on where to spend their money. That’s great, but they’re ready to do so much more!

On August 1st, they launched SHOPPE BLACK AUGUST – their inaugural Kickstarter campaign. Funds raised will go towards several projects including: 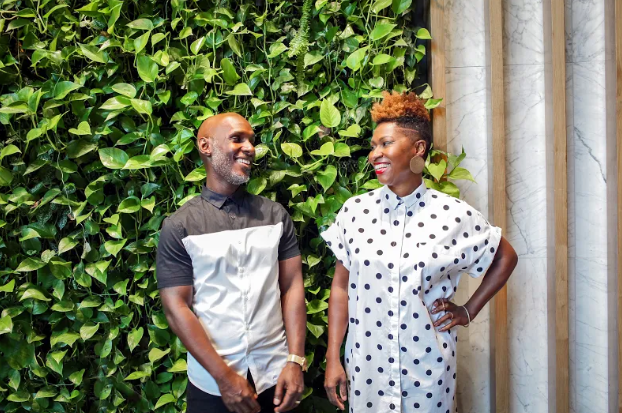 The in-house agency will provide business owners with several services to help them not only survive and compete but thrive. Additionally, they’ll be traveling to cities across the country and the Diaspora to connect with entrepreneurs and folks who are invested in creating holistic and prosperous communities.

We all know that it takes a village to do anything successfully. That’s why it would mean a great deal to Tony and Shantrelle if they can count on your support.

Hopefully, they can count on your support, even if it’s just by spreading the word and encouraging your folks to the same.

← Previous Story NYC Event: The In Between Series with Lisa Price & Tiffany Hardin
Next Story → She Got the Juice Reminds Us to Walk in Our Dopeness