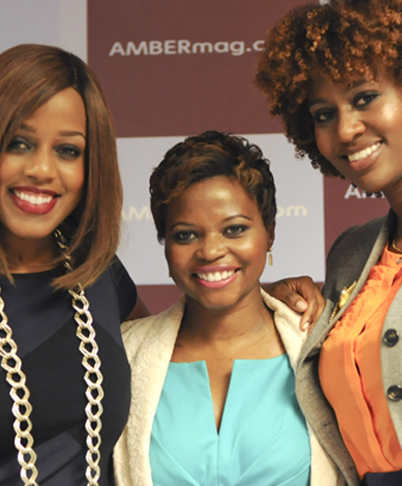 The night was filled with inspiring insights, valuable lessons and offered the guests a chance to connect with two of the fashion industry’s Game Changers. “I started this series because I’m married to the notion of sharing honest stories of success,” explains Marcia Cole (pictured above, center), founder of AMBERmag.com. “The series provides an intimate look at the path African-American women and Latinas blaze and how that enabled them to really make an impact in their respective fields. They are candid discussions that allow the audience to learn from their experiences and assist the next generation of women who want to live out similar dreams and change the game too.”

The series will be held every other month and will feature game changers in beauty, style, media and non-profit sectors. Tyrha Lindsay, Director of Public Relations for UniWorld empowered the attendees by sharing the history of the company as a Black-owned and operated multicultural advertising agency and how its owner, Byron Lewis, Sr.,  changed the game by creating UniWorld 43 years ago. “Uncommon is where genius comes from,” she shared, quoting Mr. Lewis from an article that ran in “The New York Times,” and encouraging attendees to express their genius to the fullest.

Johnson, a former education major at FAMU, who is renowned for transforming today’s top athletes—Amar’e Stoudemire, Chris Bosh, Carmelo Anthony—into top style makers. She was interviewed by Daisy Lewellyn, an alum of Howard, who is a former accessories editor for “Glamour” and “Essence” magazine, author of “Never Pay Retail Again,” and is a sought-after style expert for television shows like Nate Berkus. 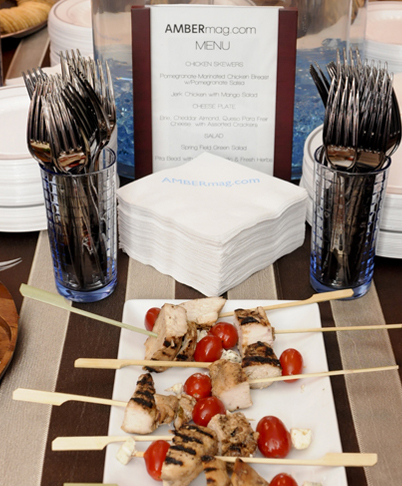 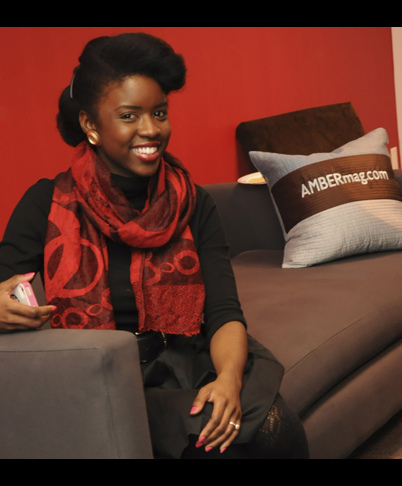 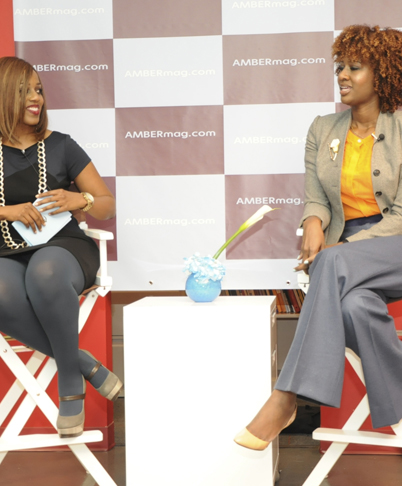 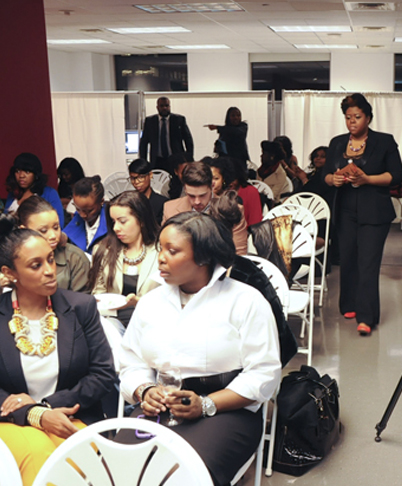 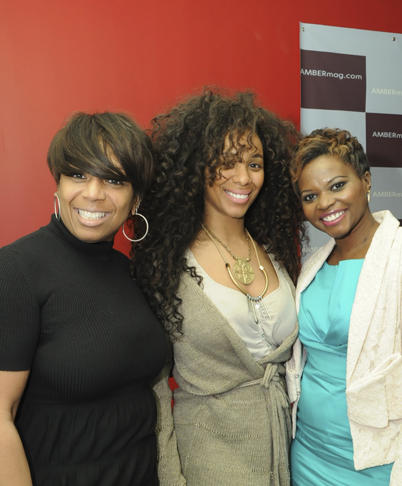