One to Watch: Ylorie Anderson Named TNJ’s Top 40 Under 40 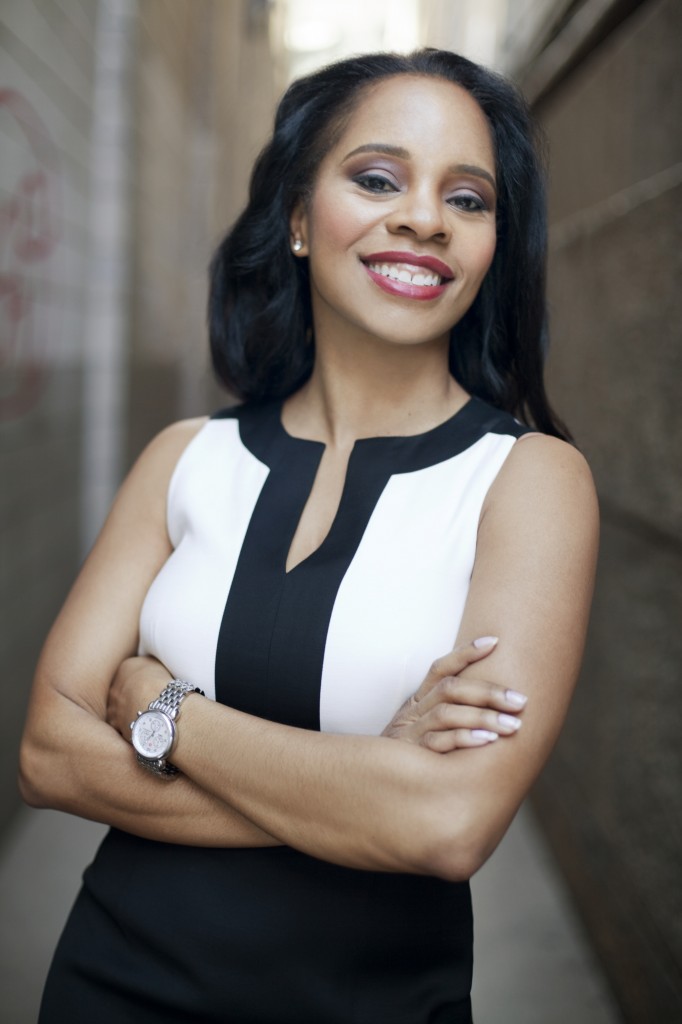 My beauty industry partner in crime has been named one of The Network Journal’s 2013 “40 Under 40” award recipients! As a hard working woman I’ve watched break into the business and help build many of our favorite brands, TNJ couldn’t have selected a more deserving honoree. Committed to excellence and always “being teachable”, Ylorie is truly an industry gem who’s finally getting the accolades she deserves. Check out the details below and stay tuned for In Her Shoes coverage of the 16th Annual “40 Under 40” Achievement Awards Dinner:

“Once again, TNJ has the privilege of presenting to the world another forty up-and-coming African-American leaders. These young men and women were chosen for this honor in a rigorous selection process,” says Aziz Gueye Adetimirin, TNJ’s founder, publisher and CEO. “We are proud to know that in publicly recognizing them, we facilitate further advancement in their careers, for it is through events such as the “40 Under Forty” Achievement Awards Dinner that we bring these accomplished individuals to the attention of our vast network of corporate affiliations.”