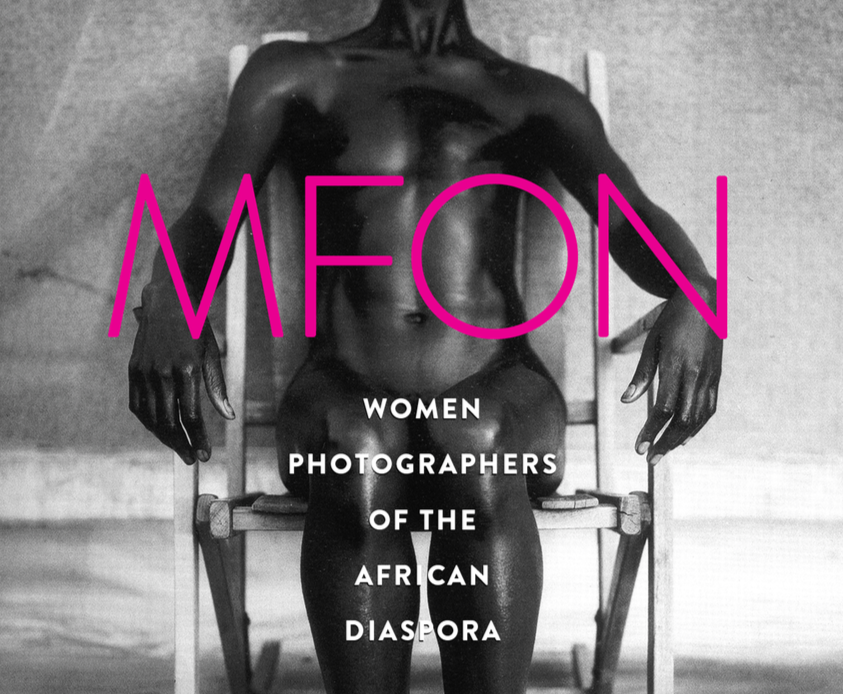 Women Photographers of the African Diaspora is an exclusive and commemorative book launching a bi-yearly journal committed to establishing and representing a collective voice of women photographers of African descent. The inaugural issue of Mfon features 100 women photographers across the Diaspora. This iconic issue features an introduction by Dr. Deborah Willis, MacArthur Fellow and Chair of the Department of Photography & Imaging at the Tisch School of the Arts at New York University. It includes conversations and essays written by women scholars, journalists and artists. Subsequent issues of Mfon will feature photographic essays of up to five photographers with in-depth interviews and essays that will contextualize the work.

Mfon is founded by award winning documentary photographer, Laylah Amatullah Barrayn and critically acclaimed, award winning visual artist, Adama Delphine Fawundu with the goal of creating awareness of the impact that women photographers of African descent have in the world. They are joined by Emmy award winning producer and Mfon’s deputy editor, Crystal Whaley.

In keeping with the idea of “my sister’s keeper,” the journal is named in memory of Mmekutmfon ‘Mfon’ Essien (1967 – 2001) a trail-blazing, visionary photographer who exhibited at the Senegalese Biennale in Dakar, Senegal and received an honorable mention in the American Photo magazine annual survey of the nation’s best photographers. She passed away from breast cancer the day before her series “The Amazon’s New Clothes” was exhibited at the Brooklyn Museum of Art as part of the critically acclaimed exhibition “Committed to the Image: Contemporary Black Photographers.” 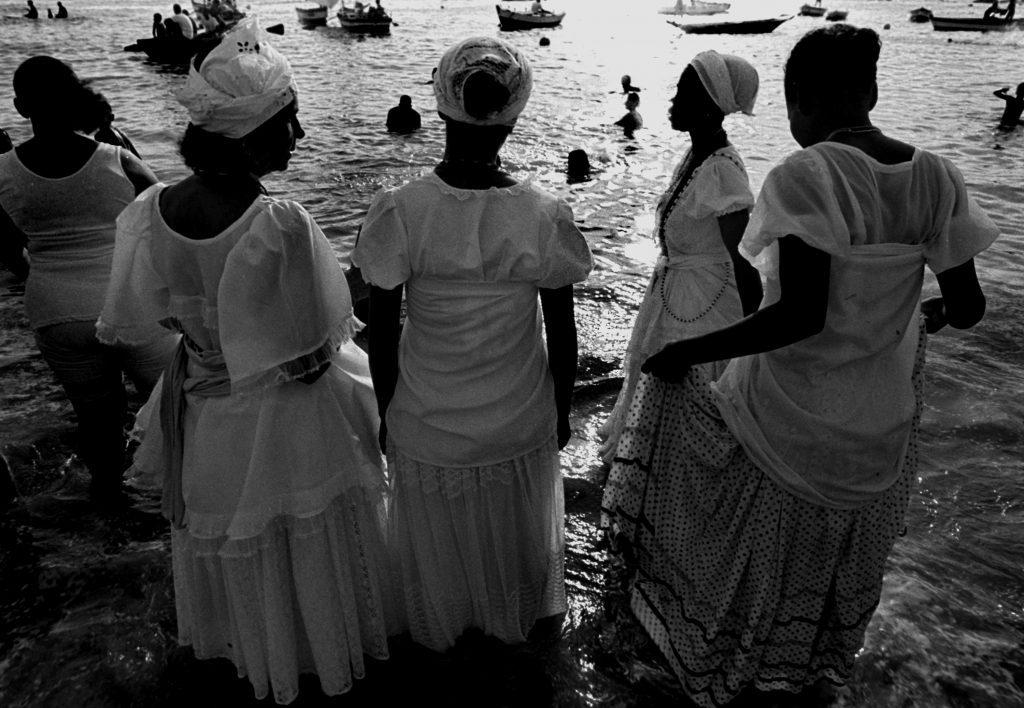 The Go Fund Me Pre-Sale Campaign, which is in its final stretch, was launched to insure book sells and to have a vehicle to donate to the Mfon Legacy Grant. The cost of each book is $25.