In His Shoes: Molaundo Jones 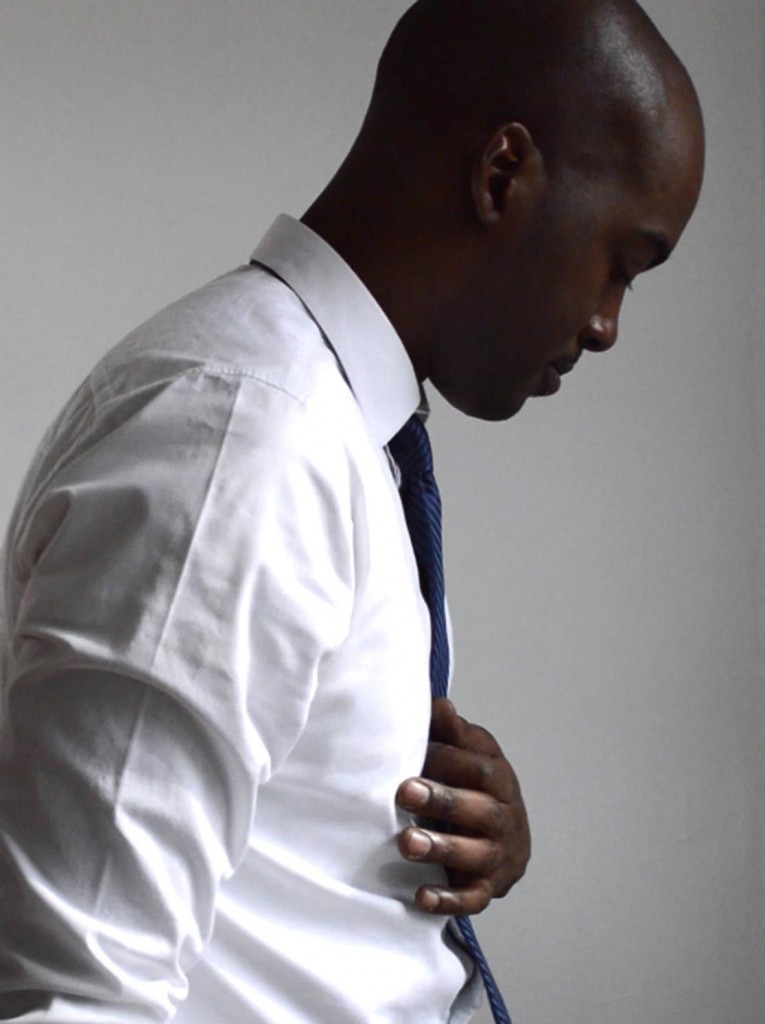 Molaundo Jones, President and Founder of The Clever Agency

Leaving the comforts of a cushy 9-5 to follow your entrepreneurial dreams is no small feat. Many of us fantasize about being the captains of our own ships, but few of us truly act on it. Meet Molaundo Jones, President and Founder of The Clever Agency. As an artist, entrepreneur and philanthropist with years of academic administration and non-profit experience, Molaundo decided in 2012 that it was time to take the proverbial leap. An impressive year later, Molaundo has put together a collective of New York City’s brightest and most talented beings across multiple industries to create The Clever Collective. Today, he sits down with In Her Shoes to talk about his vision, dream clients and how to take your brand global: 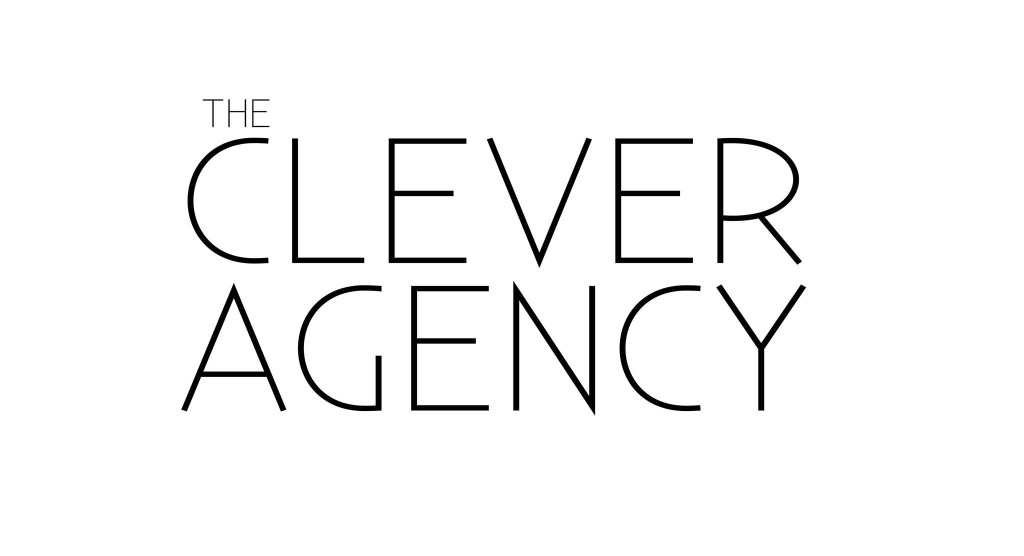 In Her Shoes: Describe The Clever Agency to us Twitter style (140 characters or less):

Molaundo: Clever is a branding agency that produces videos, websites, collateral, and business development strategies for creatives and social entrepreneurs. 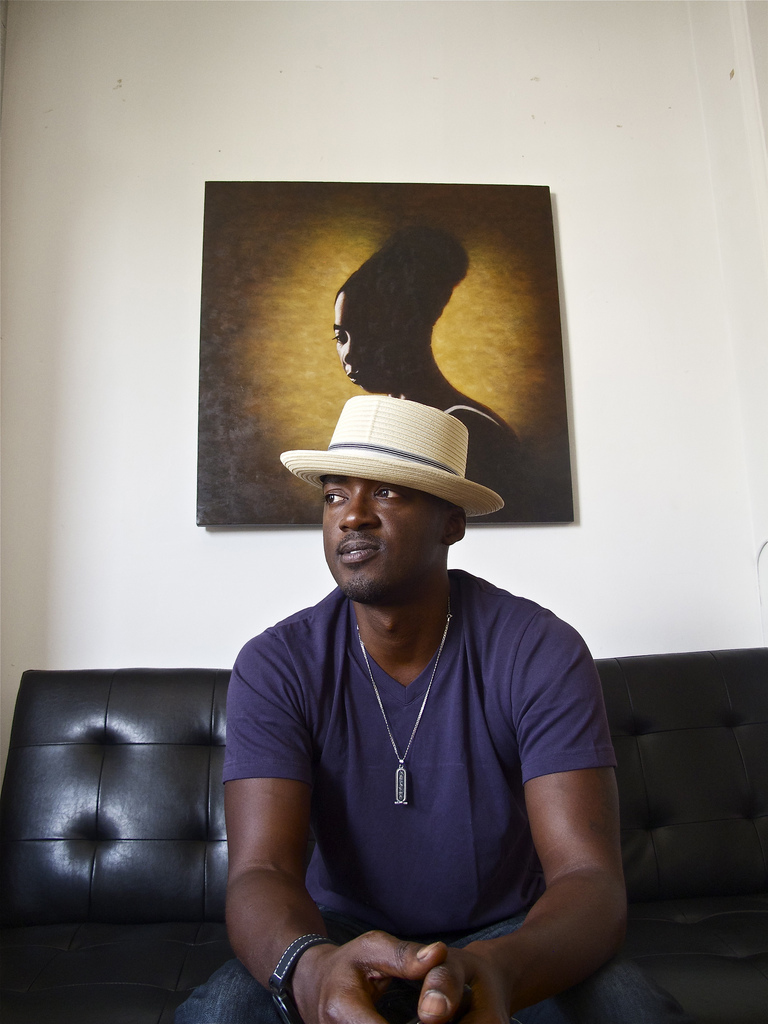 In Her Shoes: You haven’t been in business long but already you’ve scored some pretty amazing clients and projects. What’s been your secret to early success?

Molaundo: I have insane work ethic. While most people are asleep or hanging out, more than likely I and my team are probably on the grind. And it helps to have so many talented, prolific folks around me who share my vision and fervor. But, even with that said, it’s really the relationships that ultimately make the difference. Over the years I’ve worked with a lot of people that have vouched for my commitment to excellence and creativity. These relationships have proven indispensable to Clever.

In Her Shoes: What has been your biggest fear as a new entrepreneur and how have you overcome it?

Molaundo: I’ve never been motivated or immobilized by fear so that’s not something I’ve had to overcome. Even during my most challenging moments, I push through them by focusing on the work that has to be done. And, considering the accomplishments of the amazing people in my inner circle, I don’t have to look far to quell any insecurity that may arise. There’s a lot of inspiration around me that drives and emboldens me. 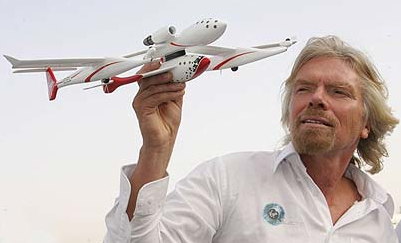 In Her Shoes: Who would be your dream client and why?

Molaundo: Wow, that’s a good question. I could probably fill up a couple pages with that answer! But if I have to choose one I would love for Clever to work with Sir Richard Branson, founder of The Virgin Group (Virgin Airlines). The lifestyle, entrepreneurial, and philanthropic enterprises that he espouses are as good as it gets as far as I’m concerned. And I dig his politics. 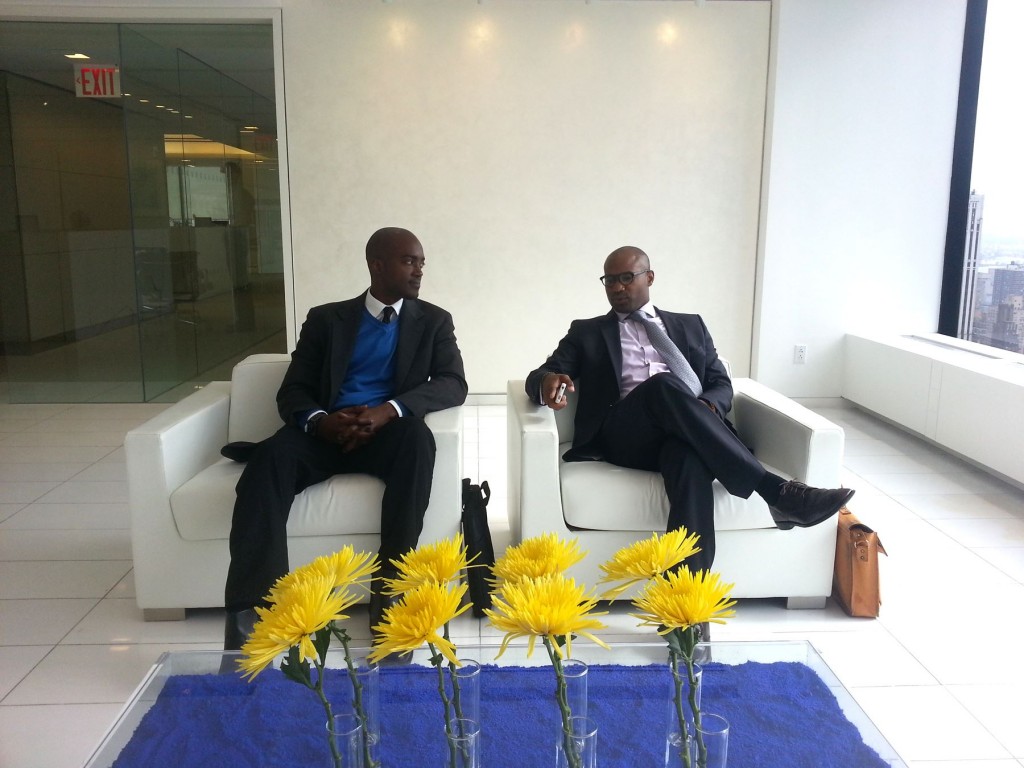 (L-R) Molaundo Jones and Vincent Burwell of The Clever Agency

In Her Shoes: You’ve brought together an impressive collective of talent to support your agency’s clients. Describe the culture that you’re working to build for The Clever Agency:

Molaundo: When I founded The Clever Agency, it was all about consolidating the creative power that was already around me and creating a culture of collaboration and respect. At some point we’ve all worked for the tyrannical boss or company that limits our movements to the point that it feels like a prison. My goal was to build a company that professionals would run toward- not away from. At Clever, our team shares a vision, has great passion for what we do, and we all aspire toward the same lifestyle.

In addition, I made a conscious effort to build a team of people that actually looks like America and the world-at-large. If you look at the staff pages of your average international ad agency, most of the people look the same. Everyone is represented at The Clever Agency and, because of that, it is much easier for us to meet the needs of any client than most.

Molaundo: Artist | Entrepreneur | Philanthropist from The Clever Agency on Vimeo.

In Her Shoes: As someone who has already done business outside of the United States, what three tips would you give a start up that’s ready to go global?

Molaundo: 1) Study the culture- Visit the places you want to do business in more than once and learn everything you can about that country’s cultural morays.
2) Build a network- Once you’ve figured out where you want to do business internationally, focus on building a network of supporters and people on the ground who can advocate for your business in your stead.
3) Get your visa- If you really want to take it to the next level, secure a visa that will allow you to do business above-board. Depending on your country of choice, it can be really expensive. If there’s any way that you can secure a foreign sponsor or domestic partner with an international presence, that’s the easiest way to go. 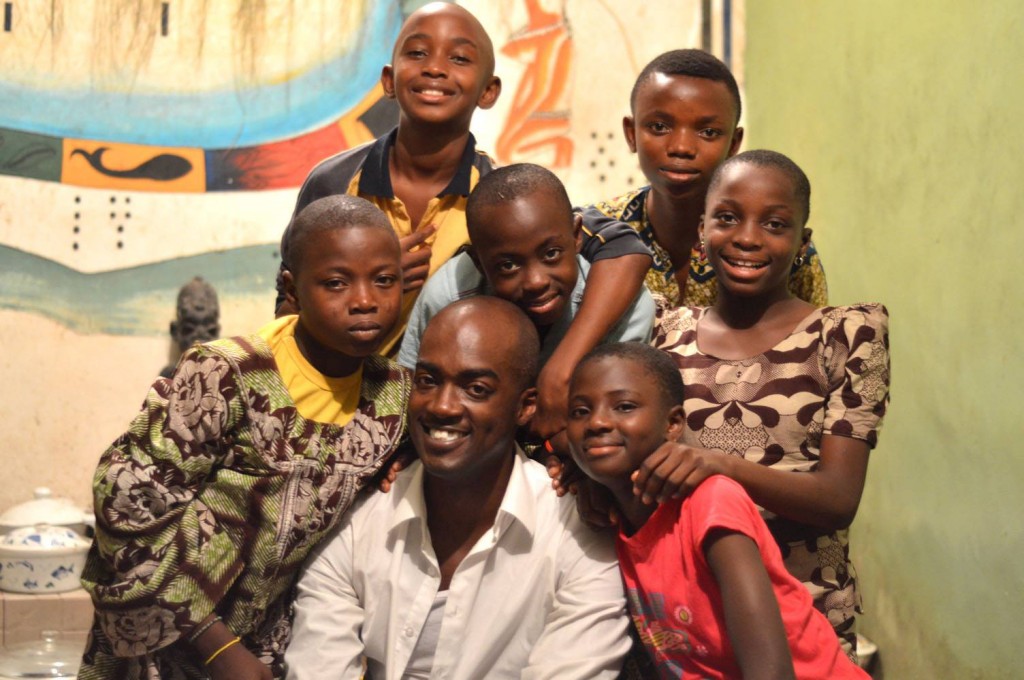 In Her Shoes: What’s next for The Clever Agency?

Molaundo: Clever is launching an international lifestyle website- The Intercontinentalist- in 2014; working in partnership with The Foundation for Art in Motion on projects in NYC, Port-au-Prince, and Hong Kong;  releasing a mini-documentary on Yorubaland, Nigeria; and we’re working on several projects with amazing institutions including Inwood House, NCTE West, and the Education for Life Academy.