Hannah Stoudemire: Fashion For All (FFA) 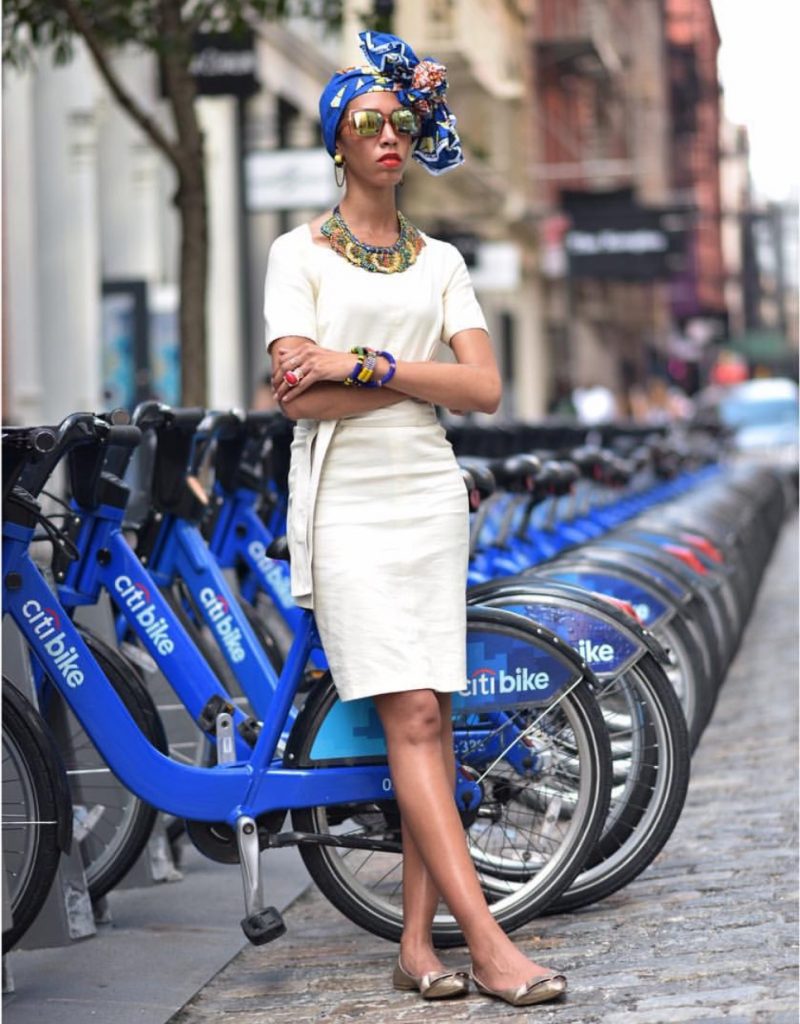 By: In Her Shoes Contributor, Jame Jackson

New York Fashion Week has come and gone, but Hannah Stoudemire’s commitment to advocating for diversity in the industry continues 365 days a year. On the heels of her inaugural Fashion For All (FFA) event, Hannah sits down with In Her Shoes contributor, Jame Jackson, to talk about how her organization evokes political change, that time she worked with the always stylish Solange, and why being a mother is the most important role in her life to date:

In Her Shoes: Who is doing work in the industry that you truly commend and why?

Hannah: The CFDA (The Council of Fashion Designers of America). I really like the Vogue Fashion Fund Competition that they’ve created. Through this competition, they’re providing young designers/brands with resources, mentorship and a realistic view of the Fashion Industry and how to succeed on a retail level. 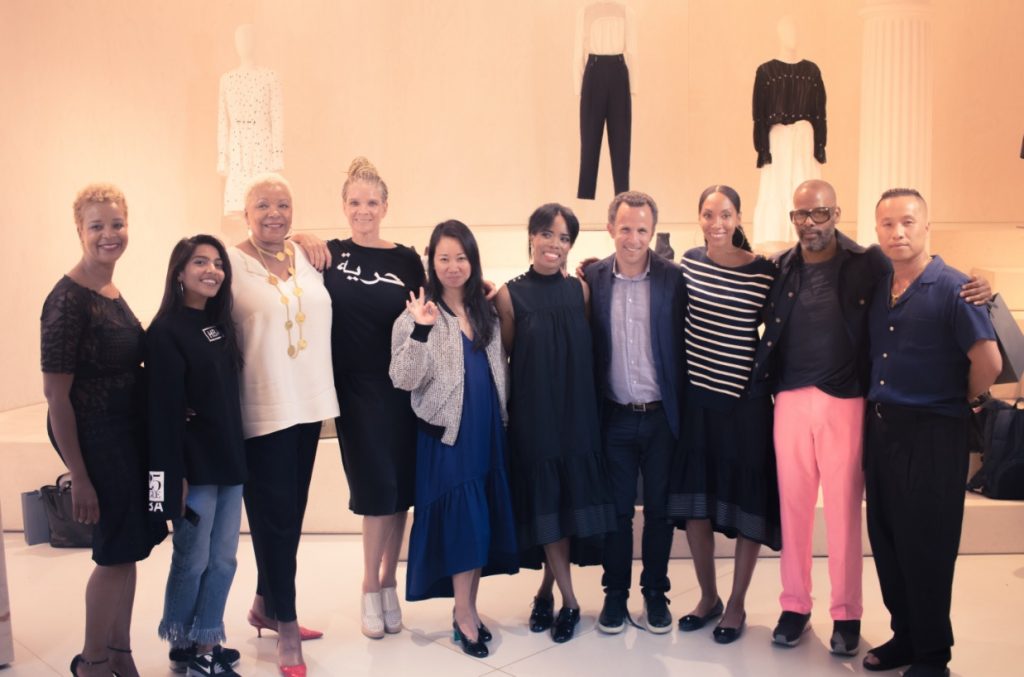 In Her Shoes: FFA originated out of protest. How important is protest in today’s time and how is your organization using it to evoke change, not just in the fashion industry but also politically?

Hannah: In my opinion, fashion is political. I mean if you think about it, it is. It influences so many things on so many levels that most people don’t even realize, but the fashion industry is political and they are finally starting to acknowledge it and embrace that. Yes, FFA originated out of protest and protesting is just as important today as it was during the Civil Rights Era. Peaceful Protests are effective and it evokes change. When communities or people groups come together on a united front, it gets people’s attention. There is power in numbers and our voices have power. Combine those two things and you will evoke change- it might happen instantly or over time, but it will happen. FFA has seen the successful results of protesting first hand and our results were immediate. We plan to continue to protest when and where it is necessary in and out of the Fashion Industry. 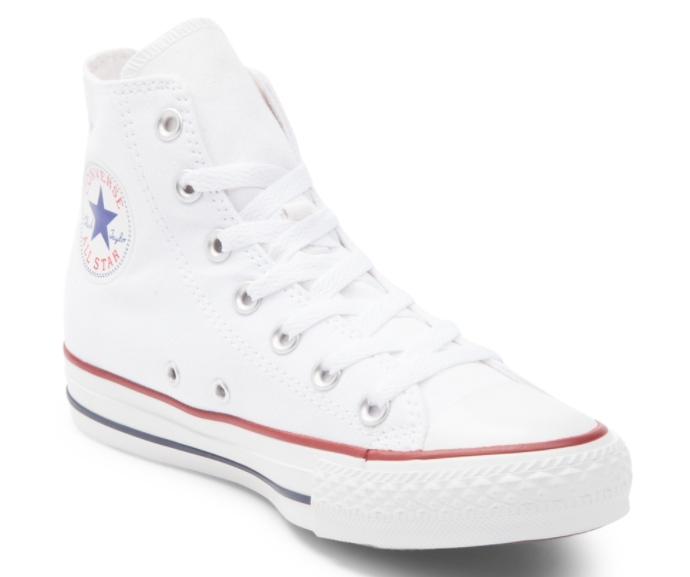 In Her Shoes: What is a day like Hannah Stoudemire’s shoes?

Hannah: Haha! It’s extremely action packed! It truly varies from day to day- no one day is the same for me. I work as a independent menswear stylist, I run and oversee two non profit organizations (Fashion For All Foundation and God On The Inside International Foundation), I also work in television and film production so I am on TV sets and film sets a lot, and I’m currently writing my first book. My day depends on the project I’m working on at the moment- it really varies per day and can look completely opposite from day to day. For instance one day I will spend most of my time on emails, business calls, and speaking to corporations for grants and sponsorships or planning an event for my Non Profit organizations. The next day, I can be on set for a major motion film, TV show, or shooting a commercial and the talent is Solange (that happened this summer and I ate lunch with her and her crew – ahhhh!). Whatever the day brings, one thing remains consistent and is the most important job and that’s being a mother. Every day, I walk my daughter to school and I make sure I’m home to tuck her in at night. Motherhood is the one area that requires consistency and a routine, and I happily oblige when it comes to that. 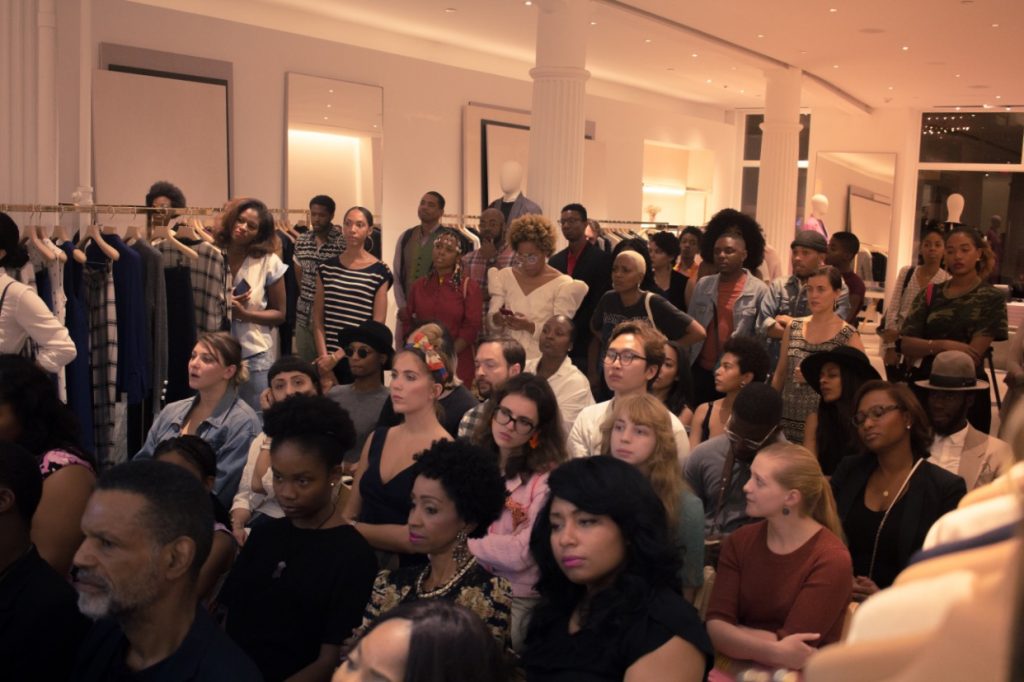 In Her Shoes: Have you seen the industry become more diverse? What are other ways people can become involved to fight for equality and diversity?

Hannah: Yes, this past week was New York Fashion Week and I’ve seen the Fashion Industry embrace politics and issues of equality and diversity more than ever before. I loved seeing curvy girls, transgender models and more people of color on the runway this season. Chromat, Christian Siriano, and Helmut Lang Seen By Shayne Oliver are just a few designers who mixed it up this season with the diversity on the runway. It was a big step in the right direction, but there’s so much more ground to cover.

Other ways people can become involved and fight for diversity and equality is to speak up when they see any type of injustice take place. People can also support other people who are standing up for matters of equality and diversity in any area/industry, it doesn’t just have to be in Fashion. If you want to get involved, seek out certain movements taking place and show up to learn more about what’s going on. Educate yourself. Attend a talk or a panel discussion, but join the conversation and add your voice to the story. People’s voices are extremely powerful and when we combine them- we can accomplish anything. As a society, we have to speak up first and speak out against injustice, inequality, racism or lack of diversity of any kind. We have to let people know who participate in that type of behavior that it is wrong and will not be tolerated in today’s society. Period. 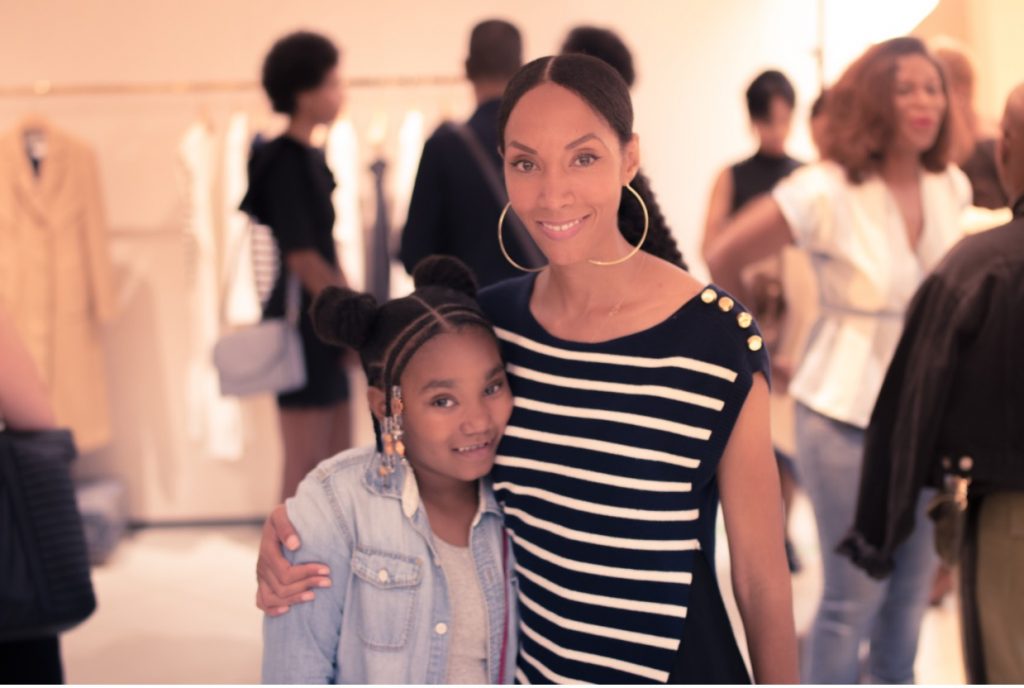 In Her Shoes: How does your upbringing as a woman of color shape your outlook on fashion and fashion influences? How does the current political climate shape that?

Hannah: Being a woman of African American and Native American descent, there were strong cultural references that helped shape my overall outlook on fashion and fashion influences during my upbringing. I was taught to embrace my culture and background and to be proud of who I am, where I come from and have a strong sense of identity. I was also taught to speak up for what is right, stand up for others who cannot stand up for themselves and to be the change that I want to see in the world. I’ve always loved fashion, because it has been the way that I communicate with others through my appearance. I’m always telling a story through my outfit, usually based off of how I’m feeling that day or what mood I’m in.

However, the current political climate coupled with my upbringing has shifted my outlook on fashion within the last few years. Because of the current political climate, I have started using fashion as a platform and a way to express myself in a more serious way. I use fashion as a means to get very critical messages across, that can potentially drive change in a Billion Dollar Industry. For example, I wore a T Shirt during my protest last year during NYFW: Men’s that read “Stop Killing Us.” It got so much attention, that the CFDA, Vogue, Teen Vogue, W Mag, The New York Times, etc acknowledged that Black Lives Do Matter – on and off the runways. Fashion can be fun and whimsical, but it can also be a tool to institute major change and I’d rather use it to accomplish the latter.

In Her Shoes: During NYFW, many get to learn about up and coming black designers. Where would you like to see Fashion For All Foundation and the state of black designers in 5 years?

Hannah: There aren’t enough up and coming black designers on the official NYFW calendar for starters. There are a lot of shows that take place off site and outside of the official fashion calendar schedule, but you have to be aware of those designers to know when their presentations take place. In 5 years, I would like to see a lot more up and coming black designers listed on the Official NYFW Calendar and some of them even showing their collections abroad (during Paris/London Fashion Week).

In 5 years I would also like Fashion For All Foundation to be a go to organization for conflict resolution as it relates to the Fashion Industry. I would also like it to serve as a major hub and a support system for young people who are interested in creative arts, fashion, and design.

To learn more about the Fashion for All foundation please visit www.fashionforallnyc.org.

← Previous Story Walmart Supports “She Did That.” & Ramps Up Supplier Inclusion Initiatives
Next Story → NYC Event: In Her Shoes Holiday Bazaar + “She Did That.” Sneak Peek