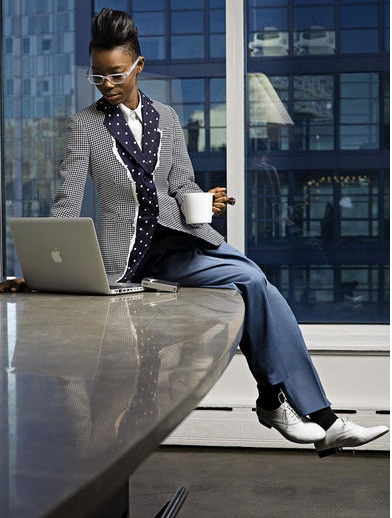 Meet Corvida Raven, the 24-years-young creator of SheGeeks.net and all around social media, gadgets and mobile tech genius. While many of us shy away from the world of technology, Corvida lives and breathes it. The Blockbuster employee-turned-tech savvy entrepreneur has been recognized as an Essence Magazine “Power Player” and is successfully turning her passion into profits. Today on In Her Shoes we’ll find out how Ms. Raven did it, where she’s going with it, and why the sky is not her limit! 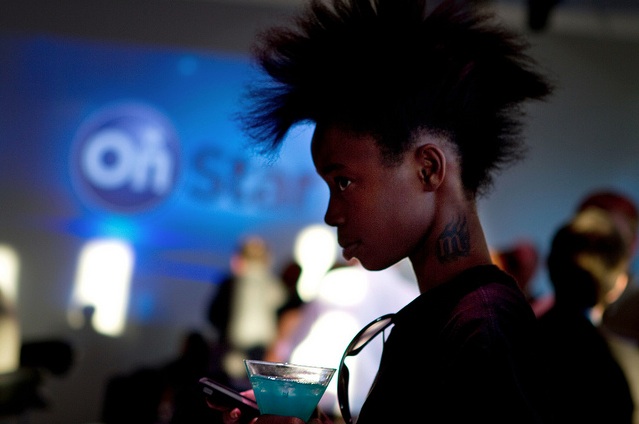 In Her Shoes: What’s the earliest childhood memory you have associated with your love for technology?

Corvida: My earliest childhood memory of playing with technology is  either at home or in elementary school. My mom once bought a little computer like device that I could hook up to the TV and play all sorts of games and puzzles on. I wish I could recall the name of it, but let’s just say I played it religiously as a kid.

In the 2nd grade, I transferred to a school with “gifted” classes for kids that were performing above average. In one of the classes, there were a couple of computers that I would play games on. I became fascinated with computers then, but my teacher’s time limits prevented me from really digging into it at the time.

In Her Shoes: What were you doing prior to launching your career as a “technologically inclined artist”?

Corvida: I was in majoring in Computer Science at Hampton University. Actually, I’d just taken a sabbatical because I realized in the middle of my junior year that I didn’t want to major in Computer Science. I didn’t want to program. I wanted to tell people about programs. I quit my job at Blockbuster, moved to Atlanta and began to blog on and off about my love of tech. Eventually, I would get more serious about it.

In Her Shoes: For many entrepreneurs (including myself), technology can seem quite daunting. Why do you think you’ve been so successful at helping your readers and clients make sense of it all?

Corvida: I credit my family for making it so easy for me to break down technology to my readers. I had to be patient with my mom or my aunt when they would come to me with computer problems. They wanted me to break things down and explain it to them so that they wouldn’t have to keep coming back to me for help.  I want my readers to feel the same way, so I take the same approach when writing and speaking. 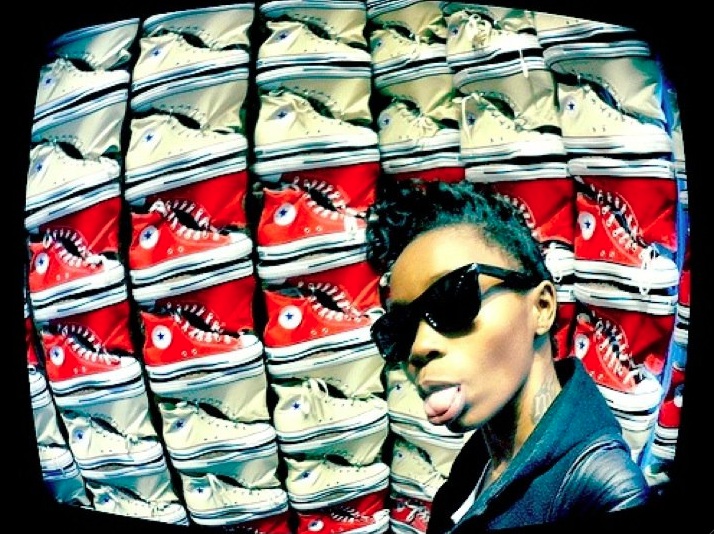 Corvida: Crazy, but cool! You never know what new app or web service will pop up tomorrow. I may receive a package to review a new gadget. Outside of blogging, I get to travel a lot, speak at conferences, teach others via workshops. I meet some amazing people every week. My day and schedule change monthly and I love it.

In Her Shoes: You’ve collaborated with some of the biggest names in business including Chevrolet, Intel, and and now TED. How did you develop these brand alliances and what advice would you give fellow bloggers who would like to do the same?

Corvida: I do something different for every company that I work with. Even now working with TED, I’m doing something a little different from what I’ve done for other companies. That’s my key.

I choose projects that allow me to use my past skills in a slightly different way. This  gives me the opportunity to learn something new and continuously use the knowledge that I currently have. Approach every company with a slightly different pitch is my business motto. 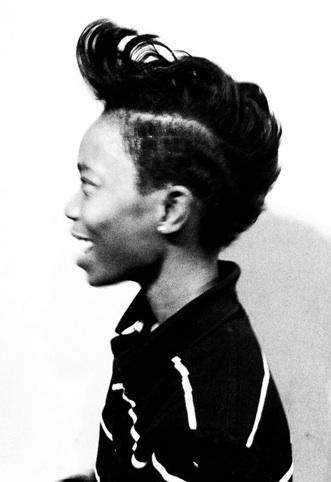 In Her Shoes: What would you say is “next” in the areas of social media and technology?

Corvida: I’m not sure about what’s next as it seems everything has been the same for a few years to me. However, the things that will continue to be of high interest in 2012 are:

The iPad 3 is a big rumor right now and the media is waiting to see the public’s reception to Intel’s ultrabooks, thinner and lighter laptops that are similar in size to a Macbook Air.

Mobile OS’ (How they evolve)

The Android VS iPhone VS Windows Phone  war has only begun (legally and in the media). These platforms will continue to evolve with new features, new visuals, and new hardware to boot. Since most of the popular OS’ are less than a decade old there’s still a lot of innovation that can and will be done.

As those mobile OS’ evolve, so will their applications. Enough said.

There’s a lot of talk around photography. DSLRs are being hammered by the media as a dying breed thanks to mobile photography apps like Instagram and Camera+, and the introduction of mirrorless cameras (if they ever take off). This will continue to be a hot topic to watch and occasionally jump in if the apps support your phone.

I’m a bit bored with this area of tech and social media, but it will remain a hot topic as it evolves to go beyond introducing you to places to eat, to places to stay on the fly (Hipmunk).

Everyone is still getting into online video. Honestly, there’s little to no reason not to market your products via video today. Over 140 million people watched online video in 2012. According to comScore, 201.4 billion videos were viewed in October 2011. 201,400,000,000! Though TV is still the preferred choice for programs (for obvious reasons), online video continues to grow its own audience and they are hard to ignore.

In Her Shoes: What should your fellow female entrepreneurs be looking out for?

Corvida: Look out for the incubators popping up that cater to women, especially women of color. Think NewMe Accelerator or Women Innovate Mobile… 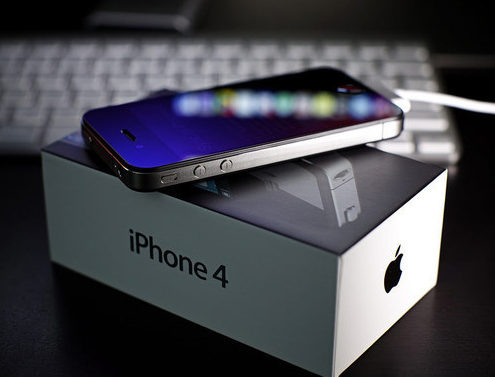 In Her Shoes: What are five things you simply can’t live without?

In Her Shoes: What can we expect from Corvida Raven in 2012?

Corvida: More blogging on SheGeeks.net, more national and international speaking engagements, and a personal project that remains a secret for the time being!

For the latest in social media, gadgets, and mobile technology with Corvida visit SheGeeks.net.