Event Recap: The Brothers Behind the Brands Presented by In Her Shoes & Sundial Brands

By In Her Shoes Contributor: Paulana Lamonier 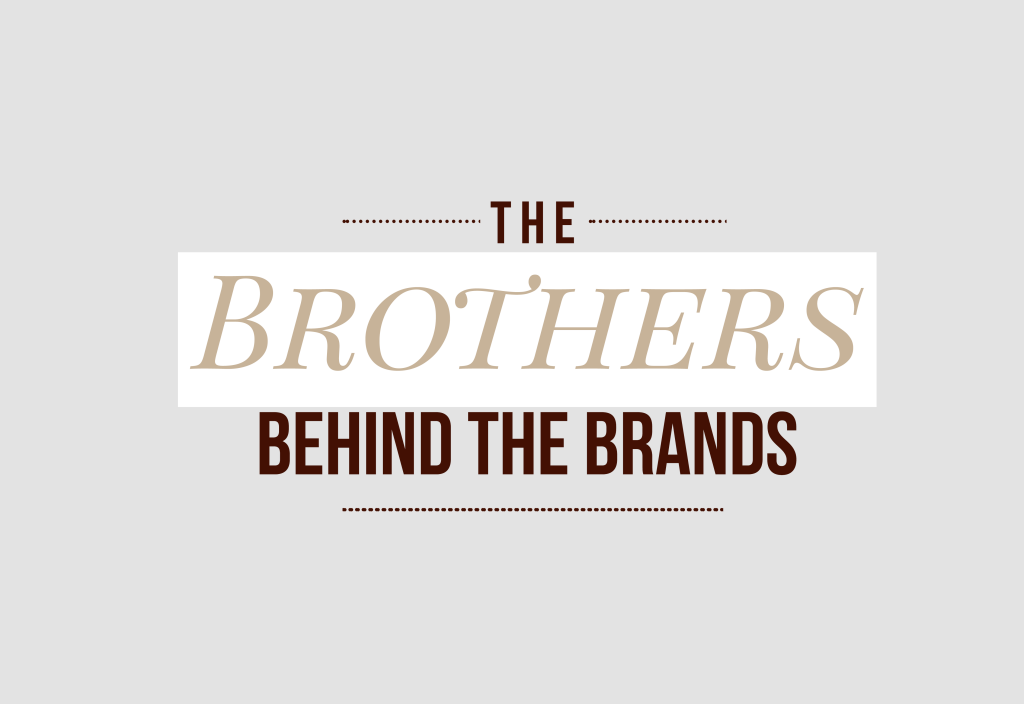 In a time where images of Black men in the media leave a lot to be desired, In Her Shoes kicked off the month of March rewriting the narrative with an interactive panel discussion titled “The Brothers Behind the Brands.”

Hosted and moderated by In Her Shoes creator, Renae Bluitt, motivated and aspiring entrepreneurs, company execs, and industry influencers gathered at We Work in Brooklyn on March 1st to get into the minds of four Black male entrepreneurs who are history makers in their own right including: Richelieu Dennis, co-founder of Sundial Brands, Ouigi Theodore founder of The Brooklyn Circus, Emil Wilbekin, founder, W.O.W. (World of Wilbekin) and Alzo Slade co-founder of Grits & Biscuits.

With the hashtags #IHSBrothersBrands and #BlackManBrillance, the audience got to know the brothers behind the brands while they spoke candidly about legacy, innovation, vision, and of course, the guts and glory of being an entrepreneur.

Though each panelist was asked the same questions across the board, with their varied answers, they brought to life different perspectives, but unanimously emphasized the common characteristic that every entrepreneur should obtain — perseverance.

“The wealthiest place in the world is the graveyard because many people die with their great ideas,” said Alzo Slade. “In this economic climate, people have fear of being an entrepreneur, but if I work for someone I think I’d have just as much fear, if not more, because people are being let go without notice. If you’re going to be fearful, why not be fearful in a way that could benefit you and your legacy?”

“I just want people to stop idolizing others and love themselves,” said Ouigi Theodore. “Love yourself because I think that’s lacking in the world.”

“I want my legacy to be that I lived my life out loud — authentically. That I was proud of who I am as a Black, gay man, and that I pushed down doors and opened barriers and really elevated myself by helping other people,” said Emil Wilbekin. “Legacy is not about the success you have, it’s about the amount of people you helped realize their success along the way — that’s what I want my legacy to be.”

At the end of the riveting discussion, Richelieu Dennis made an announcement that Sundial Brands will be reviving the legacy of Madam C.J. Walker by debuting her hair care line on Friday, March 4, 2016 in Sephora stores across the nation.

“This has been 14 years in the making. The idea is to bring that legacy back. When you think of Madam C.J. Walker, you think of ‘the first Black woman to become a self-made millionaire in America’ and that’s about as far as the story goes, unless you dig a little deeper,” said Dennis. “We want you to think of the woman who brought beauty to life. She not only created a business, she served us when nobody else thought we were human beings. She taught us how to feel beautiful!”

Special thanks to “The Brothers Behind the Brands” presenting sponsor, Sundial Brands and media partner, Black Enterprise. Event catering by BCakeNY and She Chef. Event volunteers provided by WEEN. 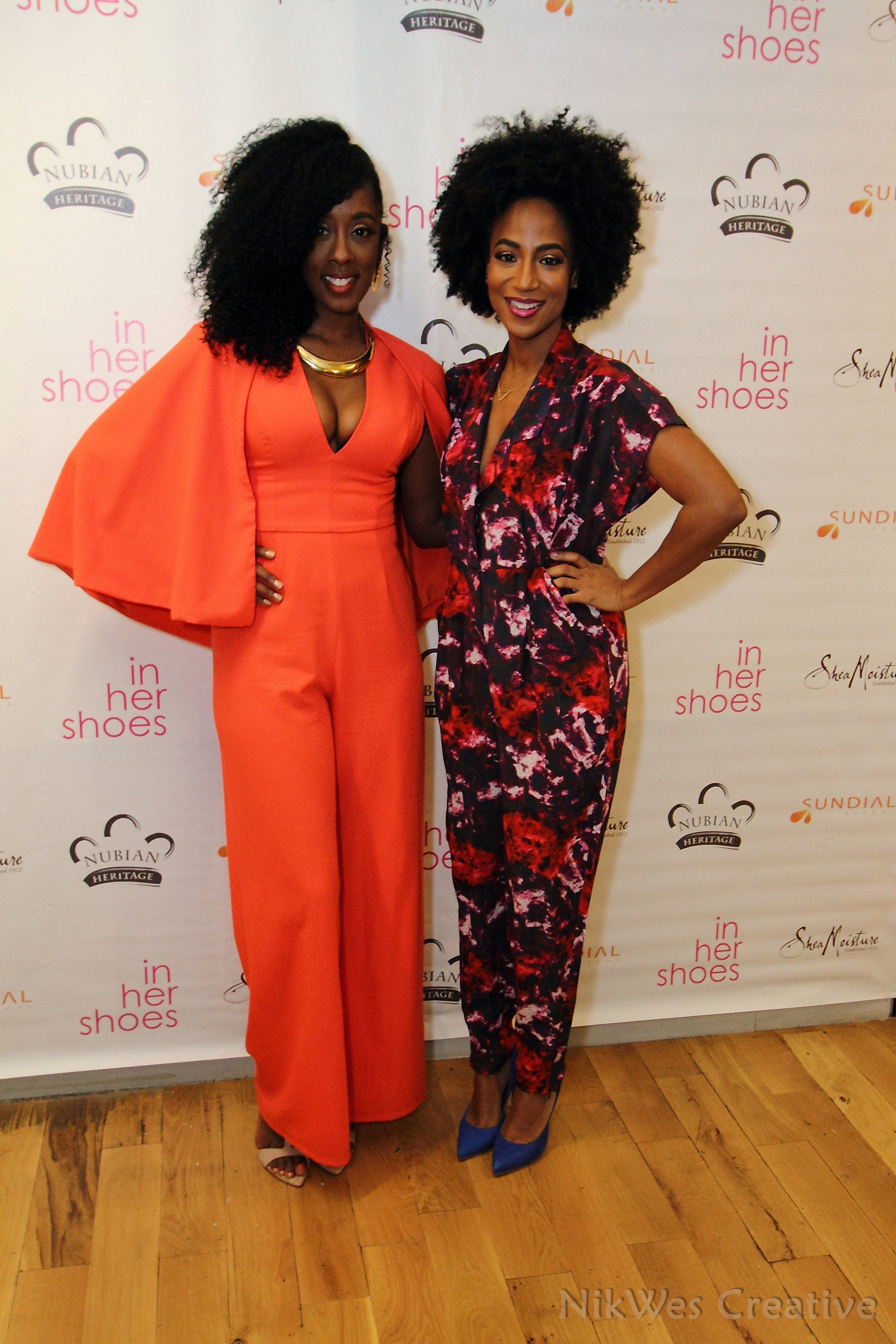 Renae Bluitt, In Her Shoes & Africa Miranda, “The Brothers Behind the Brands” Mistress of Ceremonies 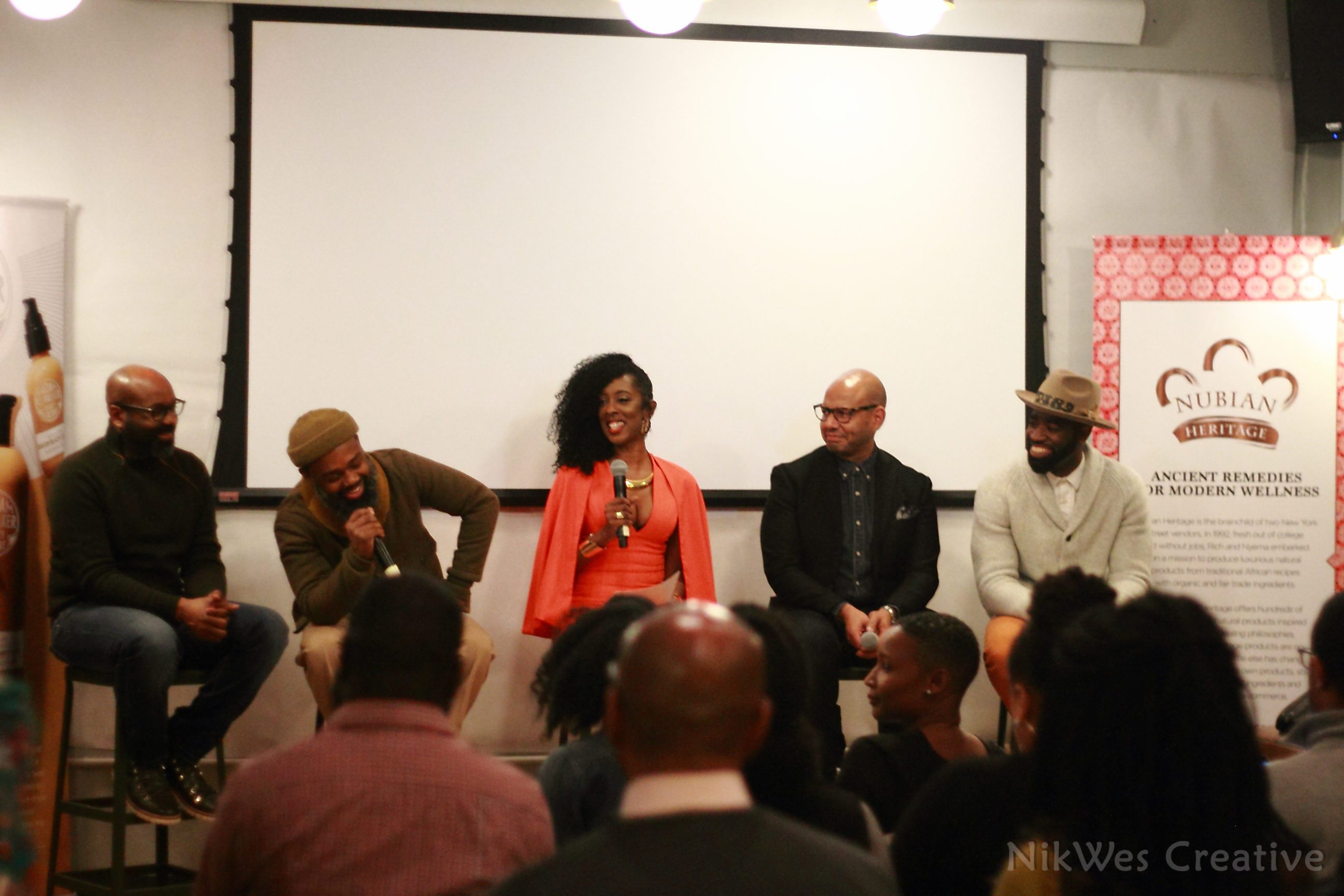 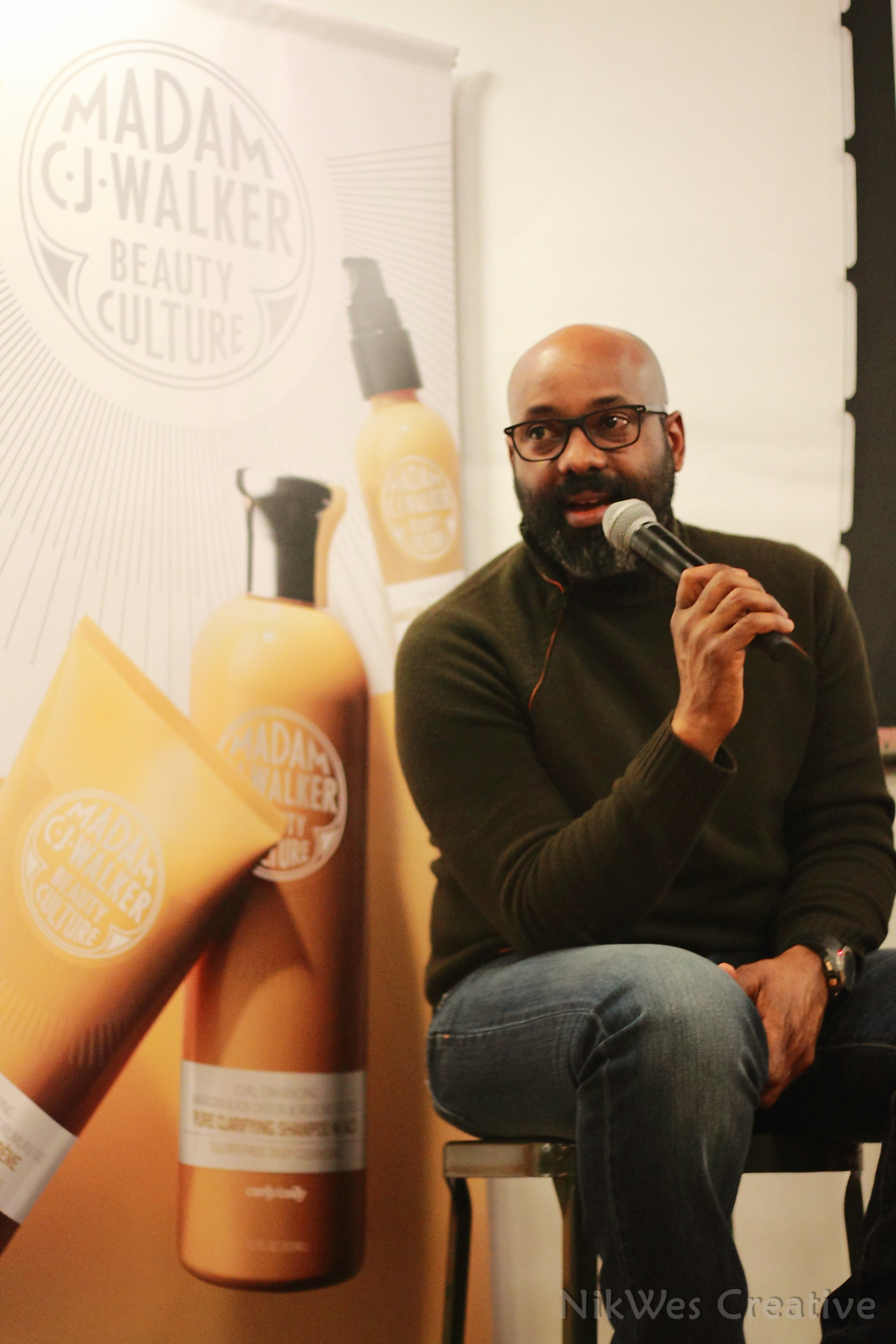 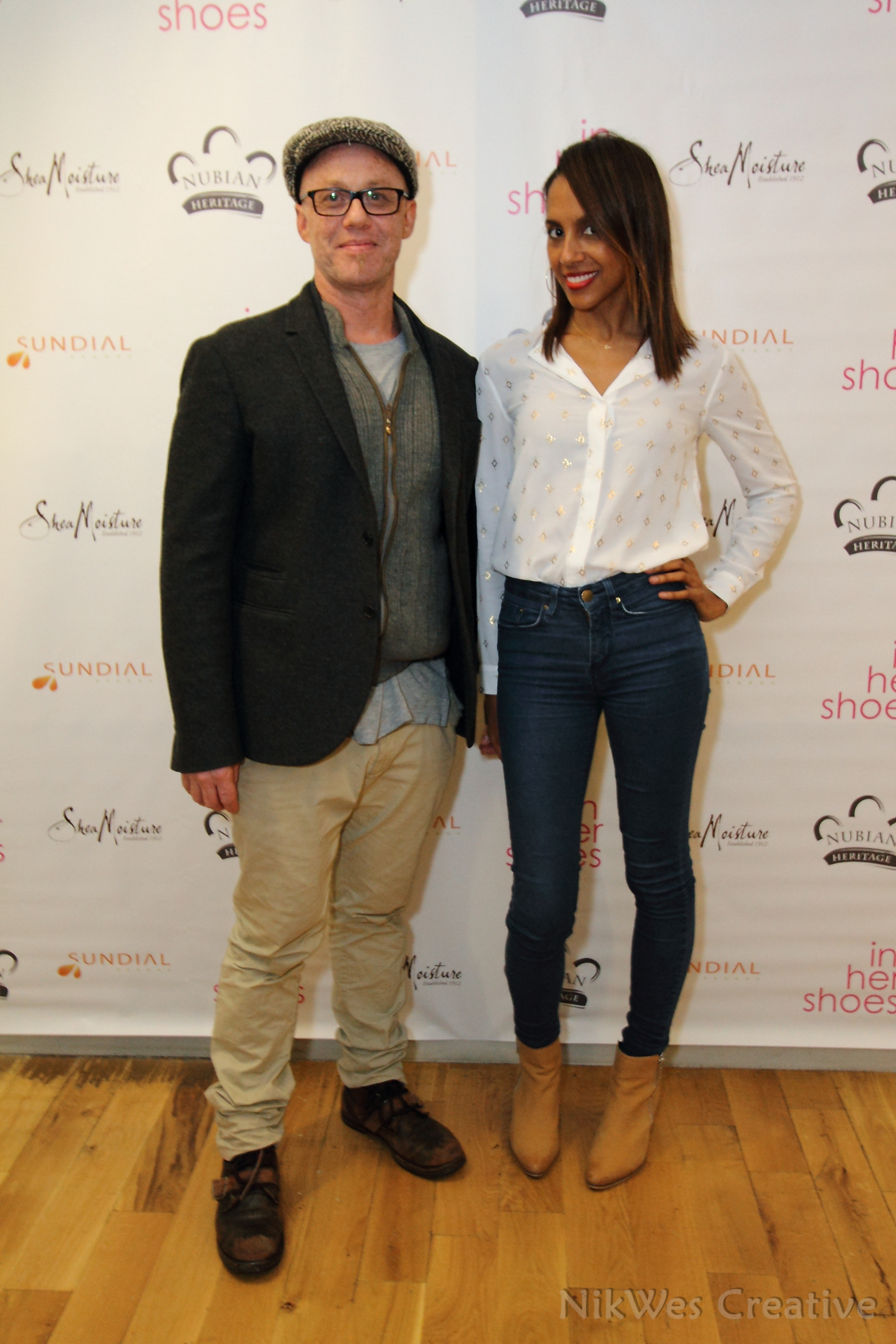 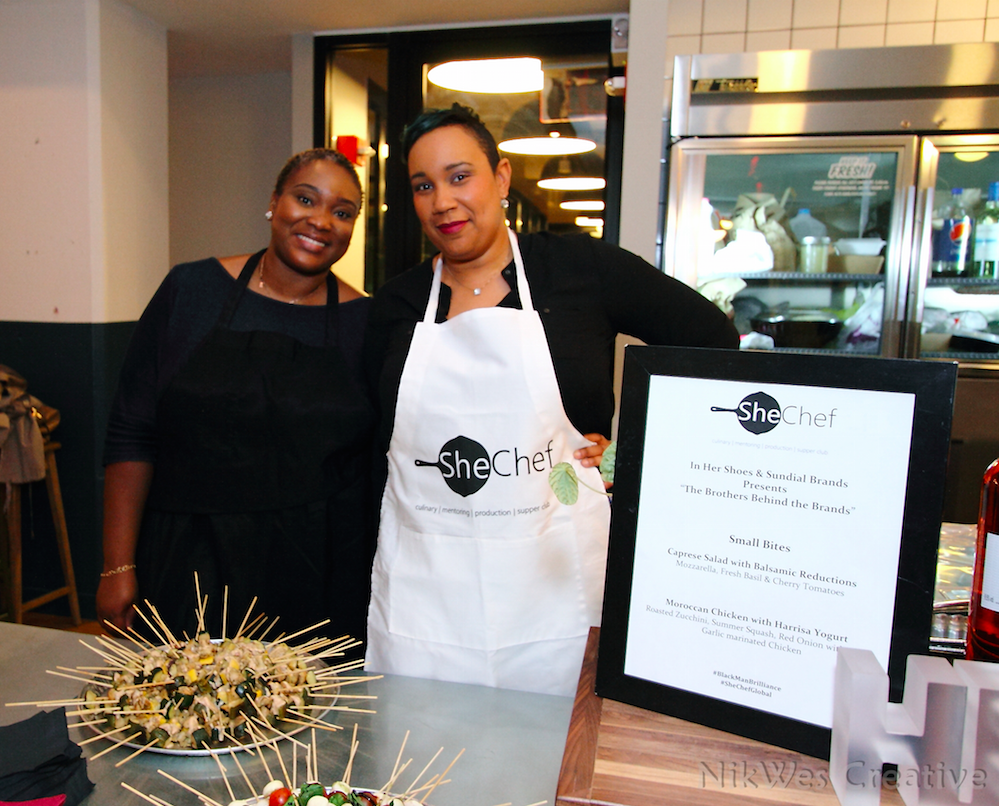 Catering Provided by She Chef 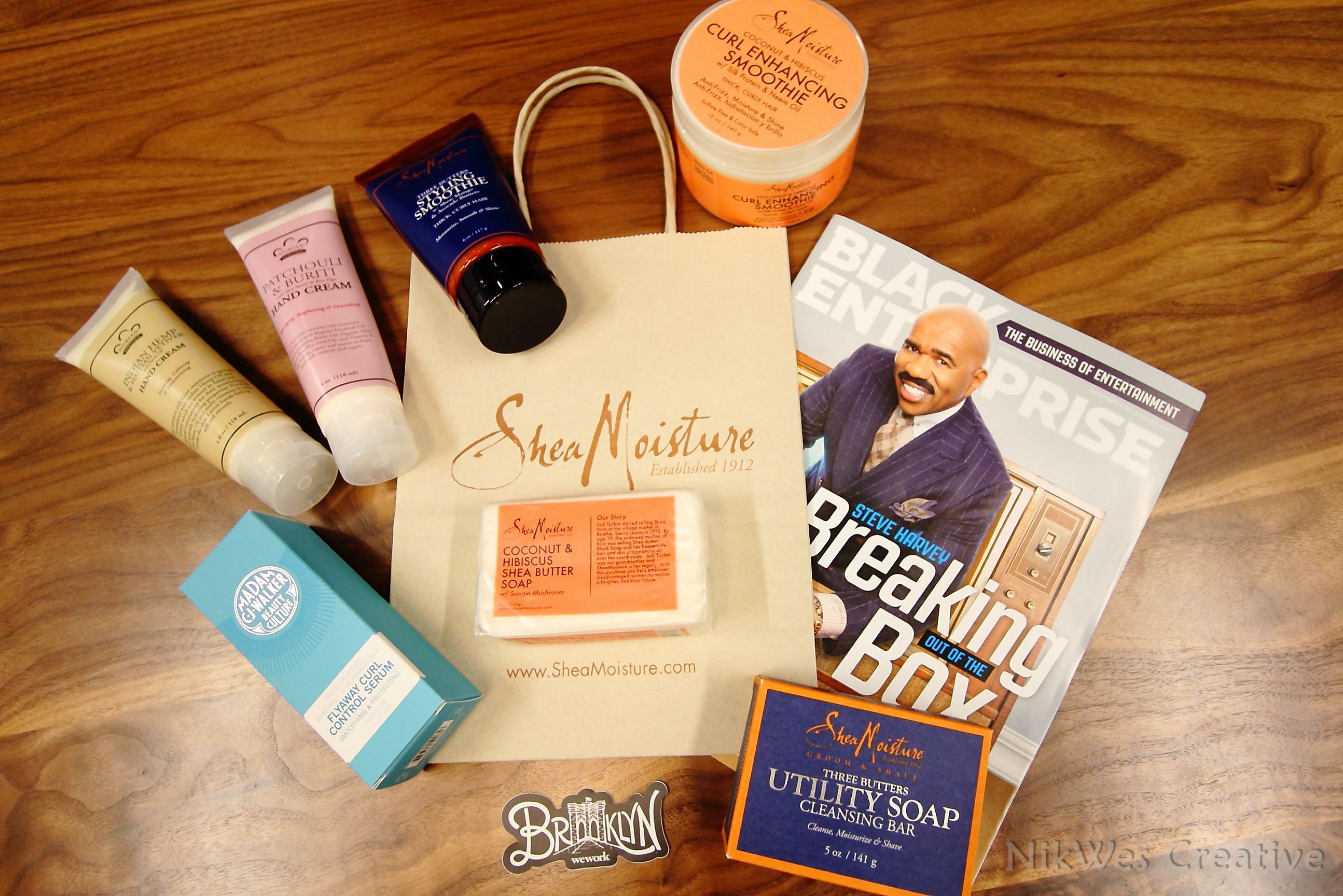 “The Brothers Behind the Brands” Gift Bag 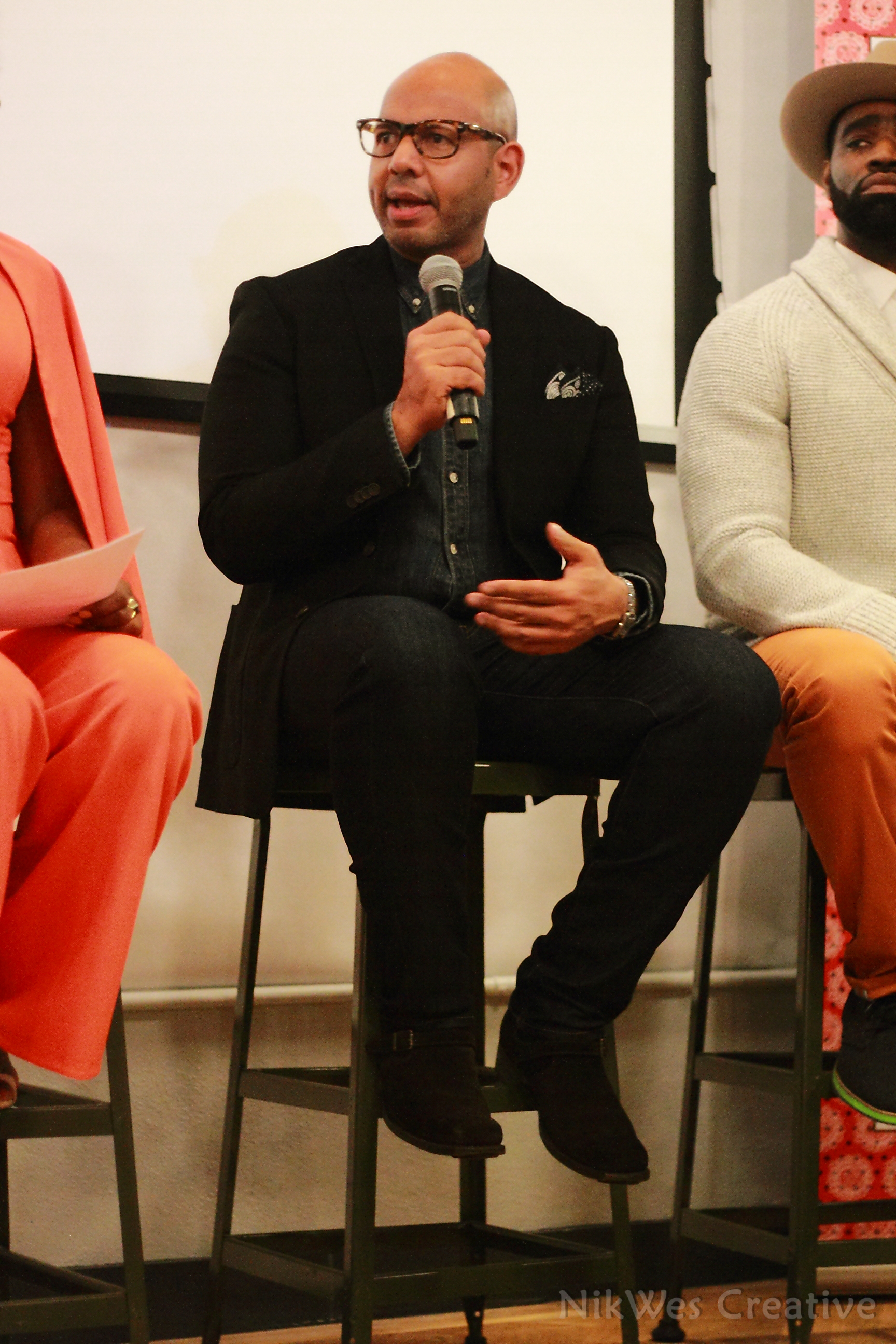 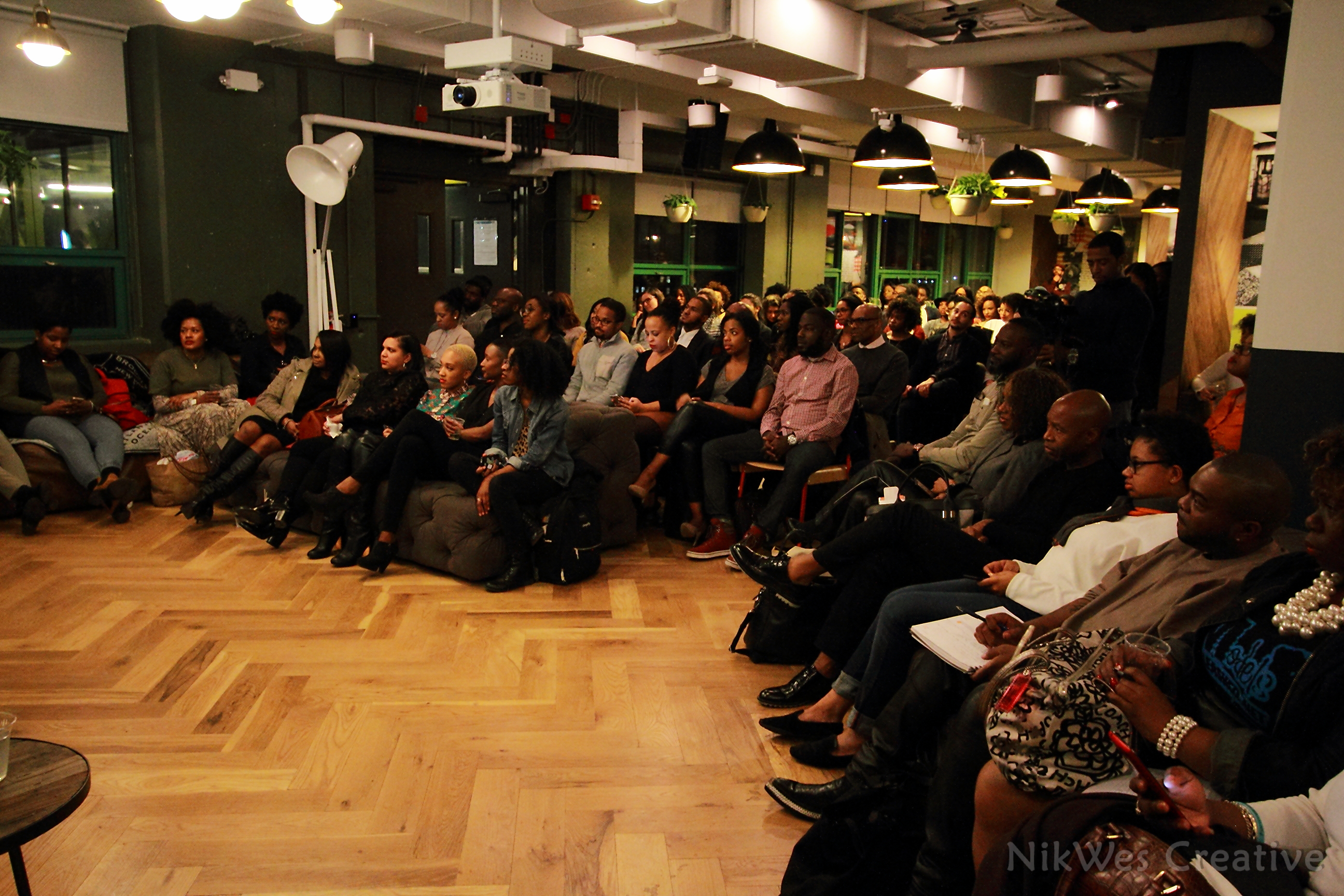 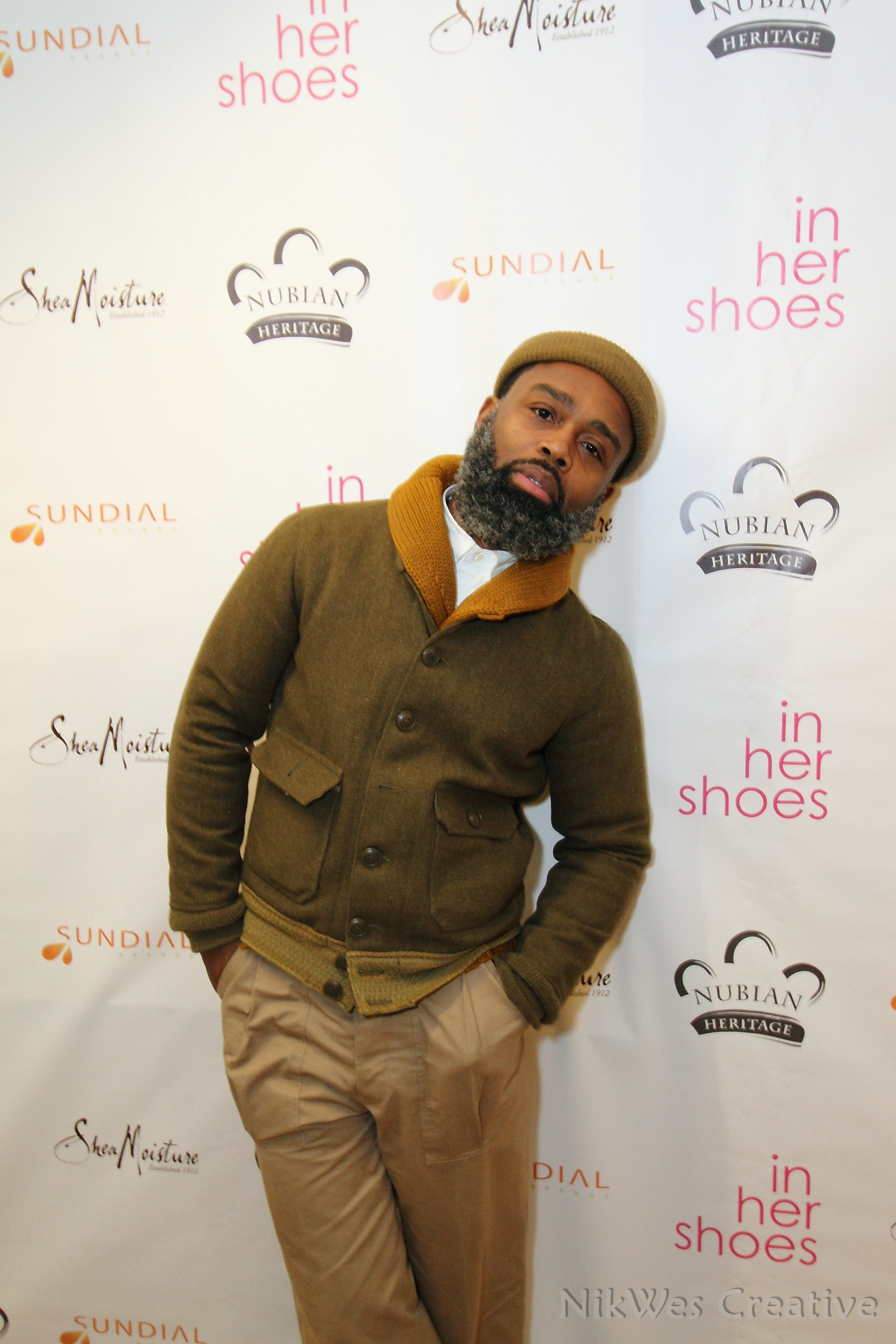 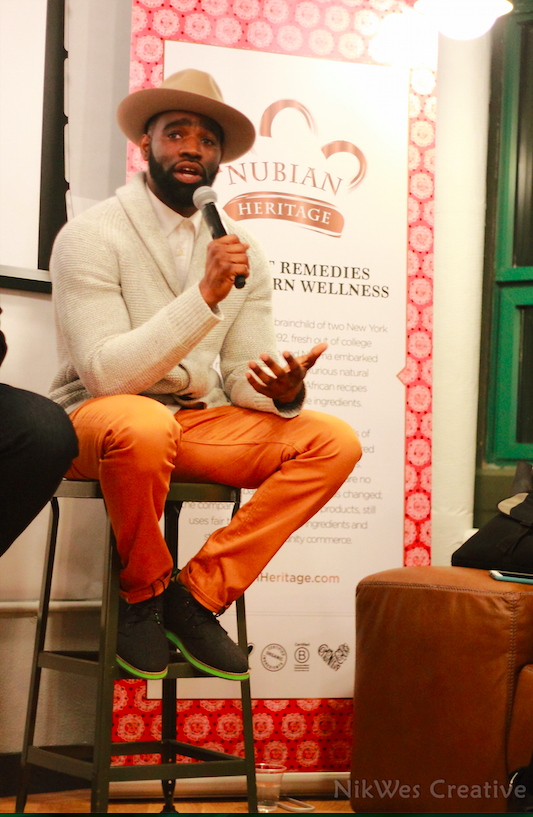 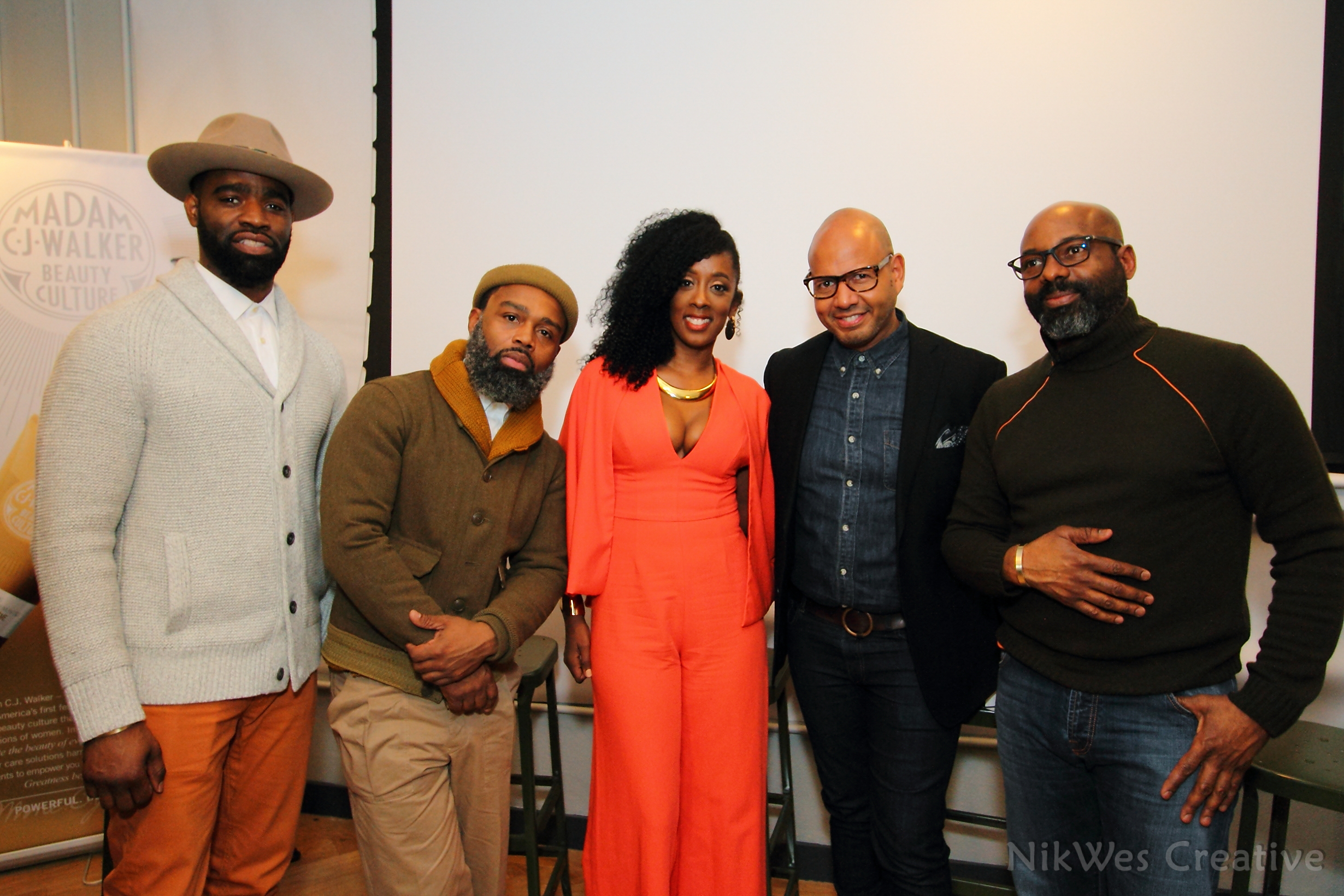 ← Previous Story You & Your Partner, Inc.
Next Story → Behind the Scenes VIDEO: “The Brothers Behind the Brands”