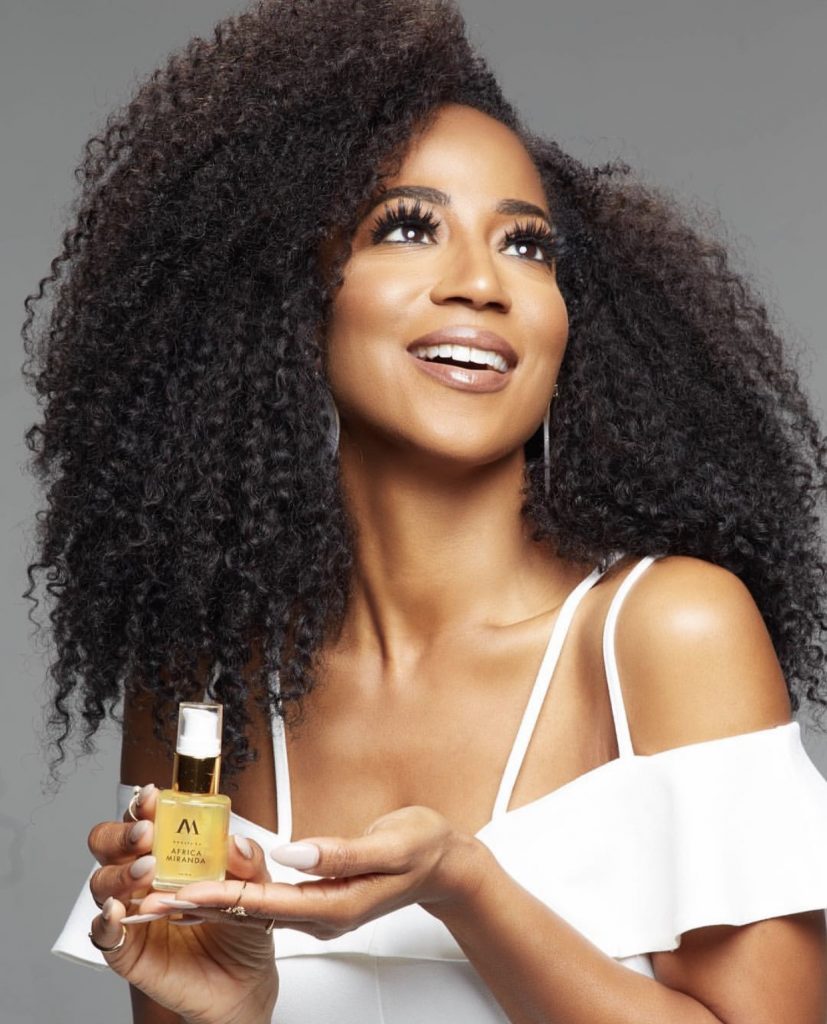 During extensive global travels, Africa Miranda gained inspiration from the diverse beauty trends of different cultures. It was the beauty she saw in each skin tone, face shape, and environment that propelled her to create her own beauty and lifestyle company, leading with the Beauty By Africa Miranda Facial Elixer

What: #GetTheGlow Sip & Shop for the debut of Beauty By Africa Miranda’s Facial Elixir, beauty & travel chat and a Brazilian Bellini Bar

Africa Miranda has been obsessed with beauty since she was a little girl playing in her mother’s vanity. Africa Miranda won the hearts of many across the United States as the break out star of Bravo TV’s The New Atlanta, following her TV role she was then named the international beauty ambassador for Creme Of Nature. Having worked as a brand ambassador and spokesperson for a multitude of beauty brands and traveling the globe, Africa became inspired. On a prolonged stay in Brazil, Africa was moved by the luxurious beauty found in Brazil and wanted to create a facial elixir that contained components indigenous to the richness of the land. The weightless, hypoallergenic formula helps visibly firm and soften without clogging pores, and works to provide an antioxidant barrier against environmental attack. 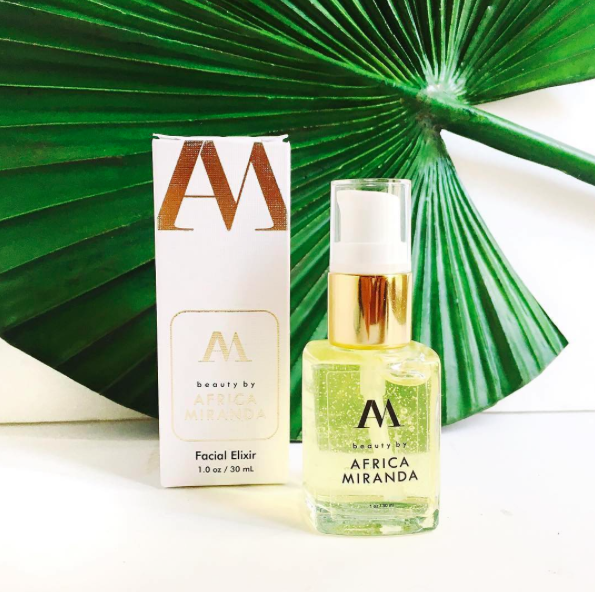