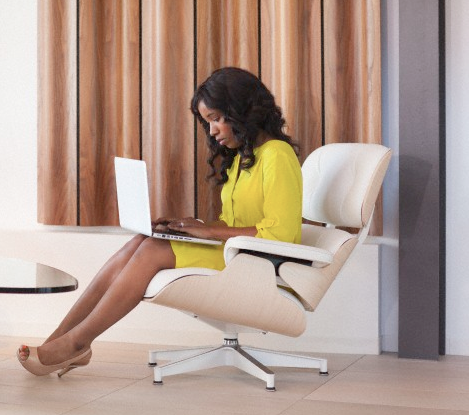 The folks over at Huffington Post caught my attention with this one. While I’m surrounded by Fly Female Entrepreneurs each and every day, the online news source recently shared stats supporting the fact that women are (gasp!) less entrepreneurial than men. Say it isn’t so! It may be hard for many of us to imagine, but following are a few nuggets supporting this statement from Steven Bartlett’s latest article on the site:

The piece also went on to state that as the primary care givers in most homes, women aren’t always in the position to take the financial risks associated with entrepreneurship. But wait, this next stat really breaks my heart. According to a 2009 study, less than 47.7% of women believe they are capable of starting a business, while well over half (62.1%) of men believe they are capable. Are we really suffering from low confidence like this, ladies?