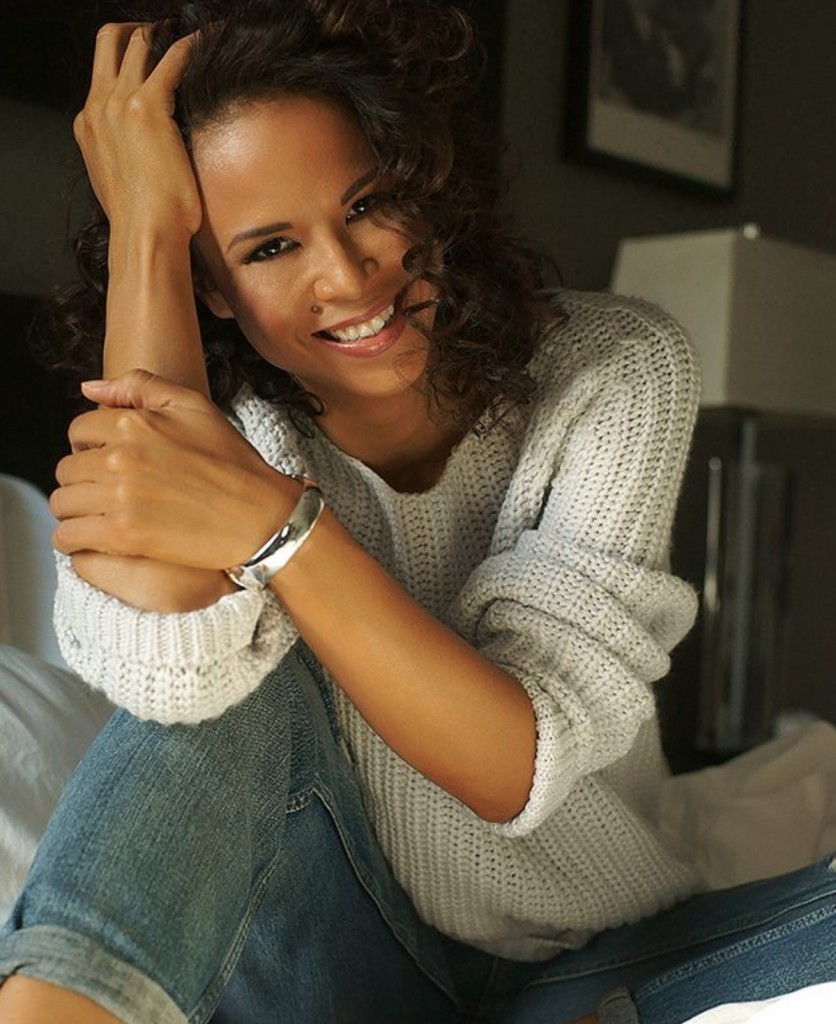 “Black girl magic” is everywhere we turn these days, but if we’re honest, many of the images of women of color depicted in the media are far from magical. Truth In Reality, a non-profit social advocacy organization founded by Sil Lai Abrams, is pioneering a movement to change the imbalanced media depictions of women of color, especially on violent reality television. Through education, research, public awareness campaigns, social media engagement, strategic partnerships, and public commentary they aim to change society’s acceptance of gender-based violence and ultimately reduce its incidence in the Black community.

“We are not anti-reality shows. We’re against the unilaterally negative and stereotypical portrayal of Black women in all forms of media.”

Just in time for Women’s History Month, Sil Lai launched a crowd funding campaign on Crowdrise to support the production of the Redefining HERstory™ documentary. Women of color are routinely dehumanized through media depictions often rooted in historical racial stereotypes. Redefining HERstory™ is a groundbreaking feature-length documentary that aims to re-affirm the power and redefine the dominant media narrative of one of the world’s most exploited demographics: Black and Afro-Latina women and girls. The film will expose the truth about the origin and damage of these images, explore the diversity and beauty of Black womanhood, encourage adults and young people to make informed, thoughtful decisions about the media they consume, and spark a national dialogue on the need to diversify the existing images of Black and Afro-Latina women across all media platforms. 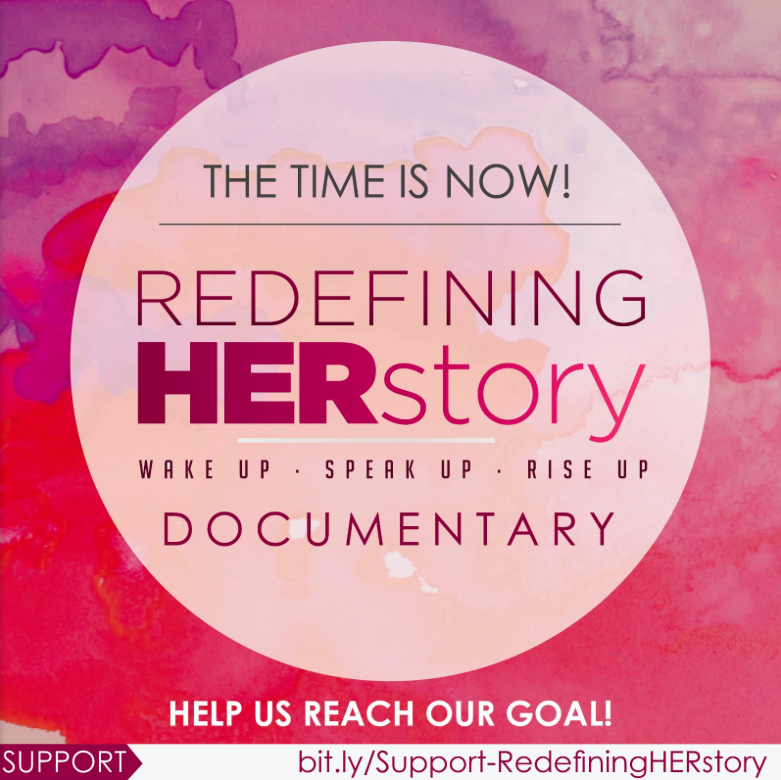 1. The Redefining HERstory documentary is more than just a film, it’s a movement and call to action to improve the media imagery of Black and Afro-Latina women and girls.

2. Because you have seen how women and girls of color are portrayed in the media and are tired of the lack of diverse representation.

3. The women in your life are complex, intelligent, beautiful people and you want to see a film that recognizes that and Redefining HERstory IS that film.

4. You’ve wanted to do something that helps combat racial stereotypes about Black and Afro-Latina women but haven’t found the right vehicle…until you saw this campaign.

5. You believe in investing in your community and putting your charitable dollars to work to empower and uplift Black women and girls.

Are you ready to shift the narrative and make a difference in the media landscape with Sil Lai and her team? Click here to donate to Redefining HERstory today!